10 Billionaires That Grew From Grass To Grace 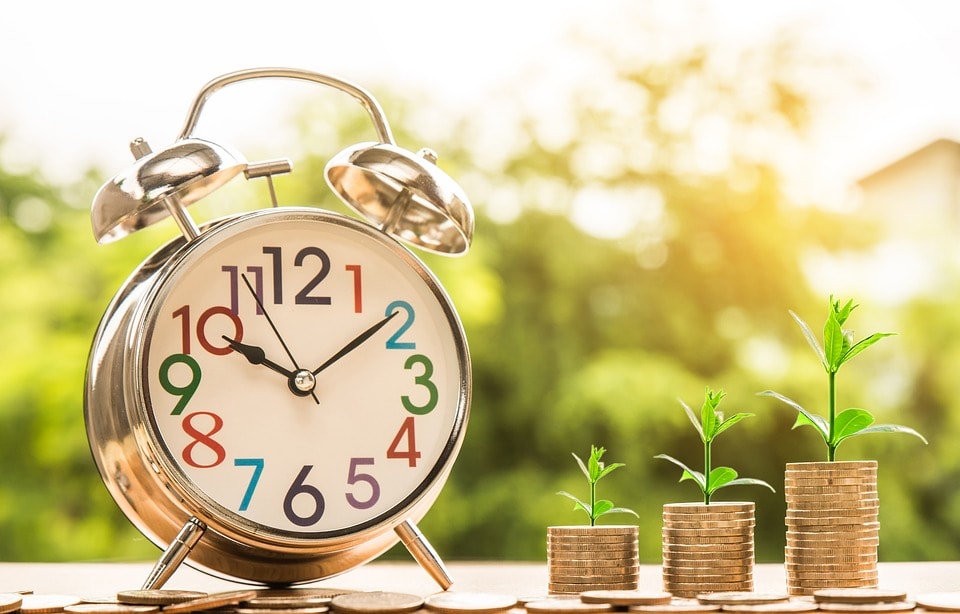 Have you ever wondered how the people that we see today in the highest of positions reached there? How did they change themselves from someone in the crowd to the leaders of the crowd?

Here is a list of 10 self-made billionaires who had barely anything to start with.

In today’s world, everybody knows Mark Zuckerberg. He is co-founder and chief executive officer of Facebook.

Zuckerberg went to Harvard University and invented Facebook in his dormitory with his college roommates. Originally launched to select college campuses, it grew beyond colleges and cities having over one billion users presently.

He is one of the wealthiest and most influential people in the world as named by the Times magazine.

From the high school years, Zuckerberg had started learning programming and building games. In Harvard, he had already attained the title of ‘programming prodigy’. He wrote a program in sophomore year to help students to make class based decisions.

The students there say they had books called Face books, which included names and pictures of everyone who lived in the dorms. Visitors to the site had to choose who was hotter and vote but soon the college shut it down due to complains. Mark apologised publicly and began writing new code called ‘thefacebook’. He dropped out of Harvard that year to finish his project.

He finished his degree recently in 2017.

Dedication to our passion can lead us to greater heights.

He has dyslexia and thus, had poor performance in school. He had a desire to become an entrepreneur at a very young age. His first business venture was a magazine called ‘Student’ at the age of 16.

Branson has also been knighted for his services to entrepreneurship.

Never try to be someone else. Don’t let your problems weigh you down. Chase your dreams willingly and passionately.

Elon Musk is a founder, CEO of SpaceX, Tesla, Neuralink and Paypal. He taught himself programming at the age of 12 and finished a degree in physics. He began Ph.D. in applied physics in Stanford University but then he dropped out to chase his entrepreneal career. He then found a web software company Zip2 which was acquired by Compac for $300million.

Elon Musk believes in continuous innovation. Recently he cofounded Tesla, which is an electric vehicle and solar panel manufacturer company. He also stated that his goals around SpaceX, Tesla and Solarcity revolves around his vision to change humanity and the world.

Jack convinced 17 people to invest in his online marketplace called as ‘Alibaba’, which attracted people from all over the world.

The company raised a lot of sum from companies like Goldman Sachs, Softbank and Yahoo.

Sheldon took a loan of $200 from his uncle when he was 12 years old and started with a newspaper corner. He is CEO of Las Vegas Sands Corporation; he sold newspaper ads, ran vending machines and hosted trade shows. His net worth today is 35 billion USD.

Brought up in a middle class family, dropped out of college and worked with CIA. The cofounder of Oracle Corporation has net worth of 54 billion USD.

He is the founder and chairman of the fashion company Zara.

He used to work as a gopher in a store. He started making clothes with his wife at a time. His net worth is 73 billion USD.

In 1975, Bill Gates and Paul Allen launched Microsoft which became the world’s most famous operating system. During his work at Microsoft, he was also the chairman of Software architect. He was also a Harvard dropout. Gates is one of the best entrepreneurs in the computer world.

Gates left Microsoft in 2014 and is currently working on his philanthropic endeavours.

This legend has been an inspiration to many budding entrepreneurs and engineers all over the world.

Steve Jobs was the chairman, CEO and cofounder of Apple. He was also a major shareholder of Pixar. He has revolutionised the microcomputers of 1970s and 1980s along with his co-founder Steve Wozniak. The duo became famous when Apple 2 was launched and then Macintosh in the year 1984.

He travelled through India and was studying Zen Buddhism before he dropped out of college. He used marijuana and LSD in college and in one of the interviews he said, it was one of the most important things in his life at that time.

I-phones today are not just technology but status, a vision Steve Job saw and realised.

CEO of Berkshire Hathaway started off doing odd jobs as a teacher and stock broker, before heading a huge multinational conglomerate. He even invested in loss making Textile Company before turning toward Berkshire.

All these people stand as incentives to those who dream and aspire to fulfil their dreams. If you are born poor, then it is not your mistake, but if you die poor, it is your mistake.

7 Common Things You Do to Waste Your Life

How To Overcome Laziness and Skyrocket Your Productivity

8 Things Most People Take A Lifetime To Learn