10 Cities Around The World Famous For Strange Reasons

World is full of surprises in every nook and corner. From seas to rivers to countries to cities due to geographical phenomenon, scientific factors, seasonal changes, or any other change have been depicting unusual trends. Among them, there are some strange cities which are famous across the globe for its weirdness.

Here I shall jot 10 such strange places for you to have a look. 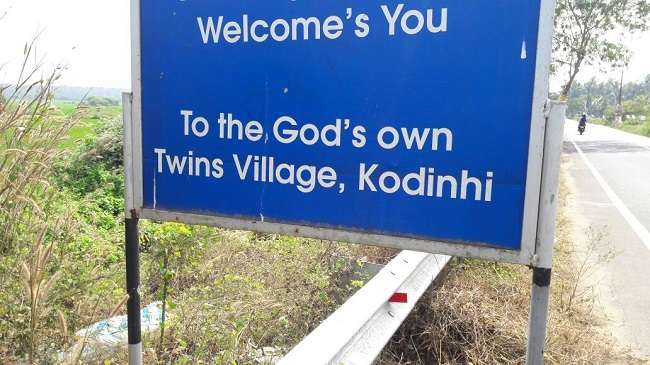 Kodinhi, a sleepy little town in the Malappuram district of Kerala, has managed to astonish the world with its curious case of twins. In a population of 2000, Kodinhi has 350 pairs of identical twins. 6 pairs of twins in every 1000 births are considered a high twinning rate.

Kodinhi has a rate of 42 twins per 1000 births. Similar is the case of Mohammedpur Umri village, near Allahabad with over 60 pairs of identical twins in a total population of 900, Umri’s twinning rate is 300 times the national average, and perhaps the highest in the world.

RELATED: Some Lesser Known Facts About The Least Known Countries 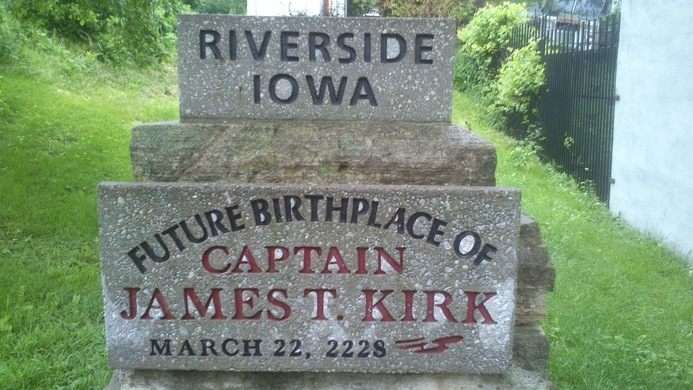 The strange town of Riverside in Iowa is famous as the future birthplace of Captain Kirk from star trek and some people genuinely believe that he will be born. 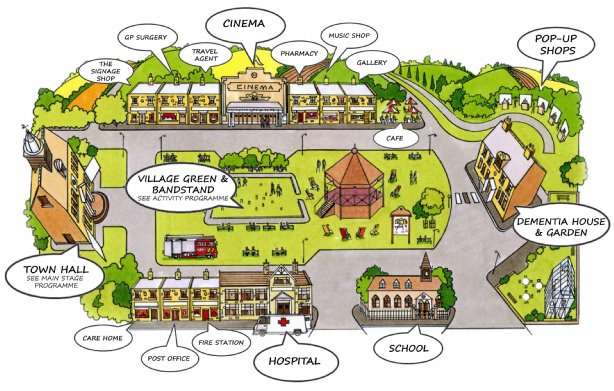 Hogewey is small village of Holland which has also gained popularity for strange reasons. This is a village which has majority of population suffering from dementia. 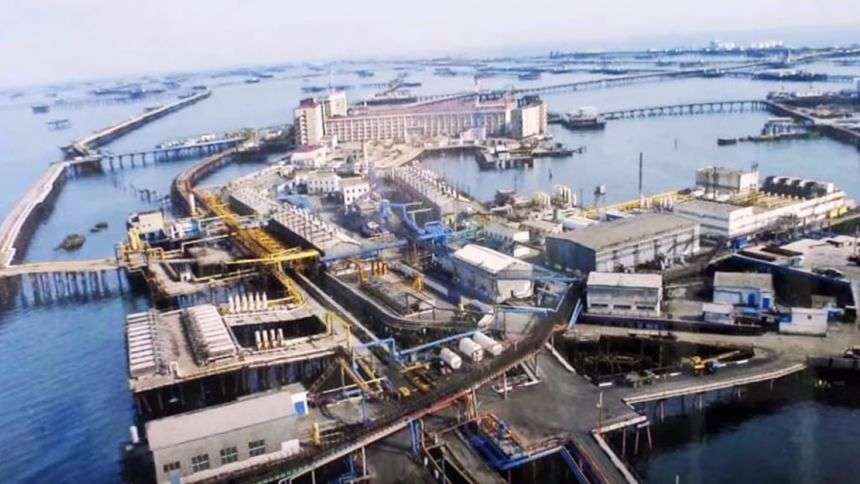 The city of Neft Dashlari is a huge floating city in the Caspian Sea in Baku, Azerbaijan. It is famous as the oldest and largest offshore oil city of the world. Despite broken bridges and submerged apartment people inhabits this industrial settlement. Despite being deteriorated this floating city still lies as the oil supplier.

RELATED: 7 Hotels Around The World Famous For Weird Reasons 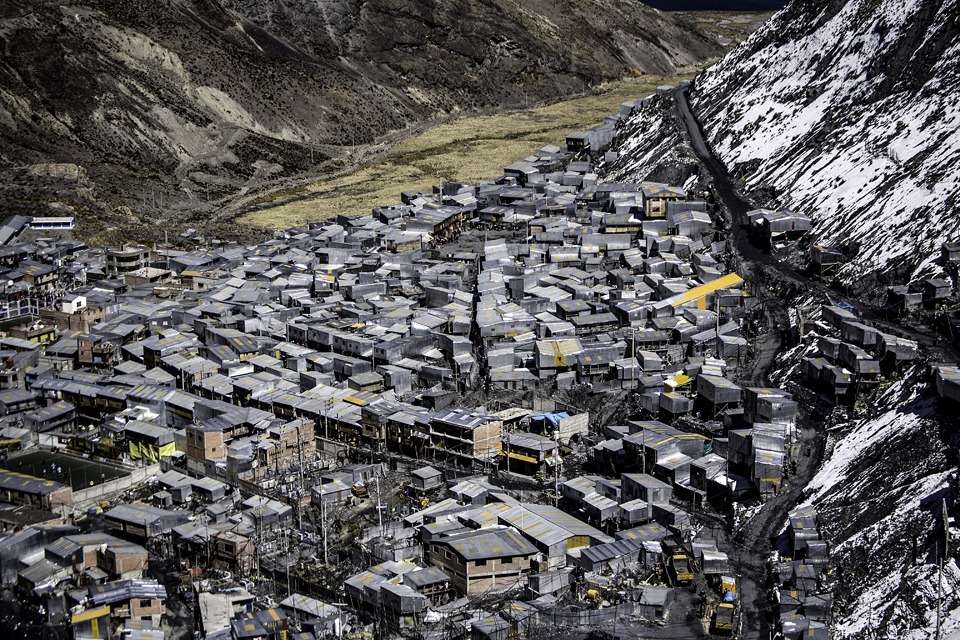 La Rinconada, a small city in Peru which is famous for being situated at the highest altitude in the world. Because of high altitude, people have harsh living conditions like no running water etc. Despite these conditions still is inhabited by people with no laws unlike rest of the country. 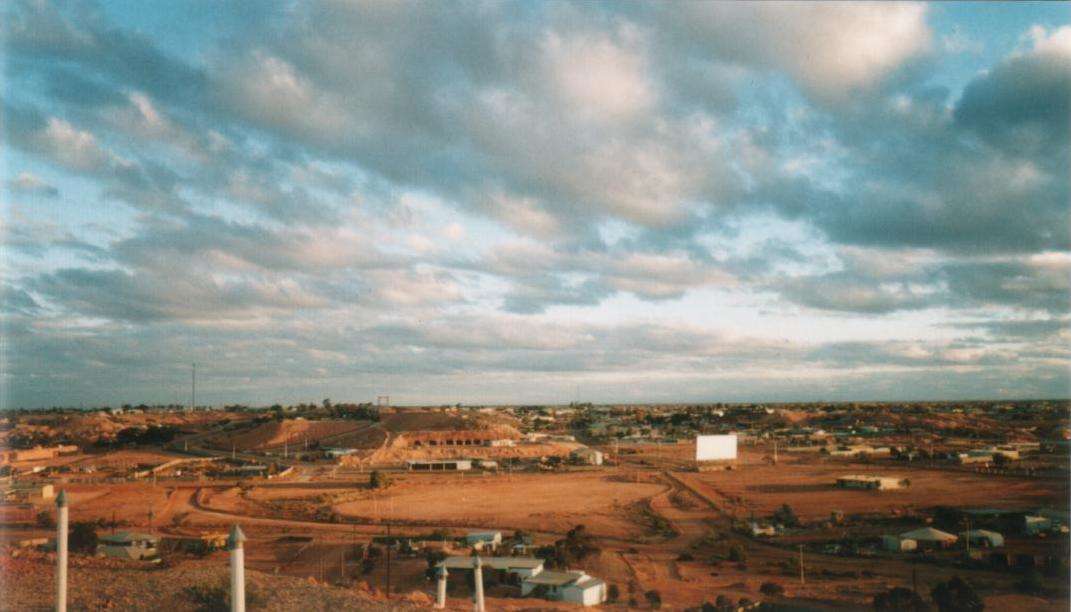 Another weird town in the list is the town of Coober Pedy in Australia as most of the inhabitants and the city itself being underground. Being home to opals, to protect the inhabitants from unbearable temperature because of mining activity, majority of the city was underground. Over time this unique city has become popular among visitors. 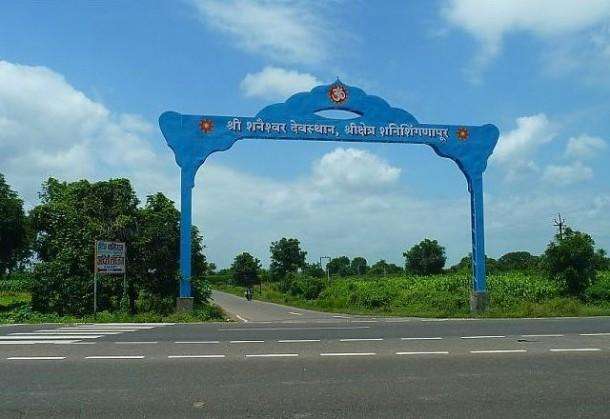 Located 35 kms from Ahmednagar, Maharashtra, Shani Shinagpur village is a habitat where people have homes without doors due to zero crime. Seeing its zero-crime rate, bank have also been opened lockless branch in this unique settlement.

The Spanish Village of Juzcar: 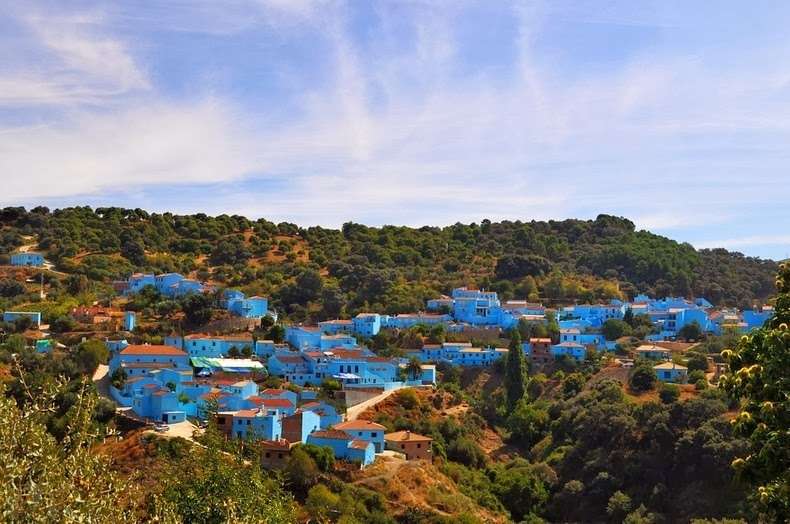 This tiny 221 populated village of Juzcar in Spain was selected to be completely painted blue for the all-time favourite Smruf movie. However even after the movie completion, this village remained as famous blue village. 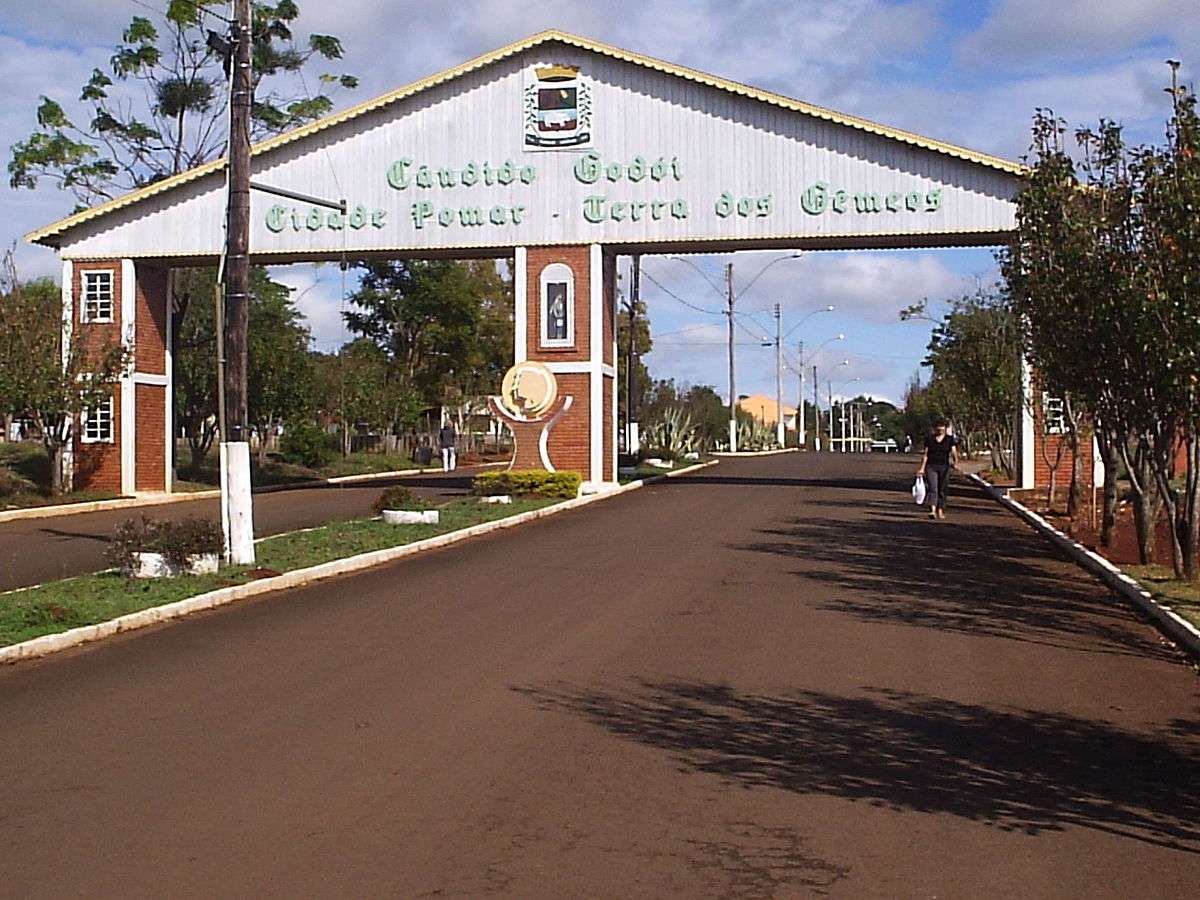 Another strange town of Brazil is the town of Candido Godoi which has the abnormal twin birth rate in the world. The rate is 10% as compared to 1% for the rest of Brazil.

RELATED: These 5 Are The Most Underrated Places You Must Visit 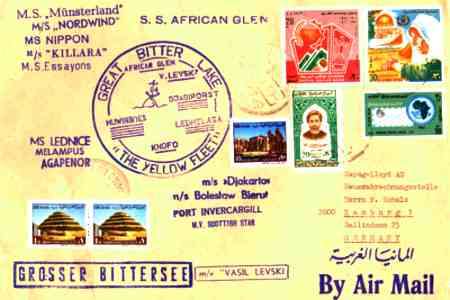 Yellow fleet is a city which is made of ships. During Israel’s Six Day War in 1967, 15 ships from eight different nations were stranded in the middle of the Suez Canal and it took eight years for the ships to be released from the canal. Due to this the crews stayed on their boats and decided to make the best of it by building up a whole settlement.

One life is not enough to visit the incredibility of the world and understand its bizarreness!!