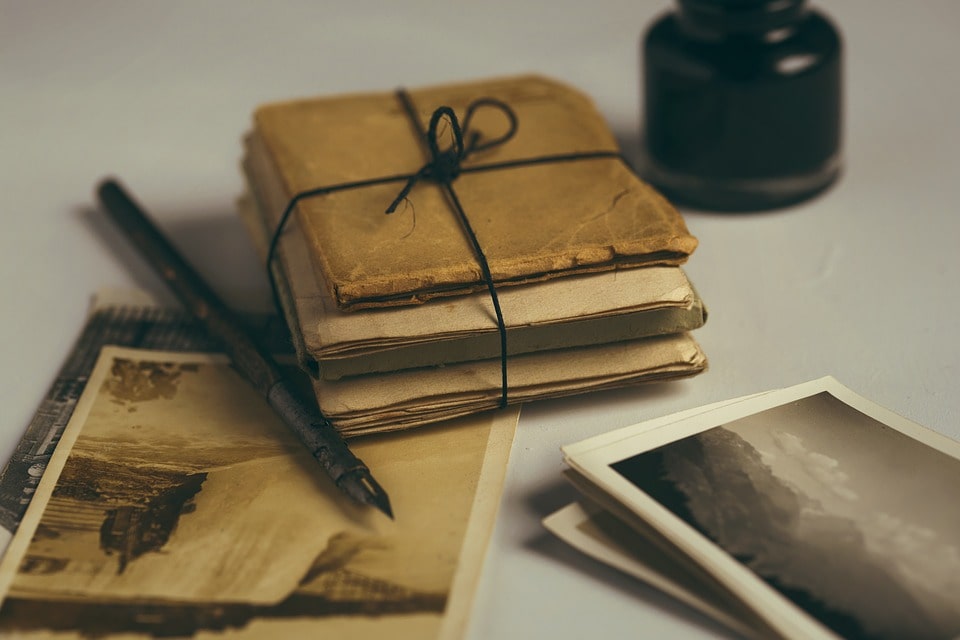 Historical events remind us that the past has the power to shape the culture, religion, politics and economy in modern society.

Understanding our history is important. It determines how we view our present life and how we engage with the world around us.

Looking into the past, we can identify historical events that impacted a single nation or continent while others helped to shape every nation in the world.

Here is a list of 10 forgotten historical events that shaped the modern world.

Starting from 1791 to 1804, the Slave Revolution led to the creation of Haiti nation in the Caribbean island, formerly known by the French as Saint-Domingue. The Island was under the control of the French who earned significant revenues from the large-scale sugar production.

The revenues from sugar production particularly enabled the French to fortify its stronghold in Louisiana. However, the French were unable to contain the rebellion which left Napoleon with inadequate funds to establish a new French Empire in the Americas.

The French were left with no choice but to sell Louisiana at a rock bottom price to the American government. This helped to enlarge the United States and hindered a French colony.

The Black Death of 1346-53 in Europe and Asia resulted in high depopulation. It greatly affected the dynamics of change and development from the medieval to the Early Modern period.

The epidemic killed 30-60% of Europe’s entire population and caused the deaths of between 75 to 200 million people. The plague had a big impact on the world population that begun to recover in the 17th century. It also had permanent effects on social, economic and religious status in Europe.

The high death toll led to a great shortage of labor and an increase in the cost of labor. The Lords had to improve the working conditions for the peasants to work for them. The Black Death also made the Catholic Church lose absolute authority as people turned to mysticisms.

3. Expelling Christians in Japan in 1639

In the 16th century, the Catholic missionaries in Japan had made great progress. The number of followers was steadily growing. However, the official mood started to change towards the end of the century. This was due to the increase in the Catholic population and the rebellions arising from these groups.

Shogun Tokugawa ordered that all missionaries should be expelled from Japan and those who disobeyed were to suffer a death penalty.

If the Christians were not expelled, there was a probability that a Catholic Shogun would have taken over power. Japan may have formed an alliance with Spain and France due to its allegiance to the Pope.

It also means that Japan may have supported the two countries during their war with the British, leading to England’s defeat. This would have reduced the chances of the British colonizing America and reshape the world as we know it today.

Renaissance is an important period in the world’s history. It indicates a time when the world transitioned from the Middle Ages to the modern-day civilization. The period helped in the rediscovery of art, literature and classical philosophy.

Renaissance also marked the introduction of studies such as astronomy and mathematics. Printed books were now available for the first time making it possible for ordinary people to study.

The idea of civilization emerged and world maps were drawn and great minds helped to challenge long-standing and traditional beliefs. The era promoted global exploration resulting in opening up of new lands and cultures to Europe.

In 1943, German scientists were producing heavy water in huge quantities. Germany was planning to use the isotopes to develop nuclear weapons. However, in 1944, the Norweigan Navy destroyed the facilities which disrupted German’s production of heavy water.

Sabotaging Vemork chemical plant prevented Germany from making an atomic bomb in time to influence the outcome of the Second World War. The United States also got the opportunity to make the first atomic bomb before the Germans.

If Norwegians had not managed to sabotage Germans plans, the outcome of the war in Europe would have been different.

Capitalism is an economic system where private businesses and corporations own resources such as land, transport system, factories and communications. The system uses money or capital investments to make profits.

Capitalism led to the growth of a small group of the upper class that accumulated massive wealth and growth of large corporations. The European colonies and transatlantic slave trade had a key role in the rise of capitalism.

These activities created massive wealth or capital that was used in the industrialization of Europe. It also contributed to the growth of global insurance and banking corporations today.

The Spanish Influenza is considered as the deadliest epidemic in history. The flu took the lives of about 50 million people and infected about 500 million people worldwide. Spain was the most hit nation by the disease hence the name Spanish flu.

RELATED: 8 Strange Inventions From The Past

The medical field across the world did not have effective vaccines and drugs to treat the pandemic. As a result, the disease created an opportunity for modern scientists to make great improvements in medicine as they tried to deal with the flu.

The medical sector started to grow due to the massive number of sick people at the time. Doctors could get a better pay and more people were encouraged to join the field. A career in the medical field is still one of those with the highest salaries today.

In the 19th century, Britain, Turkey, Sardinia and France formed an alliance to challenge the Russian Empire expansion into Danube Region –modern-day Romania. Although Russia was defeated in the 1856 war, Ottoman Empire became bankrupt due to the massive loans it had taken from France and England.

After sixty years, the Ottoman Empire supported the Germans in World War I in an effort to nullify its existing debts with France and England. Unfortunately, Germany was defeated in the war leading to the split of the Ottoman Empire into several nations. French and Britain divided the failing empire to form the Middle-East and contributed to the issues in the region today.

The unresolved international conflicts in World War I led to the largest war in history. The war involved every nation in the world. It also caused the death of 50 to 80 million people, making it the deadliest war and bloodiest conflict in human history.

World War II had impacts on geopolitical history. The war led to the expansion of the Soviet Union power to nations of Eastern Europe. It resulted in the rise of the People’s Republic of China and nations in Western Europe lost their power to the United States and the Soviet Union.

In addition, the war led to the founding of the United Nations, encouraged advancements in technology including nuclear weapons, jets, energy among other innovations that still have a great influence on the world today.

The Wright brothers, Orville and Wilbur manned the first flight on December 17, 1903, and forever changed the course of human history. The brothers started to design their first aeroplane in 1899 and built their second one by the year 1900.

RELATED: 15 Black People Who Changed The World That History Forgot

They tested more than 50 different planes between September 1901 and August 1902 until they collected accurate data to build the third aeroplane.

Orville’s first flight in 1903 with a self-propelled aeroplane marked the beginning of modern aviation. 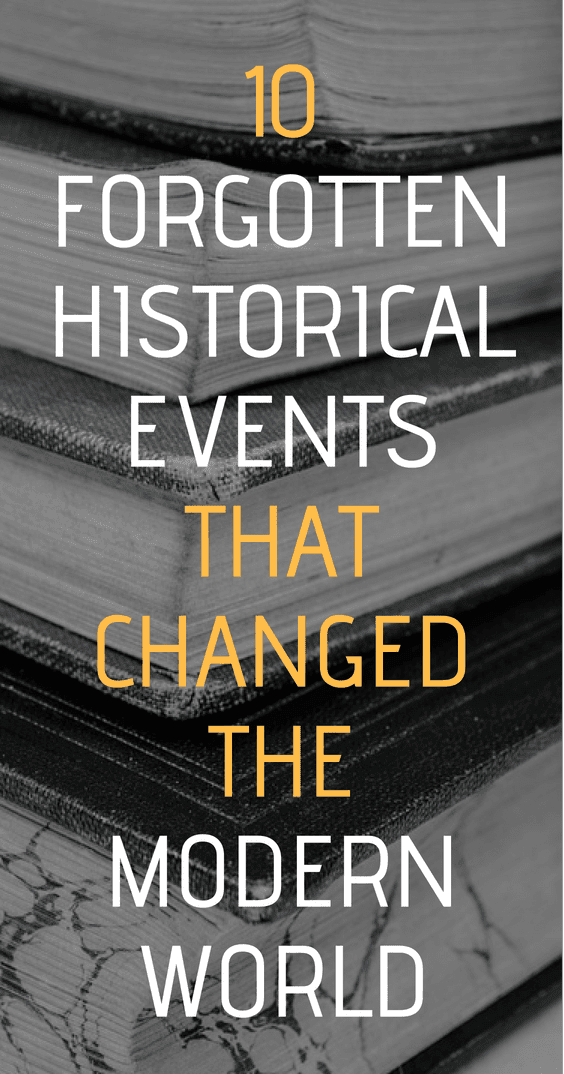