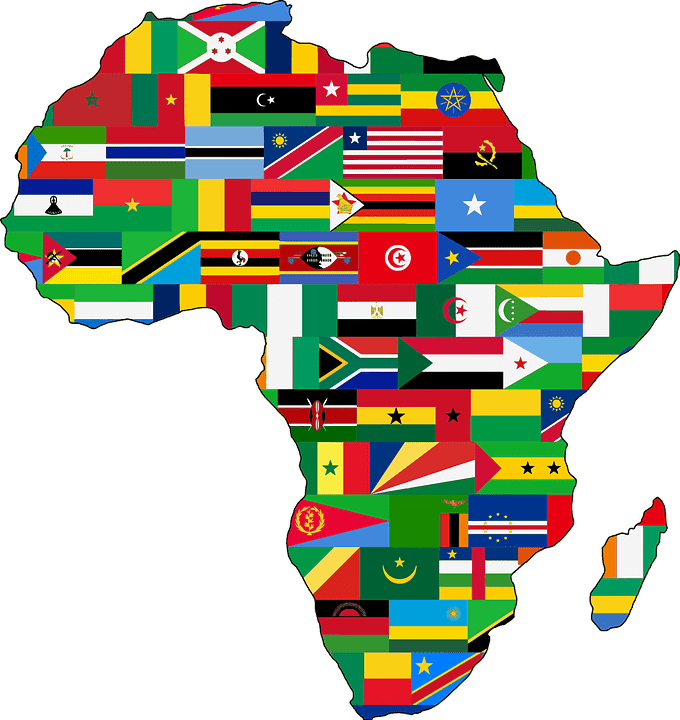 There are various misconceptions about Africa. Let us clear them out and get our facts straight about this beautiful, widely diverse and the second largest continent in the world.

1. Africa is a country

In 2001, George Bush commented that. “Africa is a nation that suffers from terrible disease” and dissolving the world’s second largest continent into a single country.

Africa is not a country. It is a continent that constitutes 54 independent nations. Each country has its own currency, flag, anthem, history, music, cuisine, identity and blend of cultures. There are around 1.2 billion people in Africa who speak more than two thousand different languages.

This vast population represents around 3,000 different ethnic groups. Hence, we can say that it is a diverse continent with rich heritage and culture. It is not only the second largest continent, population wise but also area wise, with a total area of thirty million square kilometres.

USA, India, china, japan and Europe can simultaneously fit within its borders.

People often ask this question to Africans- Do you speak African?

For example, Swahili in East Africa and Zulu in southern Africa but this still cannot be called African.

3. All African countries are poor 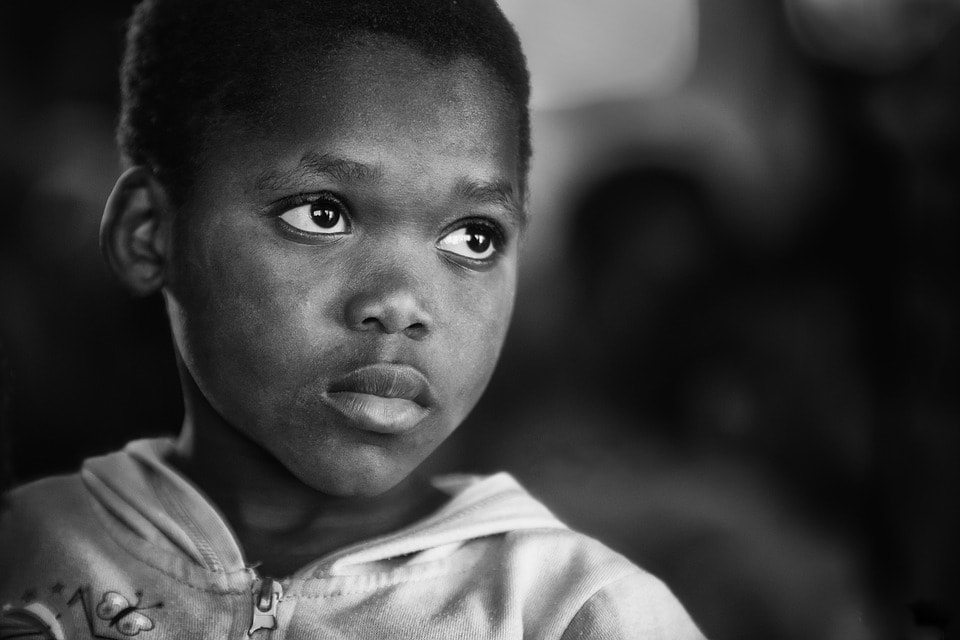 Although poverty is an issue in many African countries, not all countries are poor in Africa.

For instance, South Africa is a wealthy country which has many natural resources in abundance. In 2016, South Africa ranked 33rd amongst 194 countries across the world in terms of GDP. Nigeria has a higher GDP than Norway and UAE (United Arab Emirates).

Poverty in Africa is mainly due to the unequal distribution of wealth. There is a small percentage of exceptionally wealthy individuals, the middle class is also growing and have same concerns as any other middle class across the globe.

4. There is lack of technology in Africa

Many times, people comment things on social media like “I didn’t know there was internet in Africa or I didn’t know they use computers in Africa, shouldn’t they rather be solving their starvation problem.”

This is a very common misconception that Africa is technologically backward or worse, does not have any technology. For example, 67% of the population have mobile phones and 27% people have internet access on their phones. Kenya has highly advanced mobile banking system. Although it is a little behind on advanced technology, it is growing really fast in this aspect.

RELATED: Top Facts About USA That You Must Know

So, yes they have internet and phones and computers in Africa. It is quite embarrassing how people with their blunt ignorance can insult a whole continent.

5. All Africans are dark skinned

This is not true. They do have different skin pigments and shades of black for different countries which vary across the continent. In fact, South Africa is also called as the Rainbow nation on account of the variety found in skin pigment and colour of people.

6. Africa is a desert

Many people think Africa is just a wide stretch of desert. Even though Sahara Desert is in Africa, it covers about only one third of the whole continent. Other parts are made of rainforests, fertile lands for farming, and water bodies. Each kind of landscape has its own beauty and adds to the regional diversity of the place.

People ask Africans if they can jump and dance like Maasai or run a marathon. Africans do not share a single culture. In reality, Africa has a very rich culture that no country throughout the continent is governed by same culture. All groups have different cultural beliefs which can be showed through dress code, piercings and skin markings or tattoos.

RELATED: 13 Unbelievable Co-incidences That You Don’t Know About

Also, there are a few common cultures like Ubuntu.

This misconception also include that they keep wild animals like lions and leopards as pets. It is true that Africa is a place for many wild animals, but they don’t roam in the streets.

9. All Africans live in huts 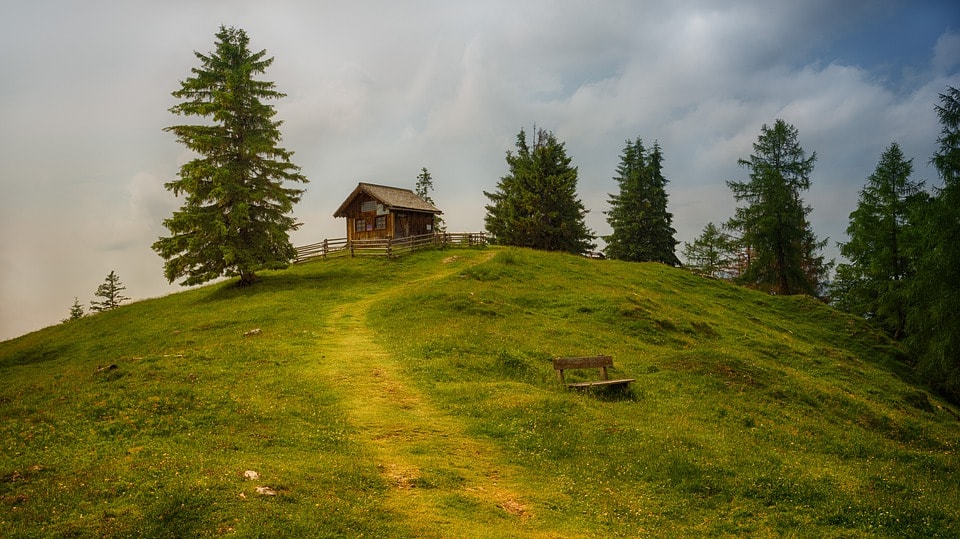 It is a common misconception that all Africans live in grass thatched houses made of mud and dung. Although, mud houses are popular in the rural region, there are fast growing urban centres all across the continent. African cities are beautiful and provide basic amenities to its citizen just like other cities in the world.

10. Africa is ridden with disease

There is a lack of access to child immunisation and basic health care in some places in Africa, but they have taken huge steps in reducing polio and measles in last 10years. Many of the continent’s diseases can be avoided by simple vaccination.

RELATED: Did You Know These 10 Shocking Facts About Earthquakes?

These are few facts about Africa that busts a lot of misconceptions that are common in the West about this exotic place.