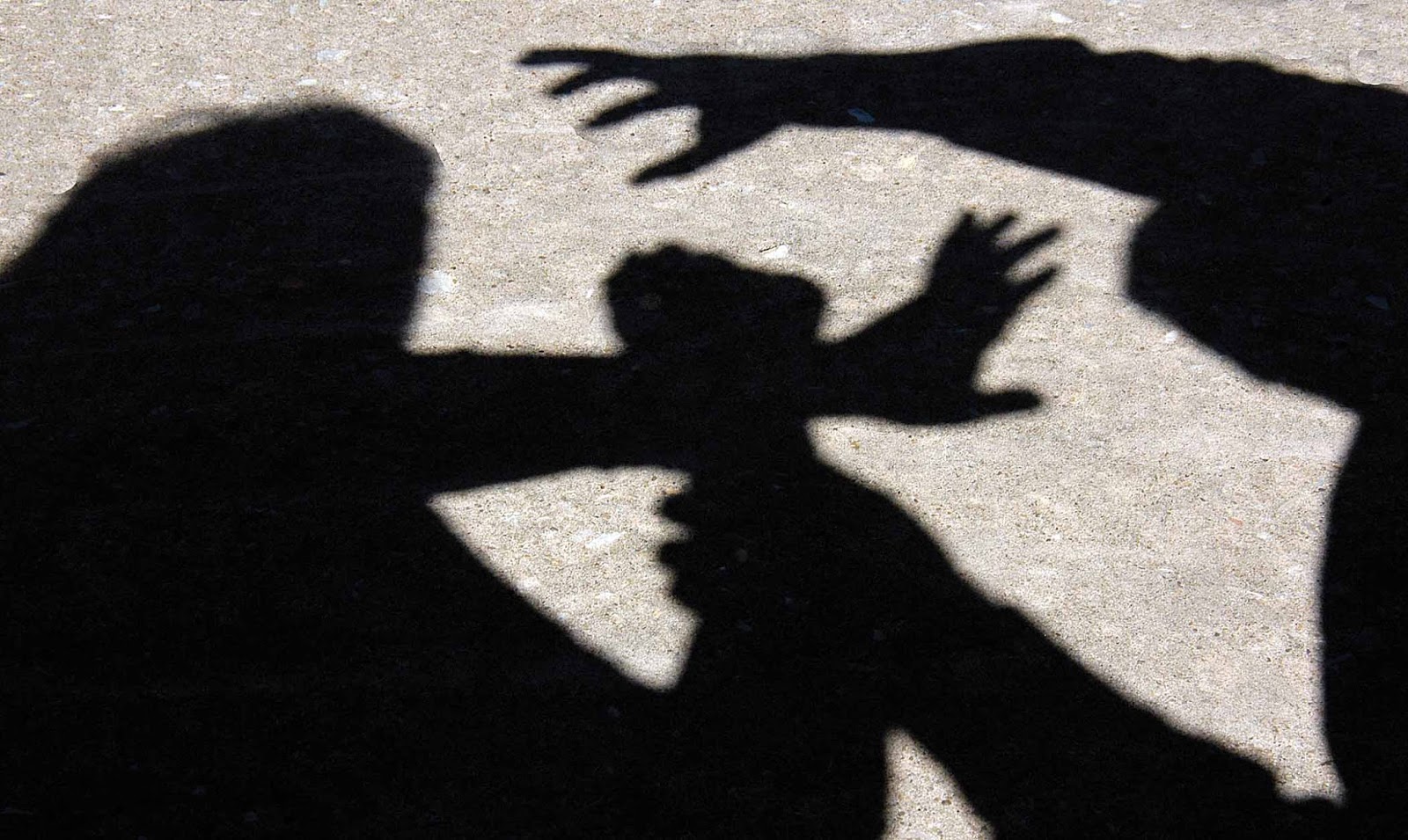 Both the New Yorker and the New York Times published stories of women whom were sexually harassed or raped by the Hollywood mogul, Harvey Weinstein. Led by Ashley Judd, Rose McGowan and tens of others, these women alleged to have been victims of these heinous acts. From there, things simply exploded, more women came out confessing of being sexually harassed by their male counterparts.

This prompted to a national conversation about sexual misconducts that affected almost all the sectors of the economy. From actors to tv hosts to even a former president, the allegations didn’t spare anyone. Here we will focus on 3 famous tv hosts who were fired and accused of sexual harassment. 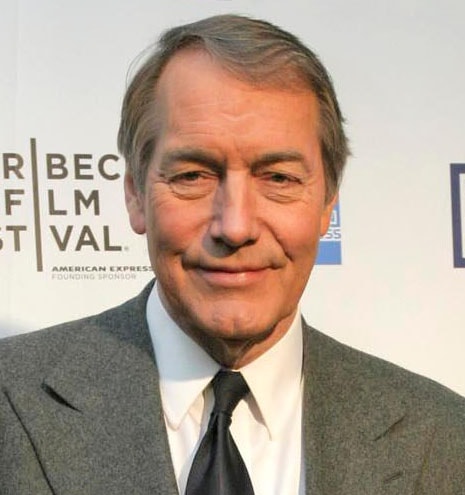 First off, is none other than the veteran interviewer, Charlie Rose. The 75-year-old is famous for hosting the show dubbed “Charlie Rose” which airs on both PBS and Bloomberg Tv and he was also co-hosting “This Morning” on CBS.

A total of 8 women have accused the longtime tv host of several misconducts ranging from groping, to walking around while naked to unwanted advances. The women, whose stories were published by The Washington Post, said they worked with Charlie or aspired to work with him in his shows.

This came as a shock to many who respected Charlie and admired his journalistic skills. It is hard to imagine a man who has interviewed the likes of former president Barrack Obama, billionaire Warren Buffet and even Oprah Winfrey could commit such acts. His long career has seen him win an Emmy award as well as a Peabody one.

He also featured in the Time’s Magazine most influential people back in 2014. His actions have seen him get fired by CBS while PBS also suspended his show. Mr. Rose issued a statement saying he is “greatly embarrassed” and that he “deeply apologizes for his inappropriate behavior.” The statement continued to say that he “behaved insensitively at times” and he “accepts responsibility for that.”

However, he notes that “not all those are accurate.” It is sad to see that his 45 years as a journalist have come crushing down due to sexual misconducts.

Matt Lauer had been a co-host in the famous show called “Today” that aired on NBC before being fired for allegations of sexual assault. Mr. Lauer has been a famous figure at NBC where he worked for over 20 years. NBC News said it had reached the decision to fire Mr. Lauer after its network executive met a woman who described her encounters with him.

Later the network received two more complaints relating to Mr. Lauer’s misconducts. The stories did not end there, a former colleague of Mr. Lauer at NBC, gave her account to the New York Times giving details of how she was summoned to his office and sexually assaulted. The woman, who declined to be mentioned, told the paper how she passed out and was taken to a nurse.

The encounter, she says, happened back in 2001 but she was afraid of speaking up for fear of losing her job. Matt Lauer would later issue an apology saying, he is “truly sorry” to the people that he hurt and that “repairing the damage will take a lot of time and soul-searching.” 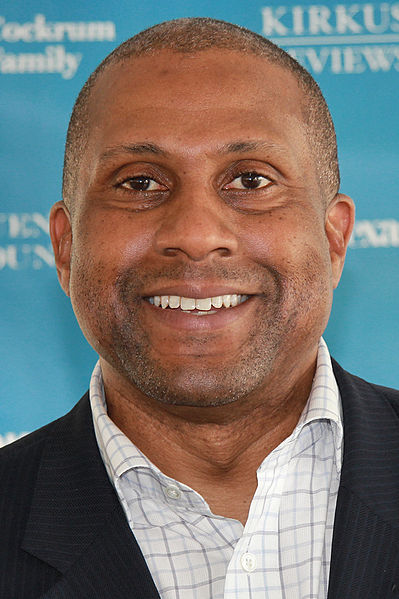 Tavis Smiley was the host of a talk show dubbed “Travis Smiley” that was named after him. The late-night interview program aired on PBS, and its member stations. The show is produced by an independent company called TS media and PBS was distributing the show across United States.

Just like the above cases, once news broke out of sexual harassments, the show was cancelled. PBS said that it had engaged a private law firm to look into the matter once it had learnt of allegations against Mr. Smiley.

In a statement, PBS said that it “uncovered multiple, credible allegations of conduct” that they said went against their values and standards. Mr. Smiley posted a message on Facebook saying he had “utmost respect for women” and that he had “never groped, coerced, or exposed myself inappropriately.” Mr. Smiley joins a long list of men who have faced serious allegations of sexual assault.

Stories of sexual assault have continued to hit America in the recent past with reputations and careers being damaged alike. All this is thanks to the few brave women who stood out and voiced their encounters with these men, some of whom had power and influence over their careers. These women rose against the fear of losing their jobs or ruining their careers so that no other women would ever fall victims to these powerful men.