Let’s face it, most celebrities’ dress well but some dazzle more than others. Some show off their touchy sense of elegance and style, while others dress so impressively that we just love and adore their sense of fashion.

Some celebs even inspire us to dress in those elegant dresses when we are going out or when we are attending special occasions. Plus, if you are also looking for some celebrity homemade custom ideas, the list below will give you some inspiration.

Here are some of the best dressed ladies that really rock when it comes to dressing up. 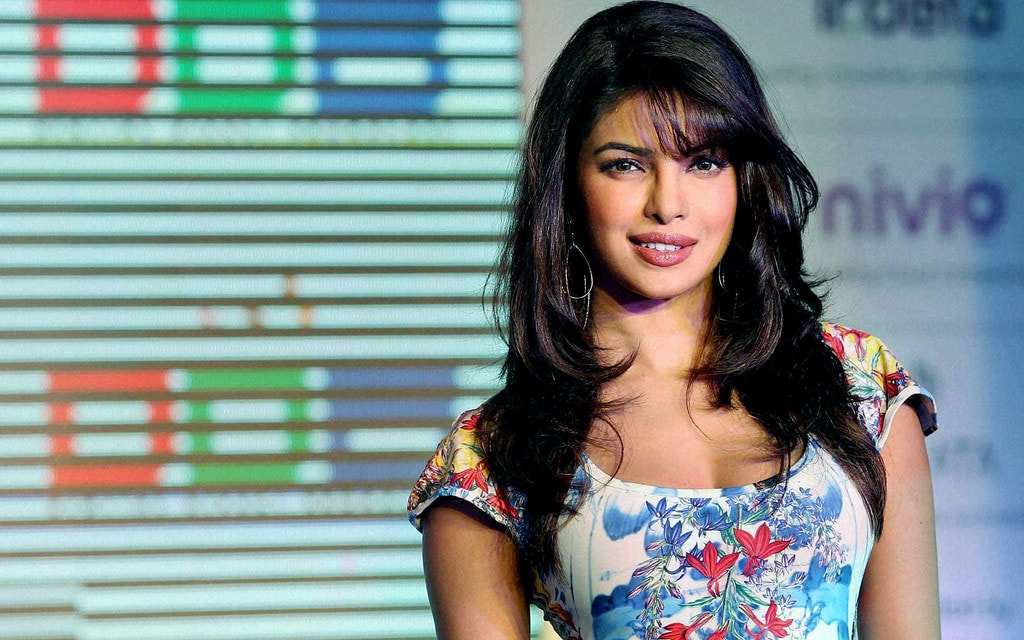 Ever since she starred in the show, Quantico, this beautiful actress has been on everyone’s lips. She first stole the limelight back in the year 2000 when she was crowned winner in the Miss World beauty contest and ever since then, she has always stolen the limelight both in her native India and now on the global stage.

This girl has got the looks and an elegance style that is envied by many. Here are the top 5 dresses that she perfectly wore last year;( not in any particular order)