Being a celebrity has its good and bad sides as everything about their lives are always public talk. It is very easy for a celebrity to find someone to spend the night with but finding that special person to spend the rest of their lives with is harder because they are not sure if the person is with them because he/she truly loves them or it is just for the money and fame.

There are some celebrity couples who met before the fame and then both grew together to became famous: 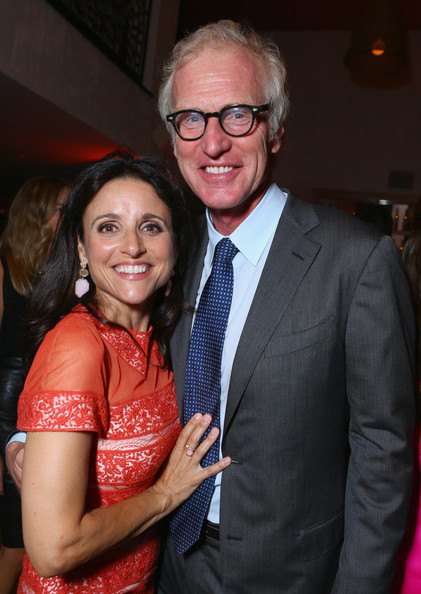 The two comedians met in college at Northwestern University through an improve troupe Brad Hall was running then, Julia was the only female member of the troupe. In 1982 they were both hired by Saturday Night Live and that drew them closer, by 1987 they were married. They are blessed with two kids and are a great example of how marriages should be. 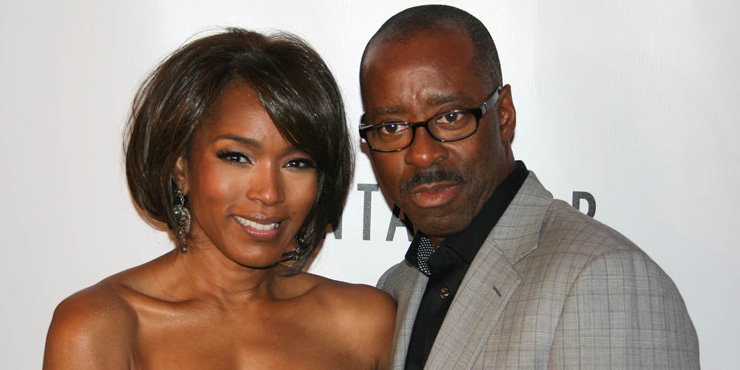 The couple both actors by profession met at Yale School of Drama. They started out as just friends and as the years went by their bond deepened. By October 12, 1997 Angela and Courtney tied the knots and they haven’t looked back since then, they are blessed with twins. 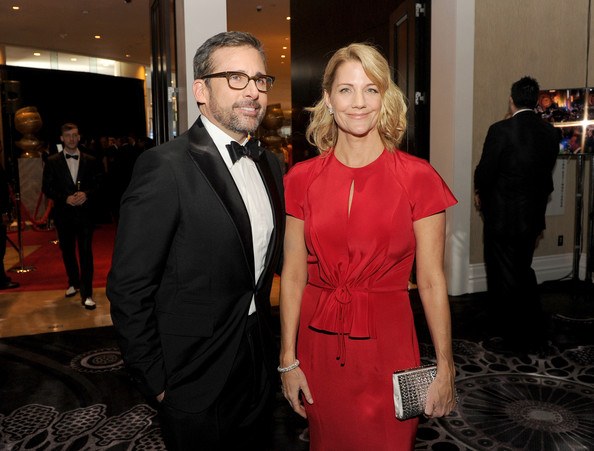 They met at the Second city improve theatre in Chicago, Steve Carell was Nancy Walls’ improve teacher, he was hesitant to ask her out but eventually did and it blossomed into a beautiful marriage. Steve said one of the reasons he loves his wife is that they both share the same sense of humour. They were also correspondents on The Daily Show. Their love story is sweet and envious. 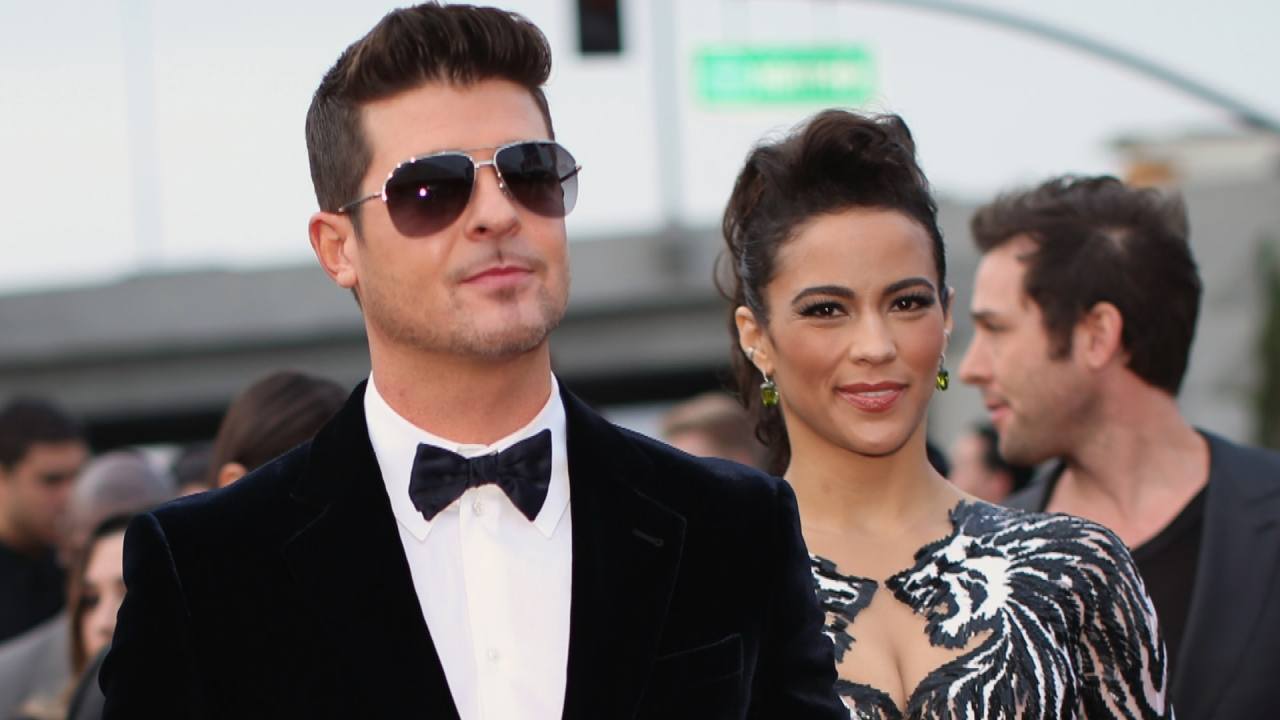 They met way back as teenagers at the under 21’s hip hop club, Paula was 16 and Robin was 14. They started a lovely journey that evolved into marriage in June 2005. It came as a shock when news about their divorce came in 2015 because they seemed like the perfect couple. Their marriage brought forth a lovely child. 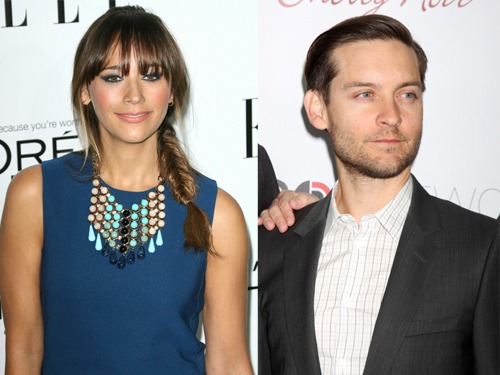 This pair dated years before Tobey starred in the Spiderman movies which made him famous, Rashida was also just starting out her career then. They were an item and could not get enough of each other. They dated from 1997 – 2000.