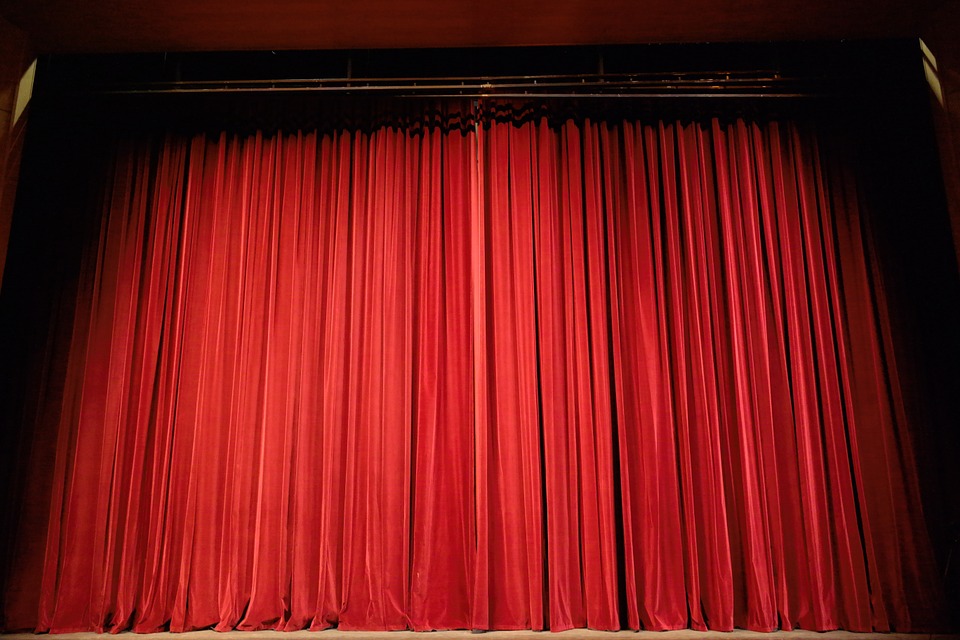 Women can achieve massive success in their career just like men, and even more. Yes, you don‘t have to cling to a man who can carry her burden. Instead, she can focus on building a career around her passion and making herself happy.

Some female celebrities have put marriage aside to build their careers.

Here, I discuss 5 female celebrities who prove that you don’t need a man to be successful in Hollywood.

Shonda Rhimes
The 48-year-old is a multiple award-winning writer and producer.  She has built a respectable name for herself in the industry through handwork and consistent effort throughout the time she has been in the industry.

But Shonda Rhimes never considered finding Mr. Right as one of her life’s goals. Being someone’s wife was never in her mind. In fact, she admits in her book, “Year of Yes”, that she knew from a young age that marriage wasn’t for her.

See, being unmarried did not hinder the creator of Grey Anatomy from having a successful career in Hollywood as a television producer. Shonda has been in a few relationships over the years and has three children.

Diane Keaton
This is another Hollywood female celeb whose lack of a husband did not stop her from reaching the highest heights of her career. Diane Keaton who is now in her 70s is such an original.

From her award-winning performance as an actress and her sense of style, she is one of the best in the industry.

RELATED: What Happened To Jim Carrey?

The actress has been in real-life relationships with A-listers in the industry including Al Pacino, Warren Beatty, and Woody Allen. But she has never married and has two adopted children. She admits that marriage is such a different world for her. She says she is not cut out to live the life that comes with marriage.

Apart from building a successful acting career, Diane Keaton has attained success in other areas of her life. She is a successful photographer, writer and editor. She also has invested in properties business.

Oprah Winfrey
Oprah Winfrey is one of the most successful women in Hollywood.  She is a self-made woman. Oprah had a difficult upbringing.  Her life was tough so much so that she wore dresses made of potato sacks.

But Oprah’s troubles did not end there. She had to endure years of abuse from her relatives. She was molested and raped by some of her close family members in childhood and in her early teens.

Moving to live with her strict father perhaps had a positive impact on Oprah’s life. He encouraged her to work hard in school. She started her career in the media at the age of 17 and managed to overcome competition to host the most watched daytime show on television.

Her talk show, “Oprah Winfrey Show” made her gain widespread popularity. Ultimately, she built a successful career in the media for herself and even has her own production company.

However, Oprah has never been married. And she has no plans of getting married in the future. For more than 30 years now, Oprah has been in a relationship with her longtime boyfriend, Stedman Graham.

Her decision not to get married is related to the fact that she was not prepared to take up the role of a wife. She was afraid that being a wife came with other expectations. Even in her 60s she is not changing her mind. She says that she already has enough on her plate.

Dana Delany
This Hollywood TV personality have never been married. Is it the worst tragedy for this gorgeous actress? No, because she never intended to tie the knot with anyone. She prefers to live her life with no husband or children around.

The exciting and unique challenges in her professional life are enough to keep her going.

Having been in many relationships in the past would make you think at 62 she would want to settle down. But the actress has no plans of getting married, today or in the future.

Dana Delany has been in the industry since the late 1970s and achieved massive success in Hollywood through her career in Television. She has received awards for roles she has played for several series.

Dana’s three years role in the high-rated drama series, Desperate Housewives helped her to gain fame as an actress. She says she enjoys living an independent life.

Sarah Silverman
Sarah Silverman is a talented comedian, actress, producer and writer. She began her career at age 17 doing stand-up comedy. However, the 48-year-old has been unmarried throughout her career. She has been in relationships with fellow celebrities including Dave Attell, Louis C.K. among others.

The beautiful comedian believes marriage isn’t for everyone. She has no intentions of ever getting married. Think about it, women may have to make some “traditional” compromises to get the “good wife” title. However, not every woman is prepared to do chores like cleaning or cooking.

Perhaps the decision not to commit to one man in marriage has made Sarah Silverman successful in Hollywood. She has played roles in different films, TV programs and took part in comedy shows. She even launched her own comedy shows.

She was recognized for her outstanding works in 2014 when she was presented with a Primetime Emmy for Outstanding Writing. She also got a nomination for 2015 Grammy Awards for her work in Sarah Silverman: We Are Miracles.