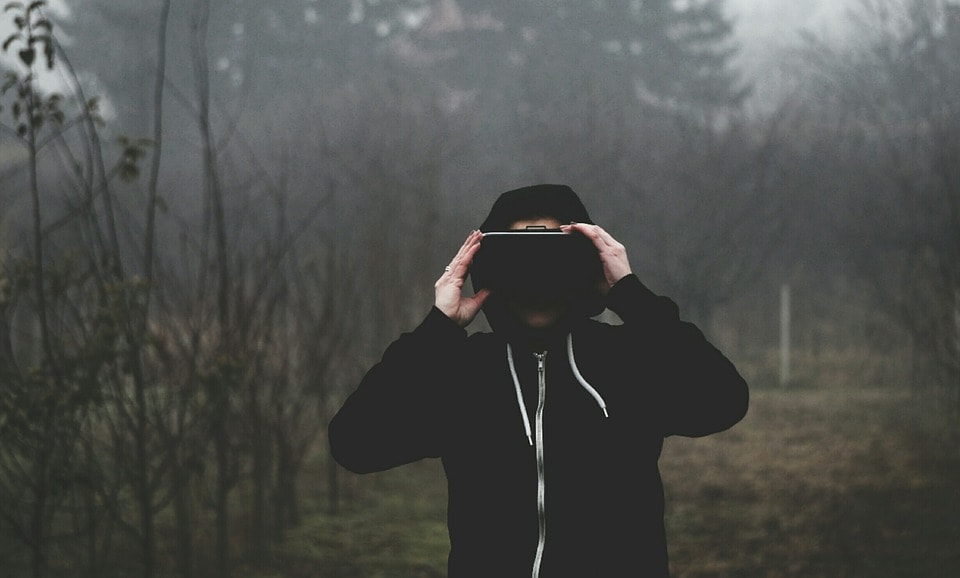 When Mark Zuckerberg, the owner of Facebook invested $2 billion to buy Oculus in March 2014, it sent a message to the world that the Virtual Reality is here to stay. Today, the virtual reality stands as part of the much talked about emerging technologies.

Virtual Reality is no longer a joke. It is witnessing a huge acceptance across every industry. Apart from Facebook, Samsung, and even Microsoft are investing heavily in Virtual Reality industry. According to experts, VR has the potential to transform the entire industries such as automotive, real estate, retail, film, health, and even e-commerce. Moreover, experts believed that this new technology can bring down costs, improve customer experience, and even influence consumer’s buying behavior.

Studies on disruptive tech startups by GrowthEnabler, a data and intelligence firm showed that the VR industry is estimated to grow by 76% in the next 5 years. The reality on the ground showed that the VR industry could be worth $100 billion to $120 billion by 2021. Without a doubt, it is time we started taking virtual reality seriously. In this article, you will learn of the top 5 Startups that are changing the virtual reality industry in 2018.

Invision is a Canadian company founded in 2014 by Ryan Brooks and Robert Bruski. In 2015, the company was among one of twenty companies in the CES internal tradeshow. It was chosen as the frontier technology presenter for OMDC at the Digital Dialogue conference in 2015.

Invision is a patent pending hands-free eyewear technology. Their technology will allow users to make use of two different projections on a single screen at the same time. Ryan Brooks, one of the founders of Invision believed that their technology will offer users a more immersive and enhanced experienced. It will make the entertainment industry better and more robust.

This Indian virtual reality company is already a force to reckon with. Meraki is among the first virtual reality companies in India to produce content for consumers and enterprises. Currently, Meraki creates 360-degree Virtual Reality films for experiential marketing. Their work can be used in tourism, sports, real estate, events, adventure, wedding, and even in news and entertainment.

Meraki are not focusing on creating products. Instead, they are making use of cutting-edge technology with creativity to deliver content. Already, Meraki has big-name clients such as Star Sports Network 18, Channel V, and Percept Pictures.

ValueCoders is another big startup in India that is gaining prominence in recent years. The company described themselves as an Indian IT outsourcing company for offshore software development services. The company has a number of skilled experts who have built multiple innovative VR gaming apps.

These experts are leveraging their passion for VR for making attention-grabbing, visually-compelling, and impactful work. They apply their work on startups, government agencies, mid-sized companies, and even on non-profit organizations.

This VR firm develops integrated hardware and software communication platform. The VR developed by the firm can be used to get together in virtual space for work or just to have fun. The technology can be used to get together even when the users are physically apart. It allows users to listen to music, watch interesting movies, and even work together as if they are in the same room even when they are thousands of miles apart. ALT VR is predicted to become one of the biggest VR companies very soon.

Loop Reality develops an immersive VR solution for HR and talent management industries. The company is one of the 9 startups which will be part of the T-Hub and Facebook VR innovation program.

Loop Reality product known as PerspectAI will be used to enable data-driven talent acquisitions and assessment. Moreover, with this technology, there will be less biased decision-making at the workplaces. Recruiters can easily make use of this technology to measure cognitive abilities and personality traits of job applicants. 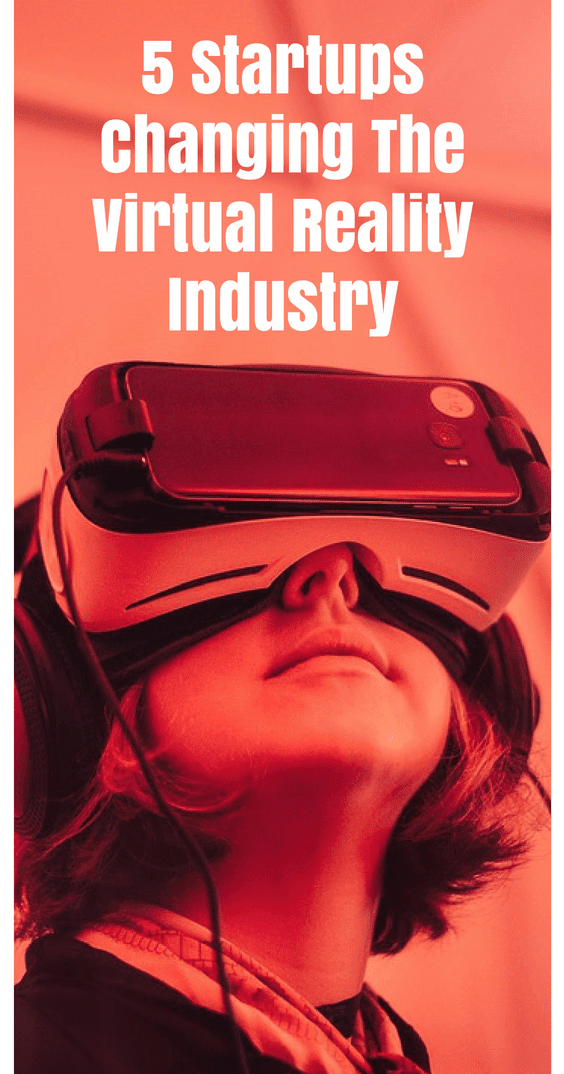