7 Animals That Have Been Saved From Complete Extinction

With the ever-growing human population and advancement of settlement and technology, many animals lost their natural habitat. As a result, some of the rare species became endangered. Many of the species are on the brink of extinction.

The animal extinction can result into imbalance of our ecosystem and will lead to dangerous consequences. Animal extinction thus needs to be prevented. Humans have taken certain measures to do this.

Seven such animals that were saved from complete extinction are:

There are eight tiger subspecies, three of which became extinct in the 20th century. Hunting and deforestation has reduced the number of tigers from hundreds of thousands to 5,000.

Tigers are also hunted as trophies and for body parts used in Chinese medicine.

ALTA and WWF both developed anti-poaching projects to prevent the extinction of Amur tigers. China also established a tiger-leopard reserve for the safety of Amur tigers and leopards.

The gray whale has a lifespan up to 70 years. Even then, it is not enough for it to keep its population stable. By 19th century, the species was extinct in North Atlantic. Hunting of whales has significantly reduced its population in the Pacific too.

However, the reduction in whaling has brought back the population from getting these animals extinct. There are around 26,000 gray whales in the Pacific today.

WWF has succeeded in saving this species and increased its numbers in north-west Pacific.

It is declared as least concern by IUCN now.

The southern white rhino was one of the first subspecies to move toward the brink of extinction. At the starting of the 20th century, there were only 50-200 southern white rhinos left. Poachers sell its horn for ornamental and medical purposes in the Middle East.

RELATED: Animals That Will Amaze You

Conservationists and researchers in South Africa took immense effort to save the species and the recorded population in 2001 was 11,600.

The poaching is still a major concern.

It is the largest of all living elephants. A male species is as tall as 3.5m and weigh around six tonnes. Elephants have been hunted for their tusks for ivory. Kenya was the worst affected countries and the population dropped by 85 per cent in 1980s.

Protection of the species has become a major concern. The Kenyan wildlife service burnt a pile of tusks in a protest against the ivory trade. WWF is trying to reduce the illegal trade.

It has been declared as near threatened now.

We should stop using ivory jewellery and other products.

The decrease in demand of such products will automatically reduce the supply and help in the conservation of this endangered species. 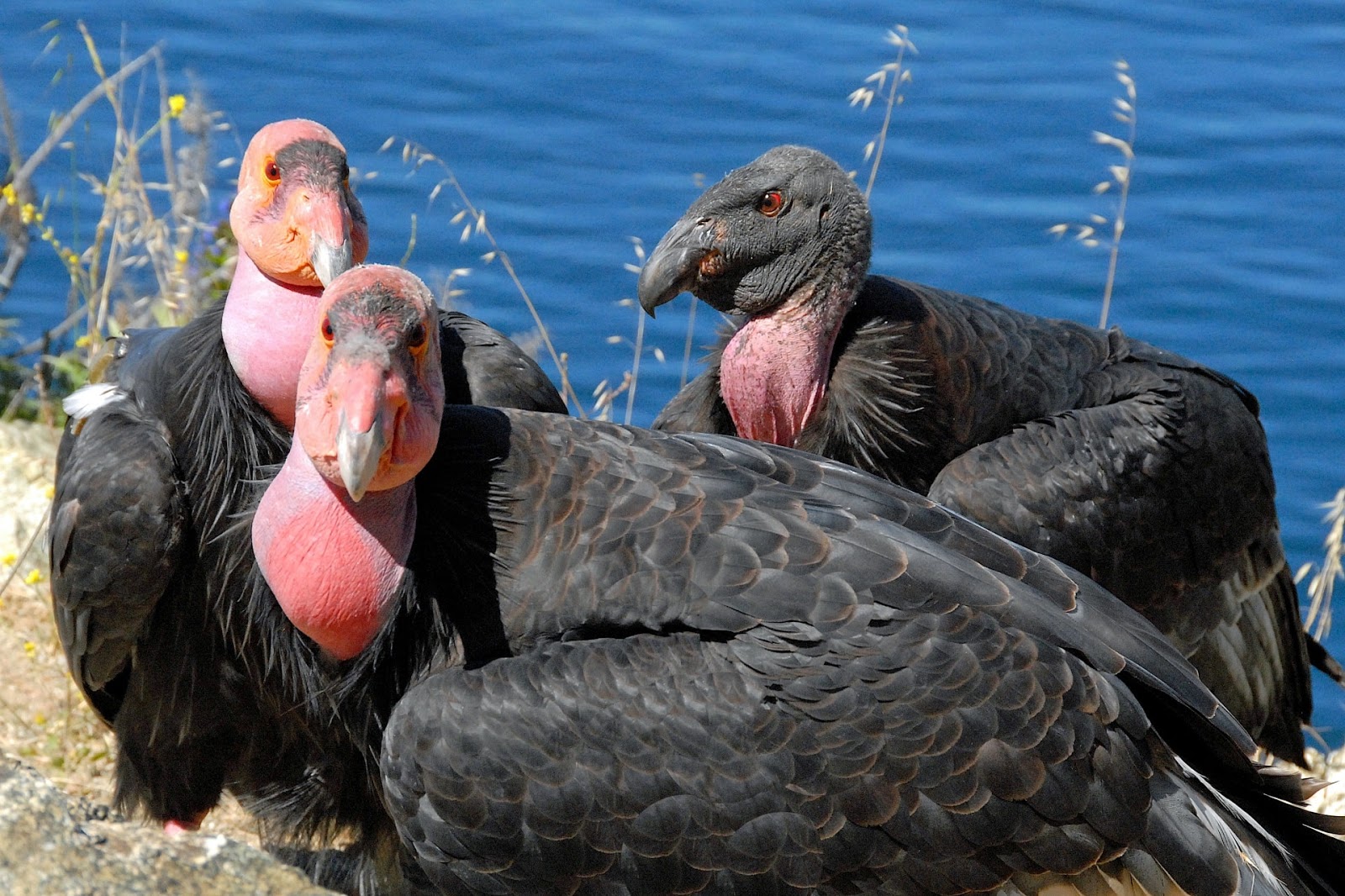 Thirty years ago, only 22 California condors were left in the US. DDT and lead poisoning, electrocution, hunting and habitat loss has pushed the species on the line of extinction and it was nearly extinct in 1987.

RELATED: Some Amazing Facts About Animals You Must Know, Really Surprised

Fortunately, habitat recovery and anti-poaching retrieved the population back. With captive breeding, it has increased up to 500. 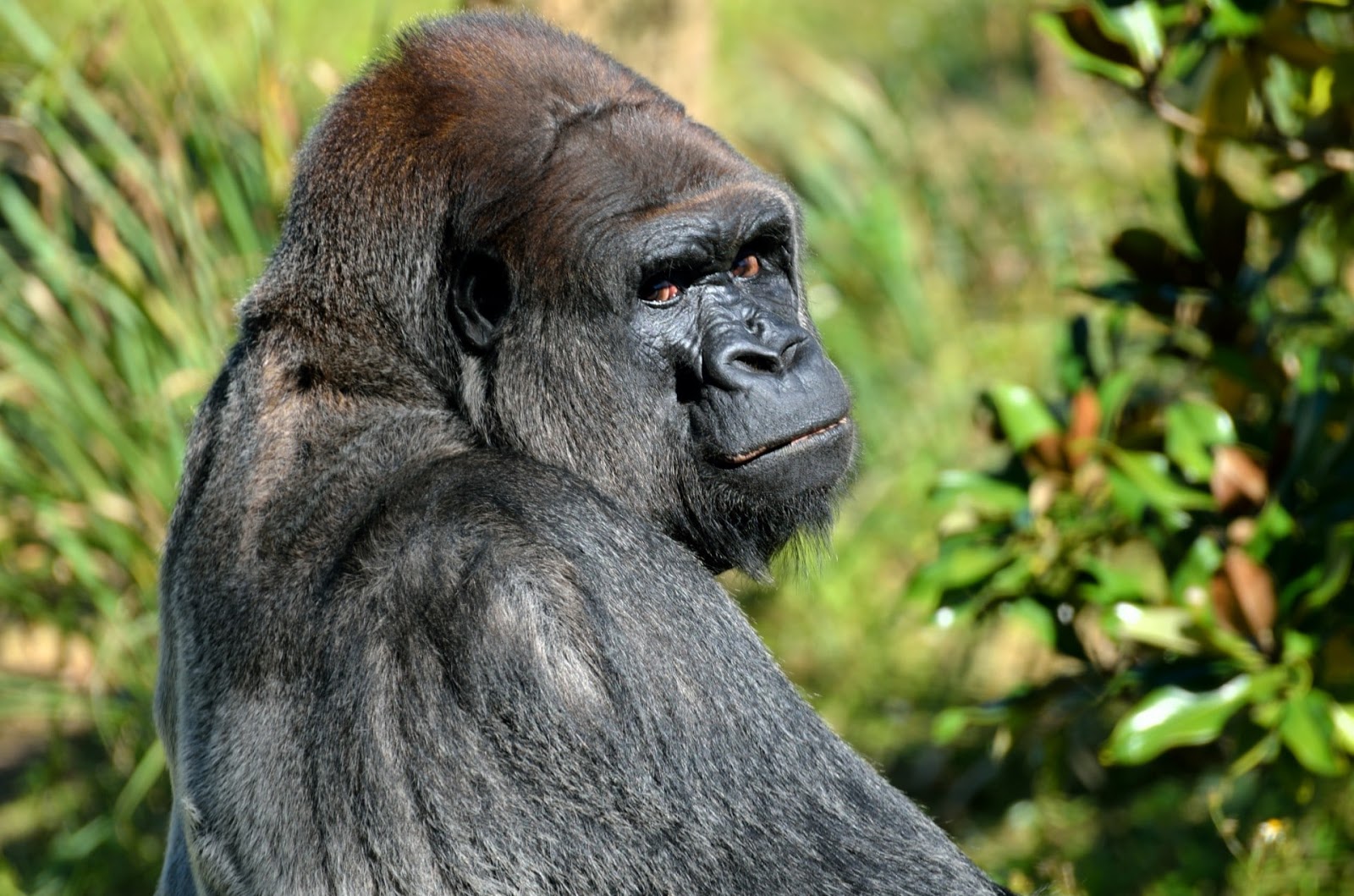 Mountain gorillas are mainly found in the mountainous region in Central Africa. On an average male weighs 160 kg and a female weighs 98kg. It has longer and darker hair than other gorillas making it more resistant to both the hot and cold weather.

In 1902, first non-African had encountered gorilla. In the coming century, hunting and habit distraction has led this species toward extinction. Many countries have come together to save this species from getting extinct.

Today, there are around 700 mountain gorillas left in the world.

It is still considered as critically endangered species. 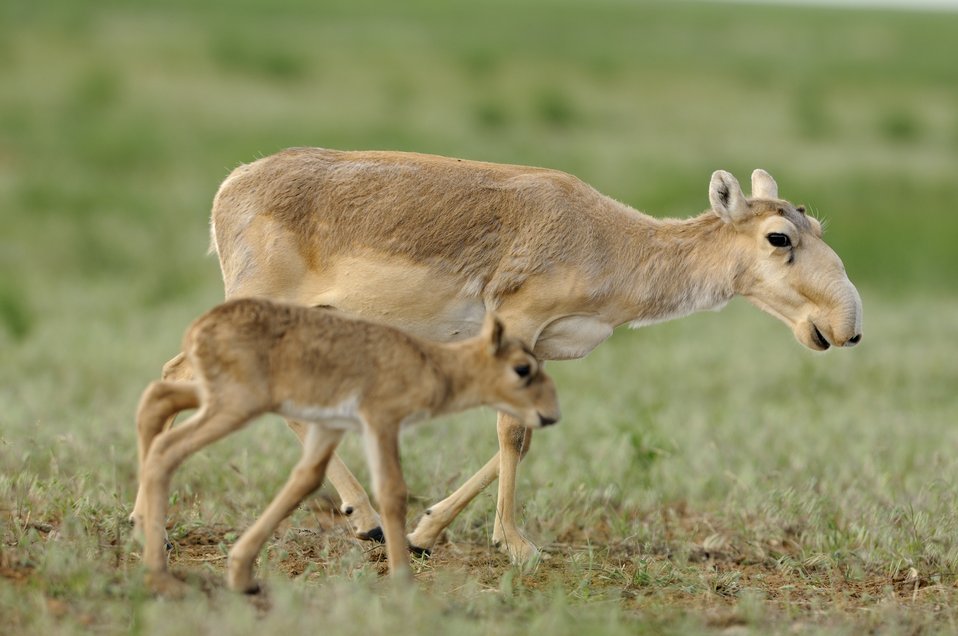 Saiga is the world’s most northernmost antelope. It has stout body and short, skinny legs. Males possess horns which help them defend their harems. They are hunted for meat, fur and horn.

They are also used for some Chinese medicinal purpose. In 1990s, Saiga had population of over one million and it has dropped to 40,000 now. WWF Mongolia has taken the conservation of species seriously.

It is listed as critically endangered species by IUCN.

Although so many efforts are being made to save animals from extinction, the real question is why this has happened. Animal extinction is a major concern in present situation. Most of the species are endangered because of habitat loss and poaching.

Should we not at least take minimum precautions to see whether we are endangering other’s lives? We should stop using products that are manufactured using animal skin, fur, ivory etc. The future generation will never see the species that got extinct.

Deforestation also increases global warming risks. We need to save our forests and save their fauna. It is our responsibility to make the world a better place for everyone present and for the upcoming generations.