Hiring Fake Friends For Your Social Media Pictures! The latest Trend In Japan

Are you an outsider and you don’t have any friends? Would you like to have a great selfie with many people smiling and laughing with you? In Japan, it is possible right now. Hire fake friends!
If you thought that not being so popular was a problem, in Japan they already solved that dilemma. Now, you can hire all kinds of people to go out with you in your photos. 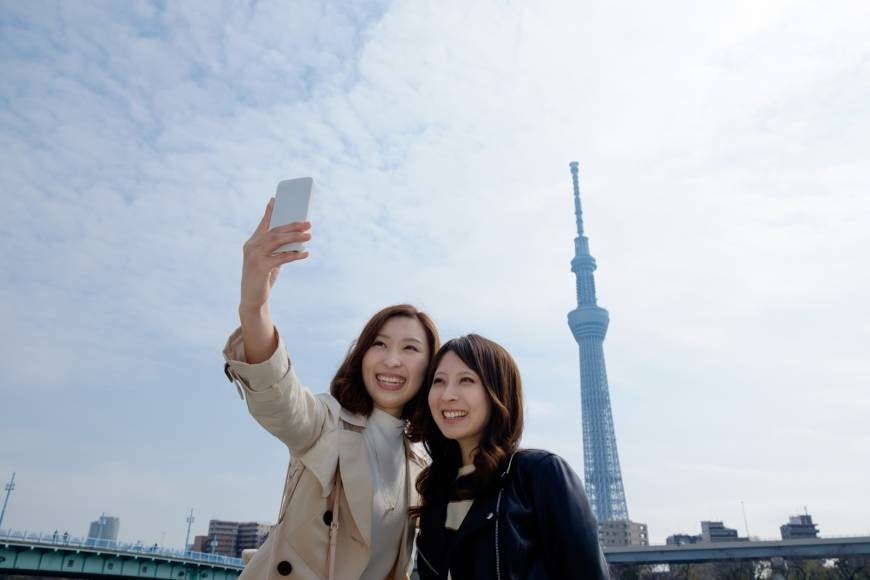 Everyone who has Facebook and Instagram in Japan knows the popularity of these social networks, so everyone wants to show their popularity to their friends and society as the good lifestyle they have. Being well accompanied on Christmas, on your birthday, on a special occasion makes us feel better and we love sharing it on the internet, don’t we?

However, what about people who are not popular or work hard and that is why they have no friends?

Well, someone thought of this and he came up with a brilliant idea: an advertising agency that offered Fake Friends services. The idea is to get the picture or selfie you want and where you want it, doing what you want and put the message you want. Awesome, right? 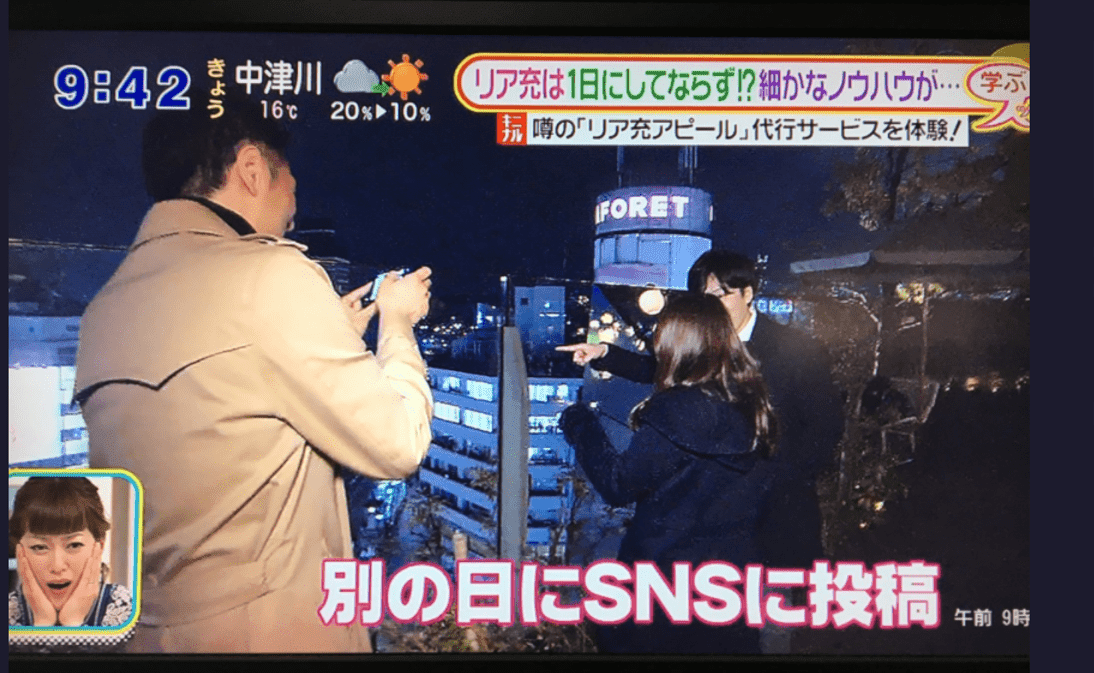 The movement has grown so much that agencies compared to year 2016, have received 60% more hiring requests. The most popular events where such services are requested are weddings.

According to the Japan Times, in that country a study has revealed that the biggest reason many people apply for these services is that they (clients) do not want to disappoint their families and that could make them think they have lots of friends actually.

The movement is so great that on February 2017, events were held all over the country asking the audience their opinion about this trend and many have said they do not like because they consider it depressing. However, the number of applications is increasing and seems to have solved a large problem suffered by many people (lack of popularity).

With this kind of services, you can be creative and invent any kind of scenes and photographs to share in your networks.

About the price
According to different services offered by agencies, the average number of people per contracted service is six actors, since most events are of great magnitude and the client wants to expose it better in each photo or selfie.
Therefore, there are two agencies that are the main or pioneers in this movement such as Family Romance that according to Jiji (newspaper), this is one of the more than 200 existing agencies. The average price per actor is $ 111 (12,000 yen) and the average cost per service is $ 293 (31,000 yen) for a two-hour time.
It is important to emphasize that with this service, you can choose if you want women, men, choose the gender, age, height and any other attributes that you want for your picture or selfie to come out, highlighting items like if you have tattoos or if the girl or the boy have fitness qualities.

Seeing what is happening in Japan, we could say that in the United States or any other land country, entrepreneurs could solve the problems of popularity of millions of people. However, numerous studies say that this responds to the great global depression that exists in millions of people, because society has pushed them to be unhappy (WTF comment).
Nevertheless, seeing all the good and bad of this initiative, our WTF today leaves us a very important message: times have changed and practical solutions are being given to problems that have claimed millions of lives because of low self-esteem.
But on the other hand, it is sending a message that everything can be resolved if you have money, which can also be somewhat depressing and dark, because what the reality says is that this service is increasing in Japan and we are sure that people will be opening more agencies of Fake Friends around of the world. 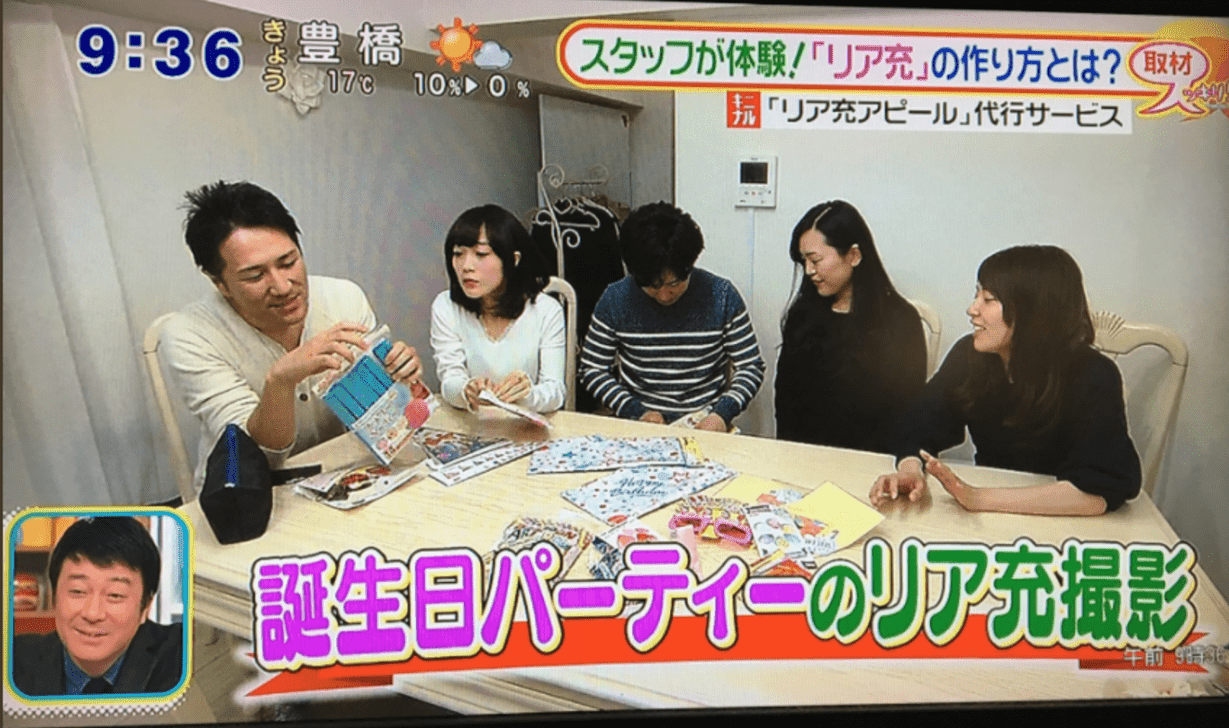 Social networks are very important for many people and they can make you feel good about yourself by having excellent photographs and big moments. 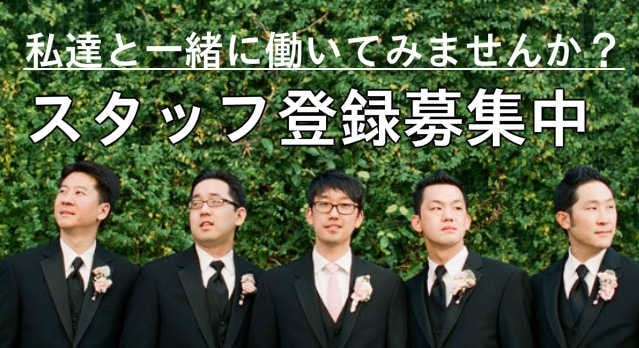 Therefore, start looking for friends that take a picture with you before they start seeing it as a “job”. Go now, before someone else hire them for this service.