At least 70% of the earth’s surface is covered by salty water. What is most amazing is that this is home to 230,000 known species. Considering that only 5% of the oceans have been successfully explored, ocean life is far from complete discovery. Since Aristole first explored marine life in 300 BC, there have been massive developments in knowledge of water animals.

There are many mysterious events and creatures buried in the deep blue ocean. The seas provide 99% of living space. This means approximately 80% of all life is in the waters.

There is more about water animals.

Most of the hosts of the sea are sequential hermaphrodites. This means they begin as females early in life and transform into masculinity later in life. Clown fish is the unique species regarding transformation of gender. All crown fish are born as male with the exception of the largest. Seahorses are the only ones on earth whose male give birth.

Collectively, a pod is a group of dolphins while a bed is group of eel or oysters. A school or shoal is a group of fish while smack is a collection of jellyfish. Others include a bind, draught or run to represent a collection of salmon, a herd for sea urchins, hover for trout, and nest, bale or dole for turtles.

In a large group, water animals can create major surfaces in the waters. For example, the parrotfish is responsible for 85% of sand in reefs. The result is beautiful landmarks such as the Maldives. They also produce their own sleeping bags from mucus. 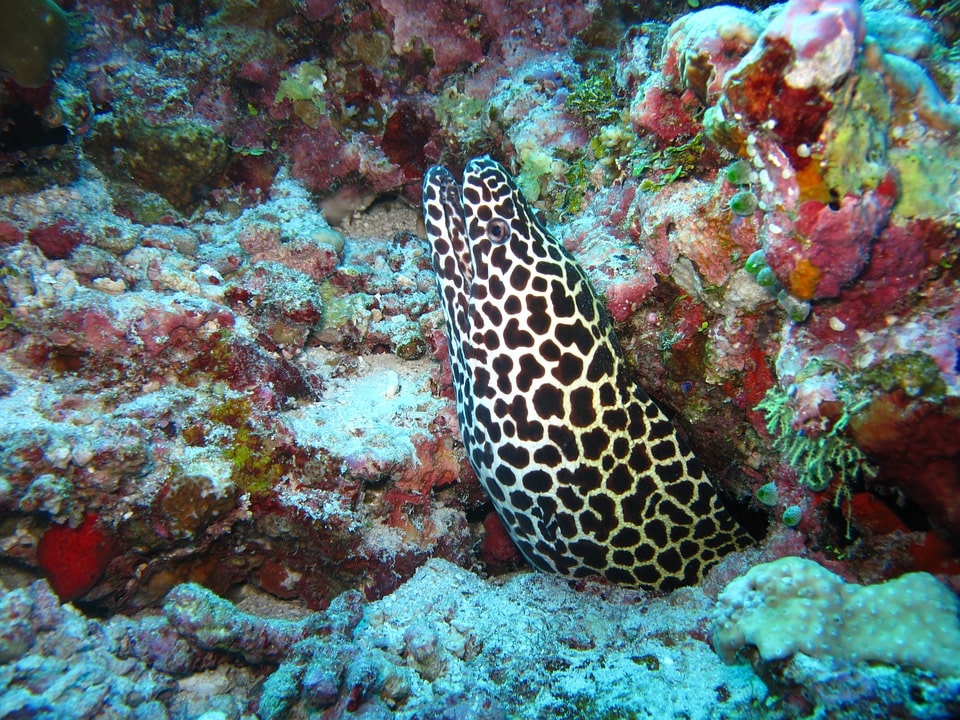 There are unique species with amazing features and abilities. For example, the electric eel can generate enough electricity to power 10 light bulbs. The mechanism is meant to be both defense from danger and attack of prey. Moray eels seem dangerous when they open their mouths. The truth is they are not aggressive and actually just breathing. The ribbon eel, on the other hand, are born as black males. They grow up to blue males and finish as yellow females.

Apart from eels, other animals with the ability to utilize electricity are nudibranch. A special type of nudibranch is able to convert sunlight to usable energy. They are the only known species to utilize solar power. A peacock mantis shrimp has the ability of vaporizing water. 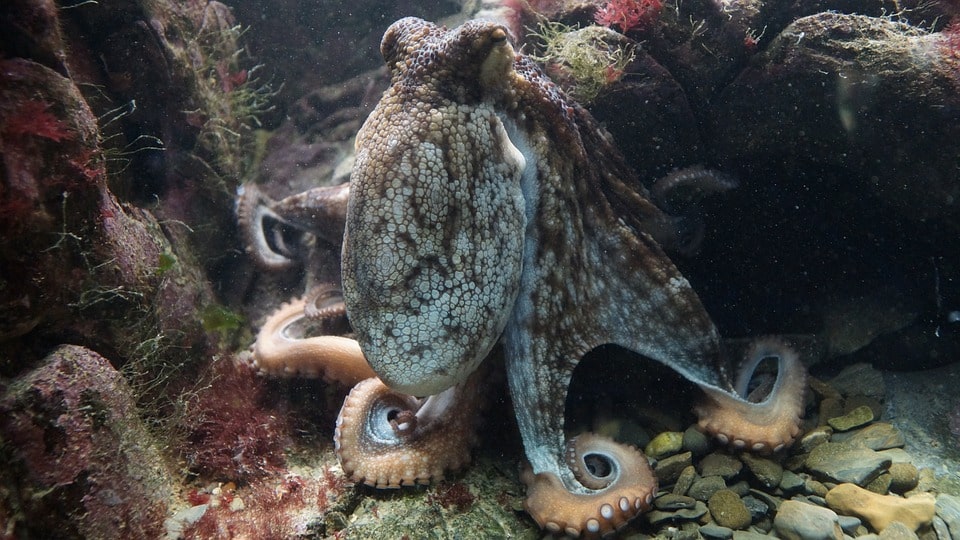 The Octopus is famous for its numerous arms and unique ability to catch prey in a firm grip. It also has blue blood and three hearts. To conform to the environment, these animals adapt features to survive and thrive. The mimic octopus is able to imitate other animals such as the jellyfish, sting ray,  flounder, and sea snake. These abilities help to evade threats or camouflage to attack prey.

Whales are not only the largest animals ever on earth but also the loudest. Their mating calls produce the loudest sounds underwater. The sounds rise to 188dBs and able to travel up to 500 miles. The blue whale is the largest of all and can grow as long as three huge buses and weigh as much as 50 mature elephants. The mammal is so huge that its heart is the size of a small car and the blood vessels are wide enough to allow a trout to swim through.

Predators are well-adapted to hunt in the waters. The shark is the most vicious sea-killer. The Thresher shark has deadly scythe-shaped tail to stun prey by slapping them. It is one of the most efficient hunters.

What you didn’t know

Beloved dolphins are not only friendly but also the most intelligent sea animals. They can also detect sounds from as far as 24 kilometers away under water. To be conscious of breadth as well as watch out for predators, dolphins retain half of their brain awake while the other sleeps. They also sleep with one eye open.

The pygmy seahorse is an easy and favorite prey. It is dormant and barely moves from its location its entire life. The size of your plate is all the distance it can move all their life in the sea. To stay safe from predators, parrotfish excrete and use special mucus to create sleeping bags for the night.

Parasites exist in the underworld. The most interesting parasite is the isopod, which can enter fish via the gills. It is able to attach itself to the tongue and cause the host’s organ to fall off. It then replaces the tongue. 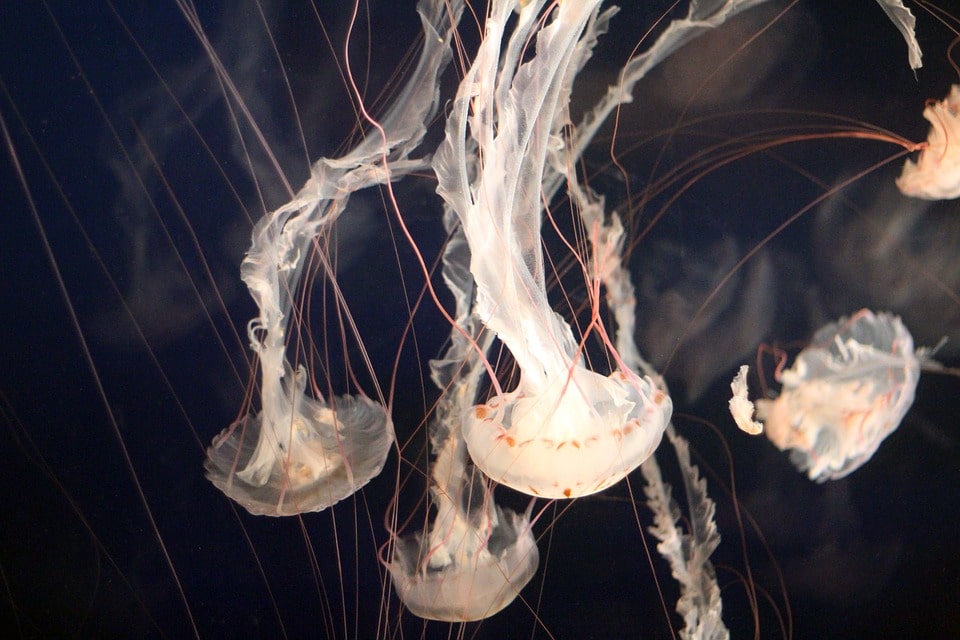 The most terrifying water animals are the dragonfish, vampire squid, the huge Jellyfish, and frilled shark. Others include the blue ringed octopus, giant squid, and anglerfish. Most of these animals are aggressive and some of them possess deadly poison. However, it is their menaced appearance, which terrifies humans most. Huge teeth and other fiery features can scare the most courageous divers. 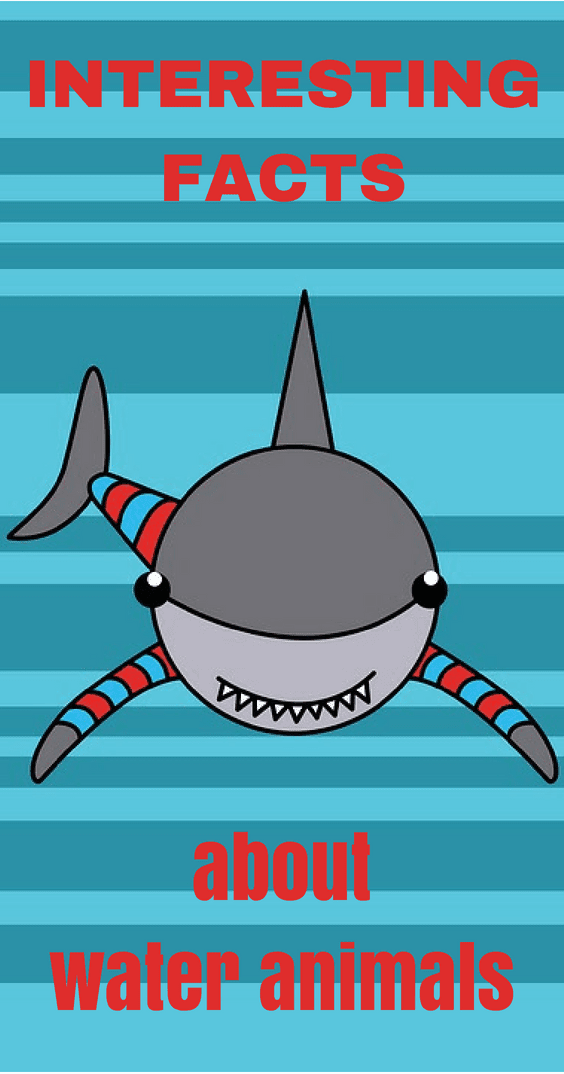