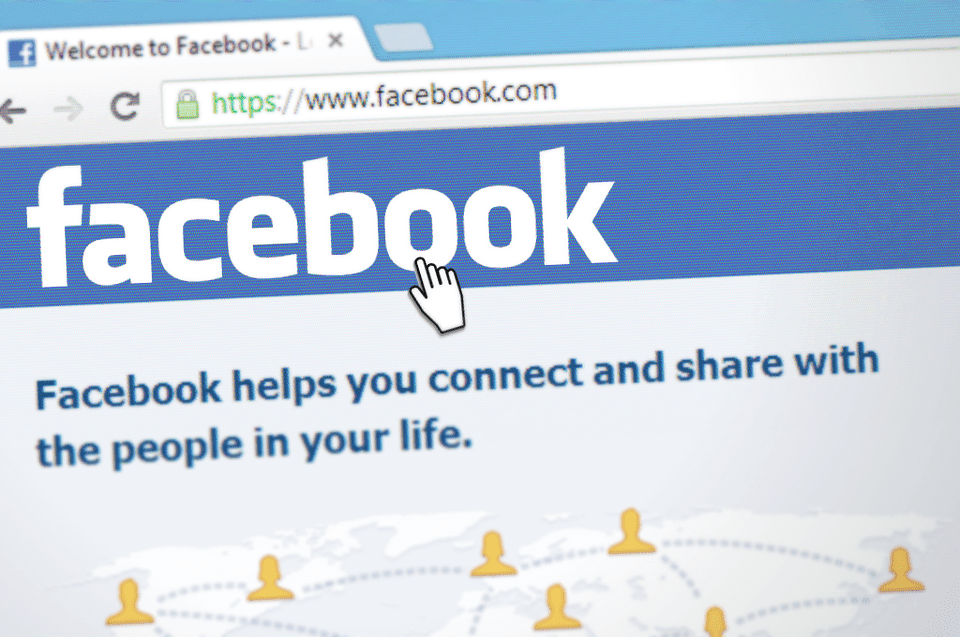 There has been a lot of speculations regarding Facebook stagnant growth over last couple of years and its inability to attract teenage users. The data also suggests that over the past three to four years, there is a huge decline in millennial traffic to Facebook, who in turn are preferring other social media platforms like Instagram and Snapchat.

As per some analysis reports by couple of agencies, Facebook users in the age group of 13-18 has plummeted by almost 30% from 2015 to 2018. With compared to this data, users for Snapchat in the same age category has jumped by almost 70%, which is huge. If the similar trend continues for next 3 to 4 years, facebook would barely register as a preferred social media platform for teens, while Snapchat and Instagram will compete to dominate.

RELATED: How And Why Instagram Crowd Is Ruining Nature

But before we go into passing any judgement, its important to know some facts. Facebook still has a monthly base of around 2.2 billion users. Its an identity provider, meaning that you do not need to memorise multiple login id and passwords for different websites, as most of the websites support user identification with Facebook. Because of this convenience, a lot of Facebook accounts are still used. Also, Facebook owns Instagram, which can be a big surprise.

Let’s go through some facts regarding changing user preferences of millennials to find out if Facebook dying out for real.

To keep it simple, Facebook has a lot of fake users. For example, what Facebook claims to reach under certain demographics like Australia, is much lesser than the actual population of that area. The extra users are obviously fake ones.

Now Facebook has started to accept this reality, which in turn has seen a sharp decline in certain group sizes and the page growth has slowed down. This has not gone down well with the millennial users, who are more used to real stuff as compared to exaggerated stories.

Facebook is more becoming like a marketplace for trading rather than a social media platform to share pictures and catching up with friends. More than posts from friends, you come across sponsored posts which are promoting products to sell.

The algorithm keeps on pushing such posts to your wall because of the preferences you have chosen. This doesn’t go down well with the millennials who do not support this kind of intrusion in their personal space. This shift in the perception of Facebook is bringing in a lot of negative publicity for Facebook.

A disturbing trend which has caught up in recent past is use of Facebook as a tool to spread political propaganda, rumours and irrelevant posts instigating unrest in the society. This unfiltered flow of uncalled for information is repelling the teenage and millennial users.

RELATED: Generation Z – How Are They Different From Millennials?

They no longer find it interesting enough to open Facebook. This negative publicity is doing big harm to Facebook.

Instagram, Snapchat and Twitter are some of the alternatives of Facebook, which are more focussed in their domain. They also keep a check on unnecessary flow of information and keep the user’s identity intact without revealing much. Millennials find the other alternatives more user friendly.

So even though they have a Facebook account, they visit other social media pages more often. The alternative social media channels have a more focussed interactive platform for the users.

The real question remains the same. Is Facebook Dying out? And the answer is simple no. Despite being labelled as an obsolete social media platform, good only for the Mom-Dad and grandparents generation, Facebook still has long way to go. It still enjoys the biggest membership, even if you discount the fake users accounts.

We can safely say that like other businesses, Facebook is also currently facing a midlife crisis in its professional career. It’s the time to slow down and take a pit stop, test the consumer preferences and requirements. One must not forget the fact that, Instagram, which is now projected as the alternative to Facebook, is owned by Facebook.

RELATED: How Social Media Has Shaped Our Future Existence

The day to day difference in their functioning is subjected to user base, but there are some noteworthy differences which keep Facebook ahead.

To conclude, we can easily say that the assumption of Facebook Dying out is not true, at least in near future of 4-5 years. Yes, there are some challenges, like being the preferred choice of social media platform for millennials, but as mentioned earlier, it’s a midlife crisis for the giant.

An eye on consumer preferences and some upgrades for the newer clients can let Facebook to stay in the game for a much longer period. 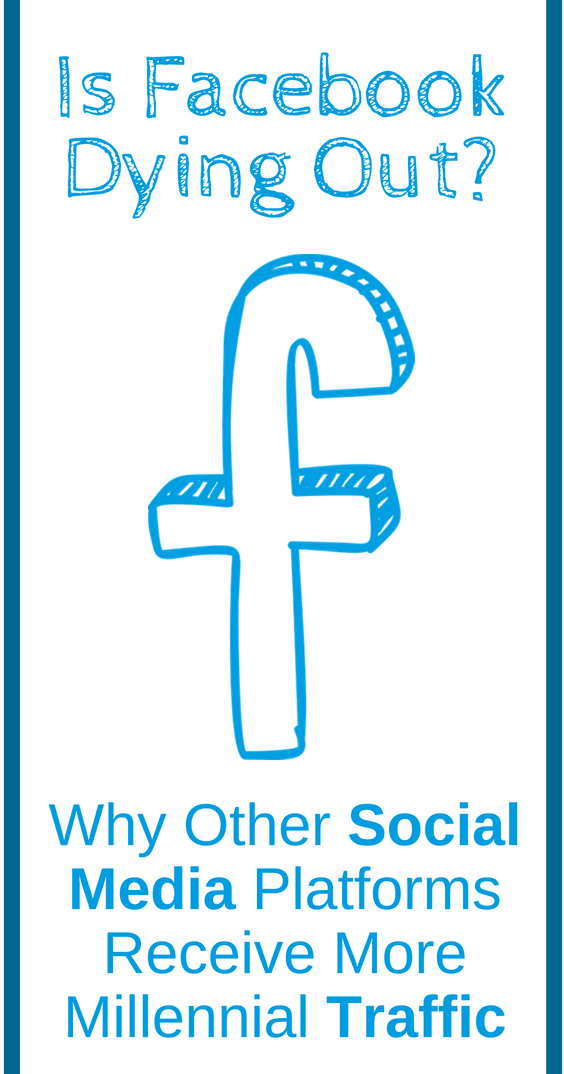 Role Reversal Engagements Are On The Rise – And Here’s Why!