Jay Z Cheated On Beyoncé. Did She Forgive Him? 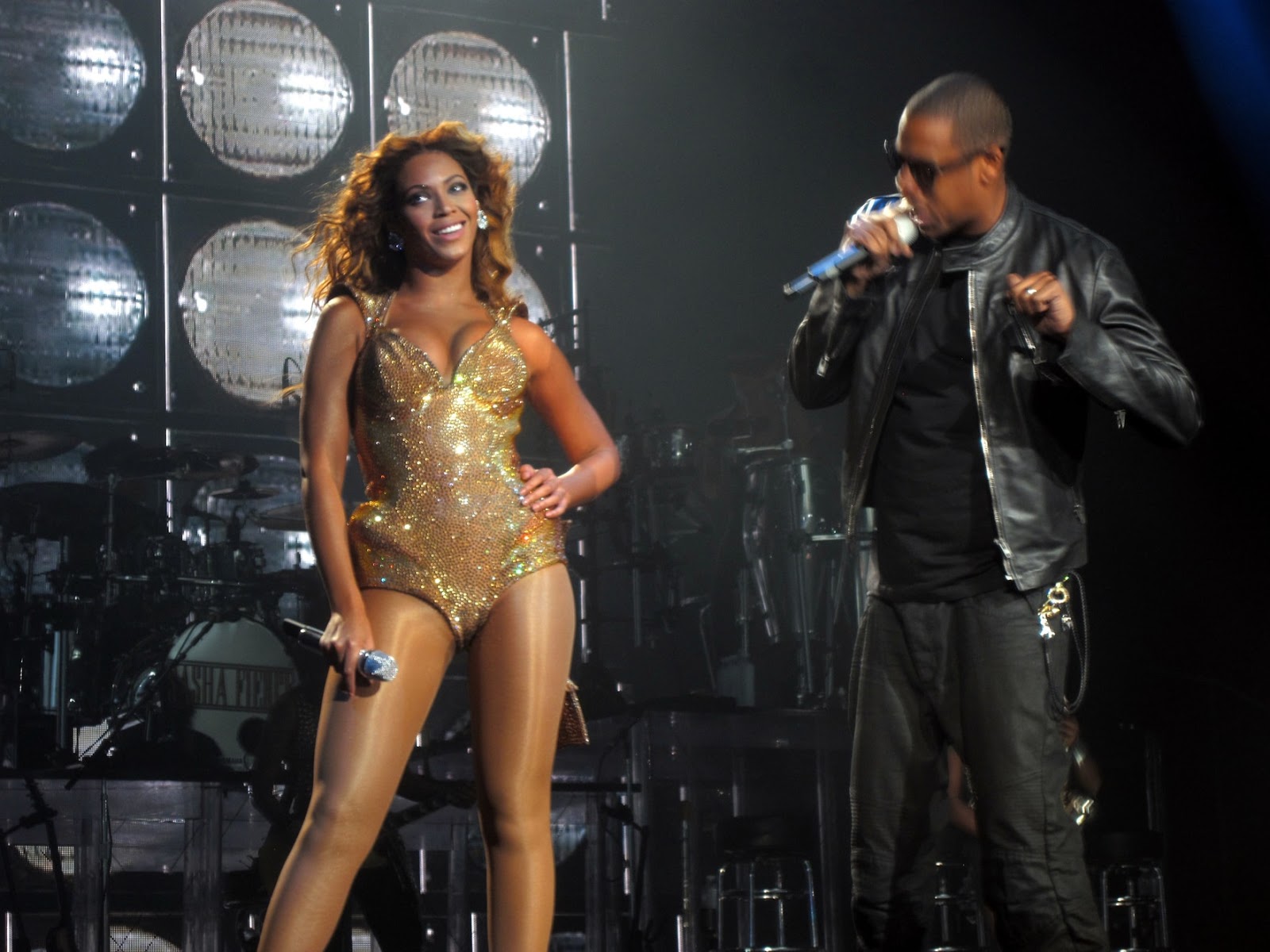 Beyonce and Jay-z are making probably or most surely the best couple of Hollywood. The relationship of queen B with the rap singer are everybody’s relationship goals. They are wonderful and so so beautiful together.

Their relationship goes far back to their youth days, singing Bonnie and Clyde, a song with which we have completely fallen in love.

Reaching their 15th year of being together, Beyonce and Jay-z have managed to go through some tough stuff and we are really curious to see if they are still in love with each other. 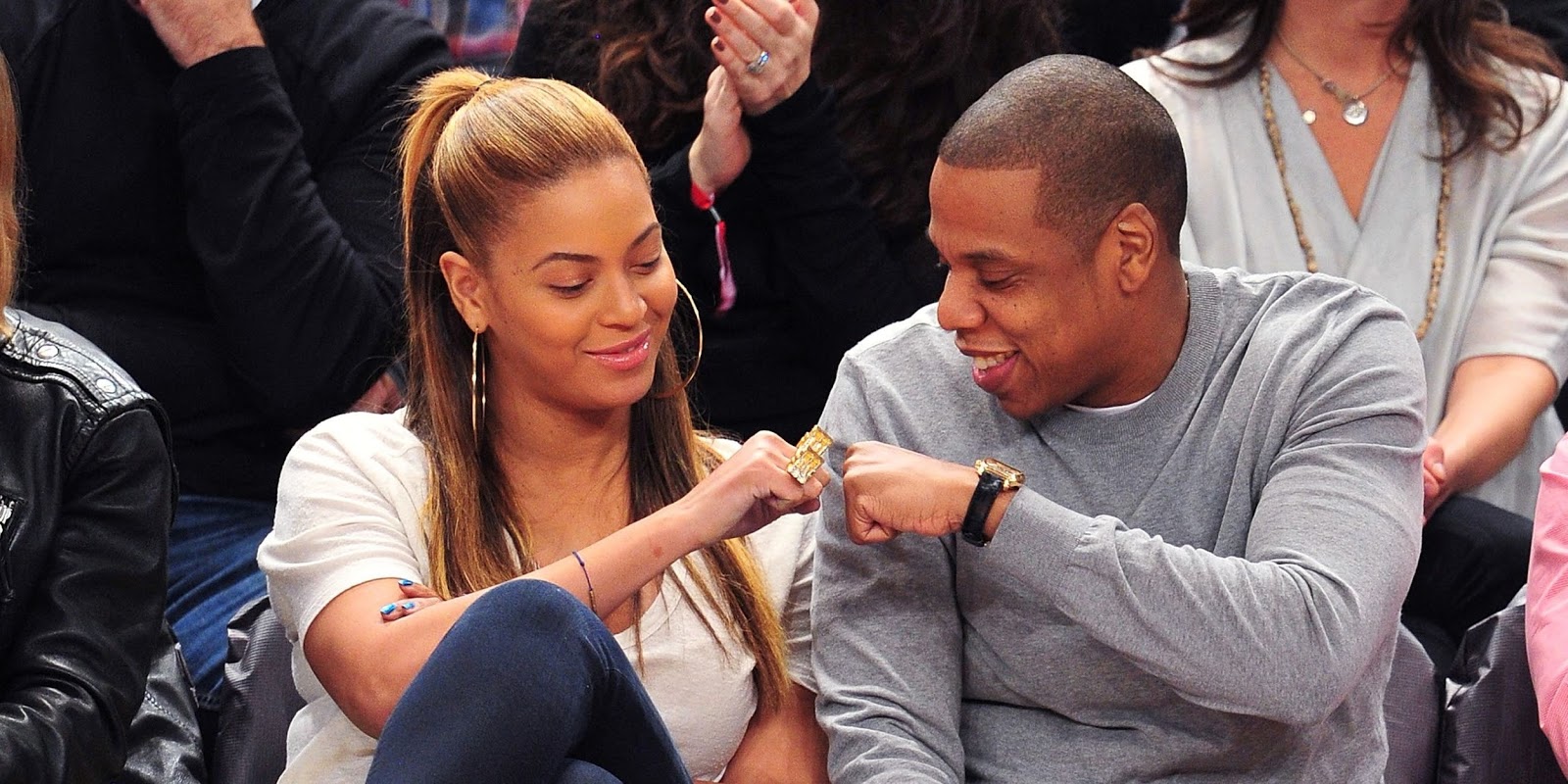 The history of their relationship

Beyonce met Jay-z when she was only 18, meaning that it was the year of 1999, and they have only started to date when she turned 19, telling Oprah Winfrey that

In the fall of 2001, they tried to date and see how things are going before rushing into anything hastingly. The next year, the ‘Bonnie and Clyde’ song is released and at that point we were sure that they were made for one another. 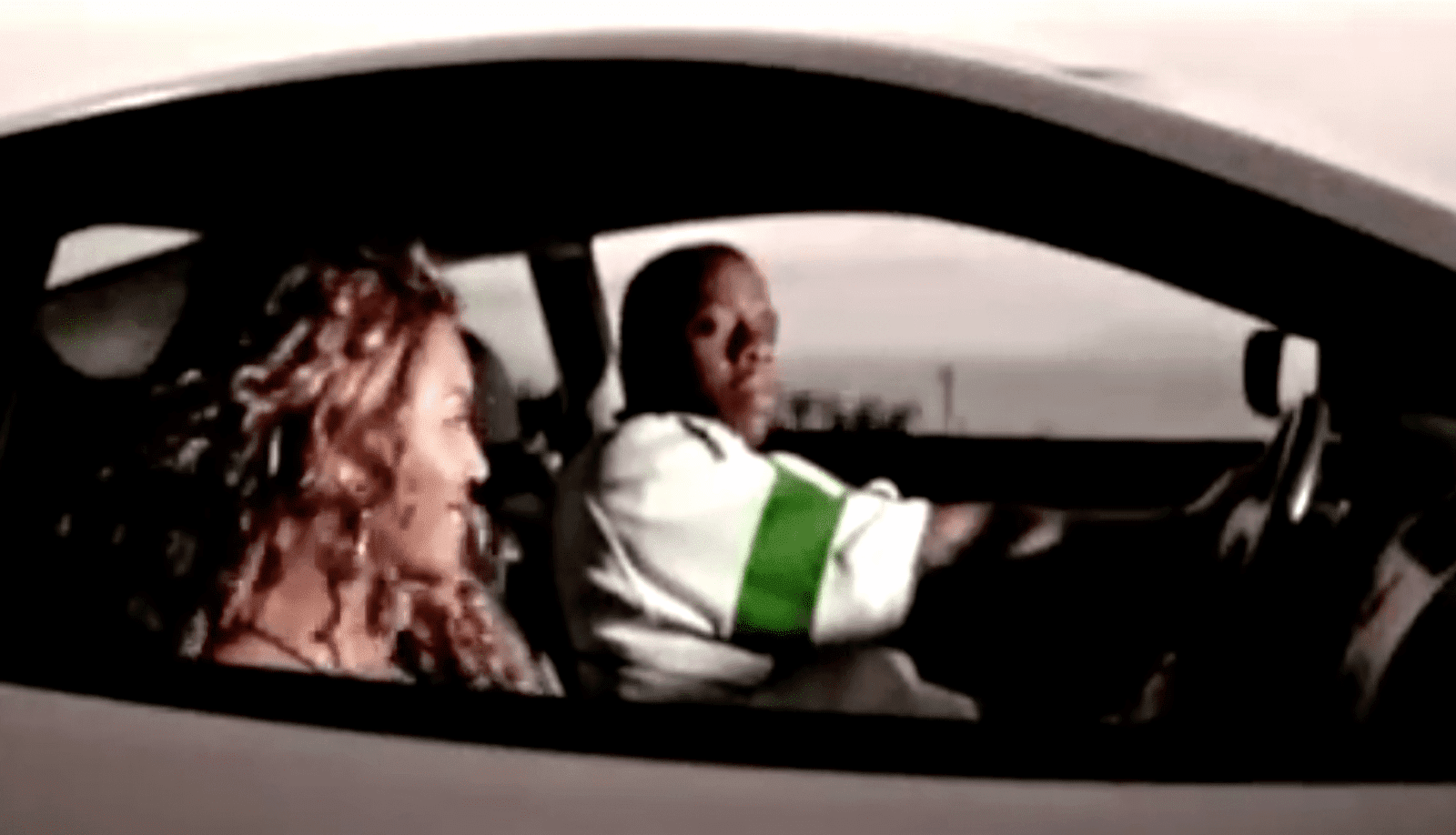 The following year, 2003, Beyonce drops ‘Crazy in Love’ and it made it even clearer. B and Jay-z were completely in love. In 2008, they secretly get married on 4th of April and later Beyonce opens up about their relationship 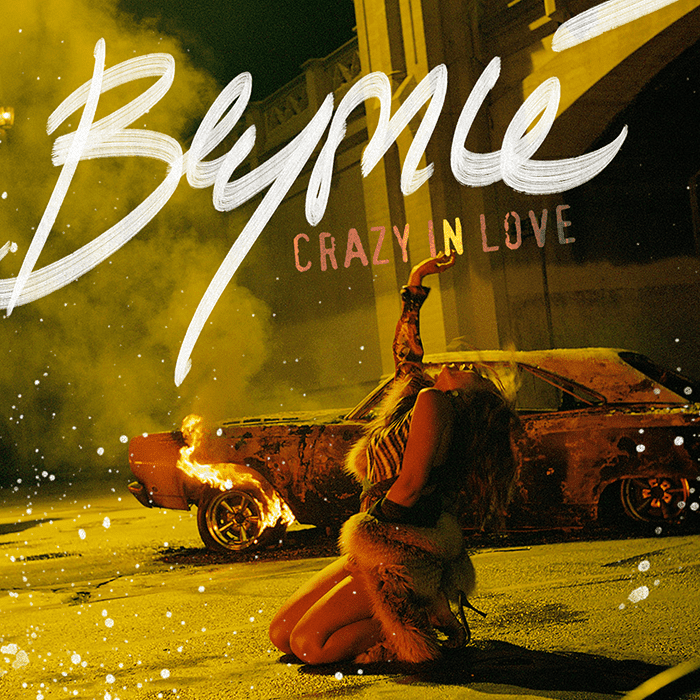 “There was no rush — no one expected me to run off and get married. I really don’t believe that you will love the same thing when you’re 20 as you do at 30. So that was my rule: Before the age of 25, I would never get married. I feel like you have to get to know yourself, know what you want, spend some time by yourself, and be proud of who you are before you can share that with someone else.”

In August of the same year, Jay-Z confirms their marriage and from here on, media is all over them.

In 2012, Blue Ivy is expected to arrive on January 7th. They have tried to protect their family, not exposing their daughter to media. One year later, ‘Drunk in Love’ was the perfect proof that they were still going strong with their love.

RELATED: Prince Harry And Meghan Markle – The Story Of How They Met

However, in 2014, a video leaks of Solange, Beyonce’s sister, attacking Jay-Z in an elevator at an afterparty. Henceforth, something has got to be wrong.

Did Jay-Z cheat on Beyonce?

The year of 2014 is full of speculations that they are on the verge of divorce and that things are really rough between them. And as we know better now, the things were rough.

In 2015, Jay-Z posted on his Instagram profile a video from their wedding, when he places the ring on Beyonce’s finger. Trouble in paradise? It seems so.

After so many speculations, in 2016, Beyonce’s album, Lemonade, is released and the lyrics are full of hints on infidelity and marriage. However, not all of the songs hint to that direction, the songs ‘Sandcastles’ and ’All night’ are all about forgiveness. At this point, everybody was questioning everything, and none of the two made any clear statement on their marriage status. 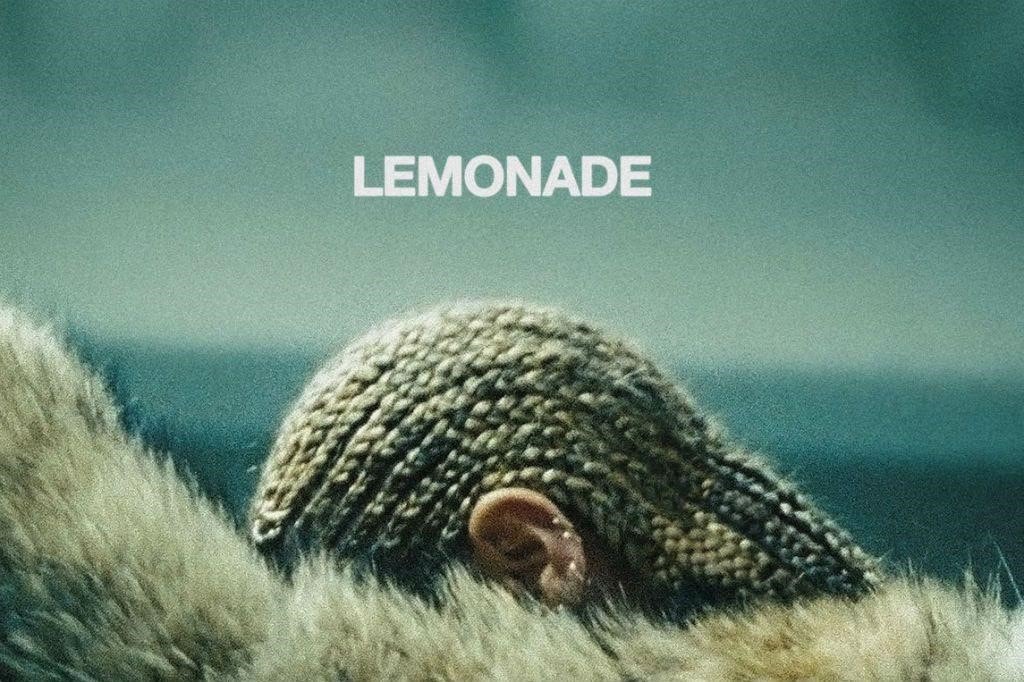 In February 2017, they disclosed that they were expecting twins. It may look like the couple has worked past everything and made it work. Nonetheless, we cannot help ourselves but wonder. What did actually happen between them?

An official statement came in November of the same year, when Jay-z talked about his album, 4:44, in an interview for the New York Times magazine. After discussing about his inspiration for his rap career and many other things, Jay-Z admits to being unfaithful to Beyonce.

He went to therapy, trying to understand why he cheated on her, and his music was proved to be his best therapy, as the words came to him easier to explain his feelings on this matter.

he said in this interview.

‘Yes. In my case, like it’s, it’s deep. And then all the things happen from there: infidelity …’ 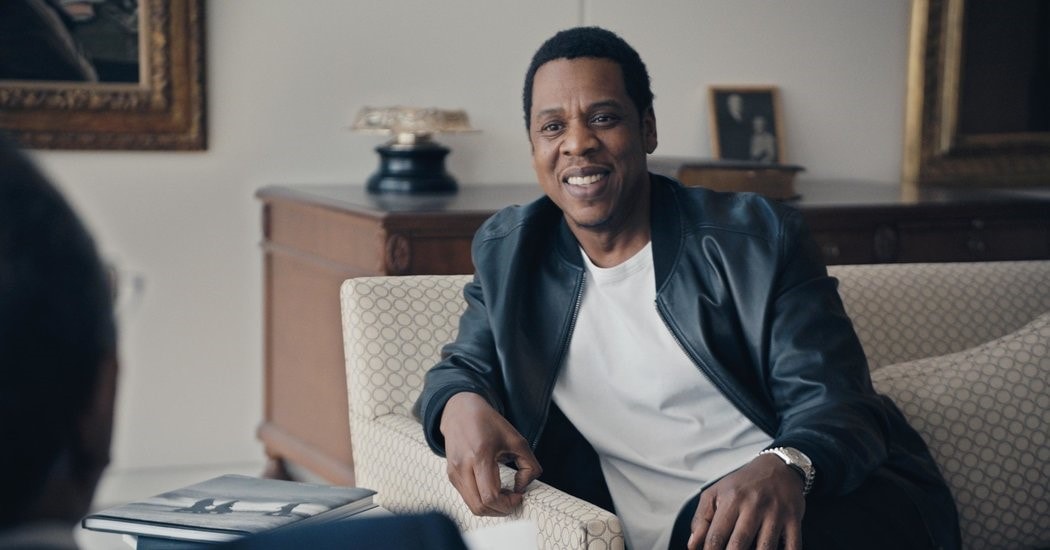 Did Beyonce forgive him?

An insider told People magazine that Beyonce struggled into finding the strength to forgive Jay-Z for his infidelity with ‘Becky with the good hair’, but while caring for her family she has let the time pass by. It may also look like Blue Ivy was the link that brought them back together to the point they are at today.

It is perfect that Jay-Z hadn’t decided to walk away and kept on fighting for their family. And the recent addition to their family has brought them even closer together.

Would have shaken up all of our fairy tales if the most watched couple of Hollywood would have split up, so it is good that love still seems to win. 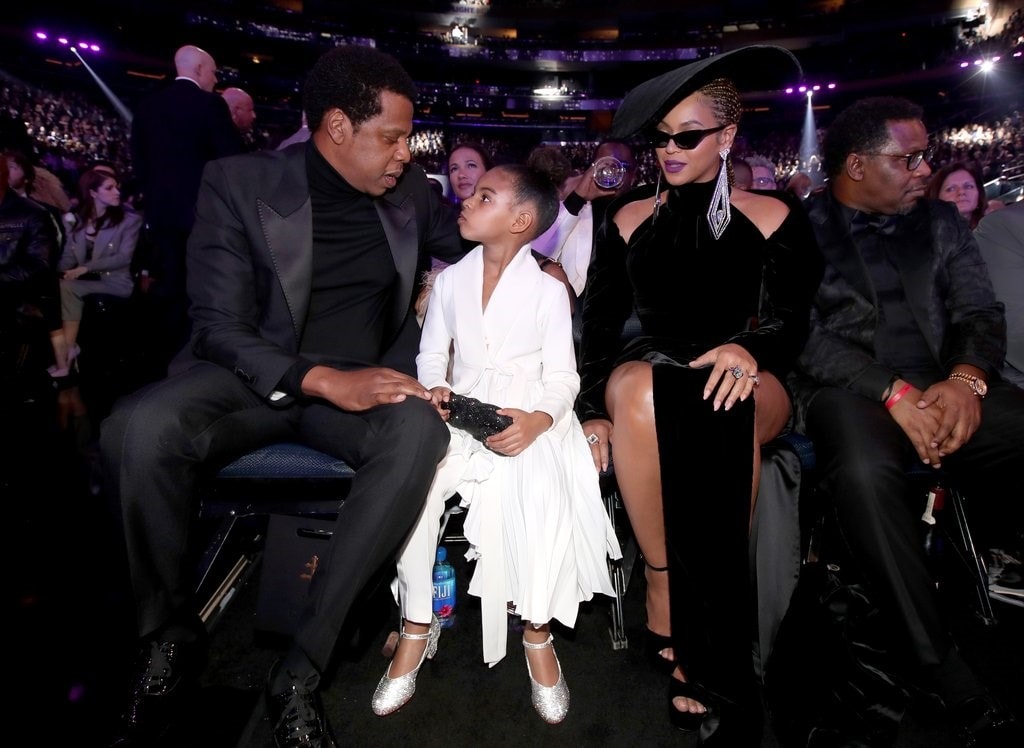