Meghan Markle and Prince Harry will soon say ‘I do’, on 19th of May this year. People and media have gone crazy about their wedding and their beautiful and unexpected relationship.

Now that everything is clear and out in the open, everybody is questioning whether Priyanka Chopra will be one of the bridesmaids or not. 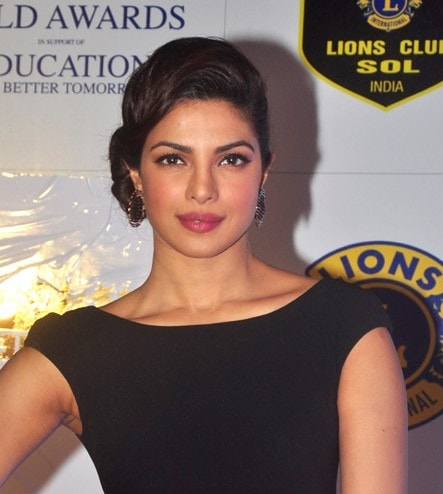 Priyanka Chopra is an Indian actress who is really good friends with the soon to be royal family member, Meghan Markle.

Regarding the rumour of her being one of the bridesmaids, she said in an interview with Harper’s Bazaar magazine that

only making it more uncertain than before.

You are probably wondering why is everybody so suddenly interested into knowing who will be the lucky bridesmaids, and you are entitled to do so. This is so because, usually, the royal wedding do not have adults as bridesmaids, only young and children.

Take for example, the wedding of Prince William and Catherine Middleton. The bridesmaids were her sister, as the maid-of-honor, and four other girls, namely Lady Louise Windsor, Margarita Armstrong-Jones, Grace van Cutsem, and Eliza Lopes.

That is the reason why everybody is questioning whether Meghan will go against the tide or not! 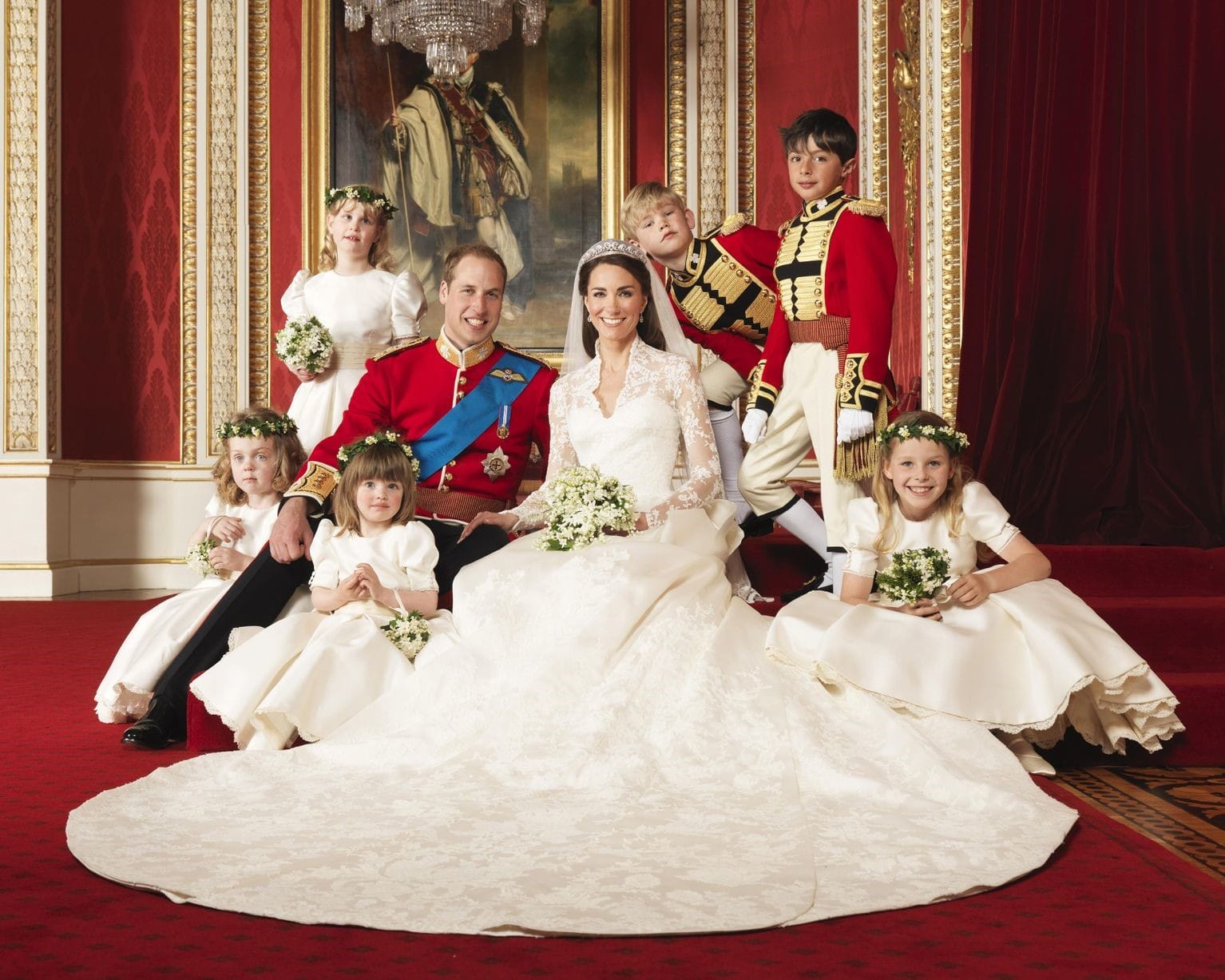 However, we are really curious to know how did Meghan Markle meet Priyanka Chopra? And how could they hold on to their friendship regardless of the distance?

RELATED: Prince Harry And Meghan Markle – The Story Of How They Met

They actually met at an event for women, because they are both fighting for the same cause, gender equality and humanitarianism; no wondering why Priyanka stood up for her so many times!

In an interview, Meghan described their friendship as,

“And you know when you meet someone and you just ‘click’… It was just an easy, natural progression. We’ve managed to keep in touch via email and text, and try to see each other whenever we’re both in the same town.” 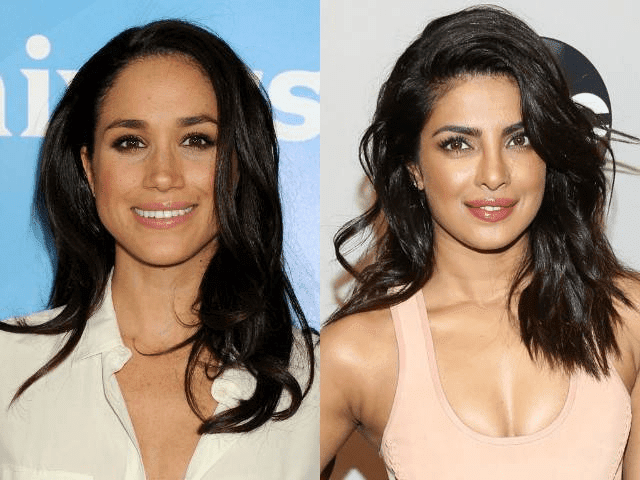 And it seems that their friendship is a great one, Priyanka posting a congratulating photo on her instagram after she found out about the official announcement of the happy event, and writing:

“Congratulations to my girl @meghanmarkle and Prince Harry!! I’m so happy for you Meg! You deserve the best always..keep smiling that infectious smile. Xoxo”

Last year, she took a word on the article Vanity Fair on the marriage of the two, on whose cover Meghan Markle was, defending her friend’s integrity and individuality. Vanity Fair has dedicated the most of the article to the royal family and not to Meghan, even if she was the interviewee, and not Harry. 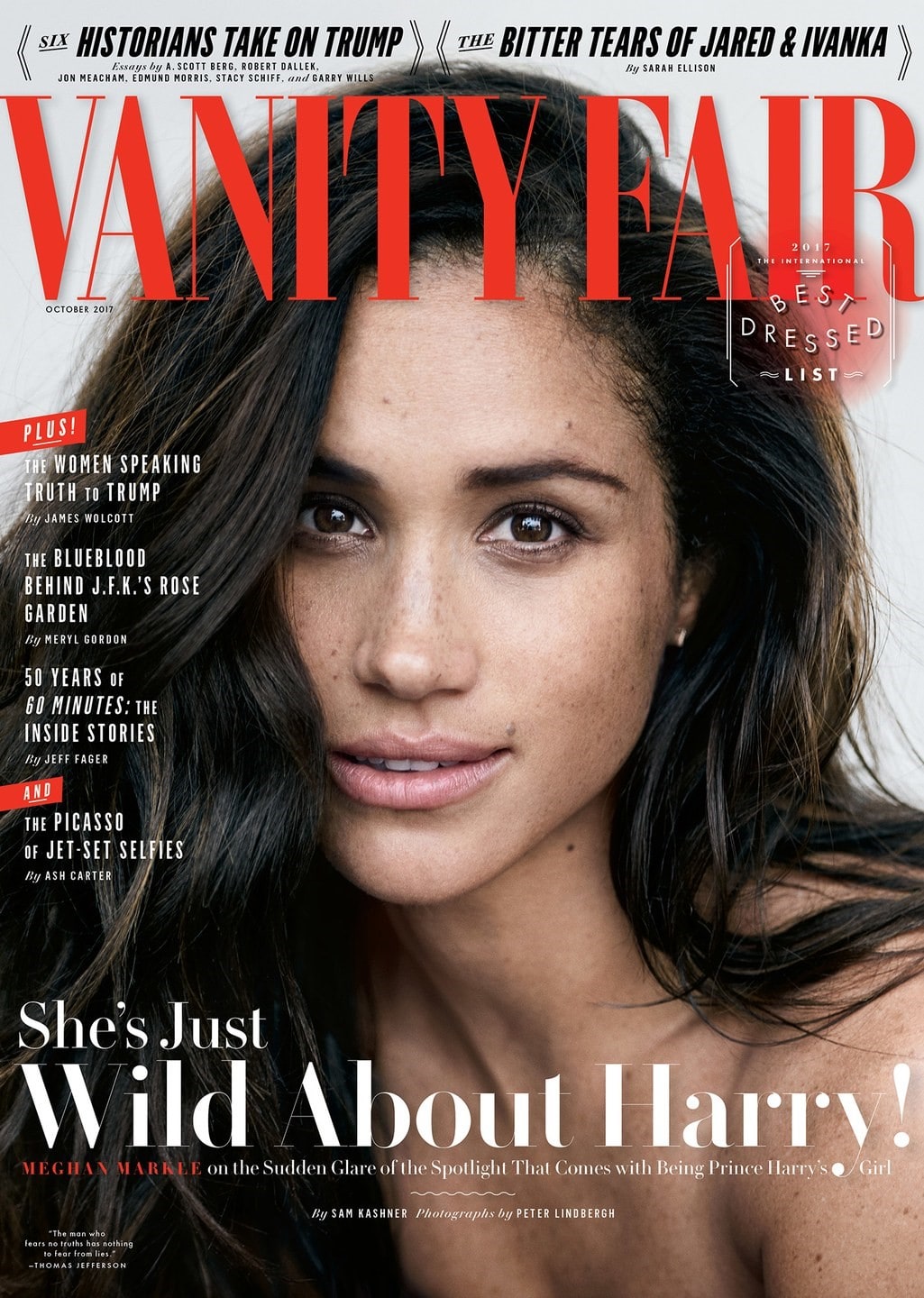 The magazine has overlooked the fact that Meghan has specifically said that she was never defined by her relationship. They decided that her life, outside her relationship, is not that important.

“Look, I’m a feminist and I love boys, okay. The only thing I’m saying is that there needs to be a certain sense of equality where a woman is not just a plus one, you know. It’s nice to be your own identity too”,

Moreover,Chopra also referred to the fact that Meghan will now be able to fight even more for the causes she believes in, and we really expect her to do so.

“I don’t think anybody else would be able to do it the way she will. She’s just right for it. She’s an icon, truly, that girls can look up to, that women can look up to. She’s normal, she’s sweet, she’s nice, she thinks about the world, wants to change it and this was even before any of this happened”

Letting this aside, some of the expected invitees to the wedding for Harry are Tom Inskip, Guy Pelly, and the Army comrades with whom he fought in Afghanistan, and for Meghan, are Serena Williams and her co-star from Suits, Patrick J Adams. 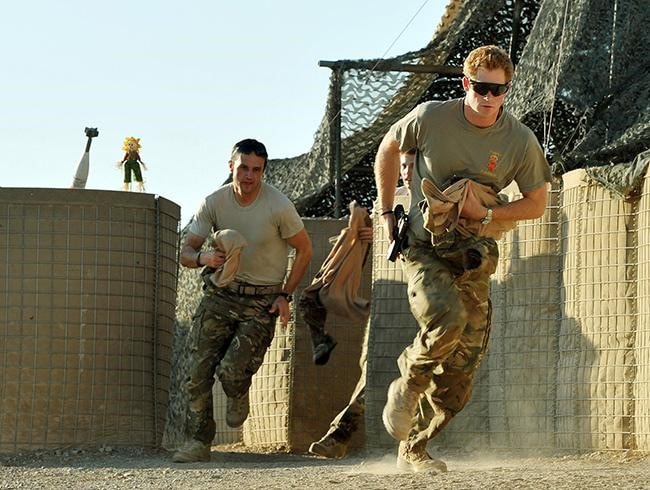 Elton John will also be coming to the exquisite-to-be wedding. He was a good friend of Diana’s and he was also the one who sang at her funeral.

They seem to be trying to keep Diana’s memory as much as they can in their major life events.

Another rumour which has made quite a fuss in media, is that another possible participant to the wedding could be Donald Trump. Even if the couple would have loved to invite Barack Obama, the situation does not allow it to be so.

Being the first situation in which an American citizen marries a royal member of the British family, the president should be invited, and not the former president, a situation that might cause even more chaos in the current state of the USA politics.

Will she have a bridal party? Who is going to walk her down the aisle? The unknown is torturing us, but we suppose that a little bit of suspense never hurt nobody. However, will Priyanka Chopra really be her bridesmaid?