Speaking macroscopically, the origin of modern humans can be explained by two competing hypothesis, namely: The out of Africa hypothesis and the multiregional hypothesis.

Both these hypotheses agree that Homo erectus originated in Africa and expanded to Eurasia around one million years ago but they differ in explaining the origin of modern humans or Homo sapiens.

Out of Africa hypothesis

It proposes that the second expansion took place around 100,000 years ago in which anatomically modern humans of African origin replaced the archaic human populations completely (Homo sapiens, Model A).

This proposes that independent multiple origins Model D or shared multiregional evolution took place with continuous gene flow between Model C (continental populations) occurred in million years since Homo erectus moved out of Africa. This is known as the trellis theory.

The fossil record now confirms that Darwin was right to place human origins in Africa. The records show that the Neanderthals had inhabited Europe before modern humans.

It was only two million years ago that people began to acquire traits such as unusually large brain, that distinctly distinguishes us from living apes.

Australopithecus, group of extinct primates closely related to, if not actually ancestors of, modern humans which existed in north-central and southern Africa. They are dated back to 4.4 million years ago. Lucy, a preserved fossil from Ethiopia dates back to 3.2 million years ago. The earliest species of Homo, Homo habilis dates back to 1.6 million years ago which could have evolved into the Homo Erectus species. This was the first human species to move out of Africa to Eurasia.

Morphological differentiation became clearer around 4,00,000 years ago. The African lineage began to reduce or even swamp the other species around 50,000 years ago, and from here we get three human lineages.

The genes of living populations imply that the source population before expansion was located in eastern or southern Africa. This is basically the Out of Africa hypothesis. It is one of the greatest theories in last 25 years. But some points like mutational change remain unexplained by this theory.

Many people explain the behavioural change by the social and economic changes due to increase in population. But the evidence shows that there was no population growth before Out of Africa.

Modern humans share a lot with each other. We have 99.9% genetically the same. Such striking similarity comes from inbreeding. This indicates that the population must have been really small in number. This is what the scientists call ‘genetic bottleneck’.

RELATED: 8 Strange Inventions From The Past

One problem is that the bottleneck applies to mostly the populations outside Africa. They have inherited their genes from a really small population that dispersed around the world with time. The story since last 100,000 years is not about the people in Africa. Most humans stayed in Africa and didn’t share the bottleneck.

A recent study on the genome of a boy who lived at Ballito Bay, South Africa around 2000 years ago shows promising results. His genome connects him to the Khoe-shan people living today.

The Khoe-shan population has received a lot of genetic mixture from other populations in the last 2,000 years ago. Humans mix with each other and the mixture has increased in recent times as the travel and migration has become lot easier than before. 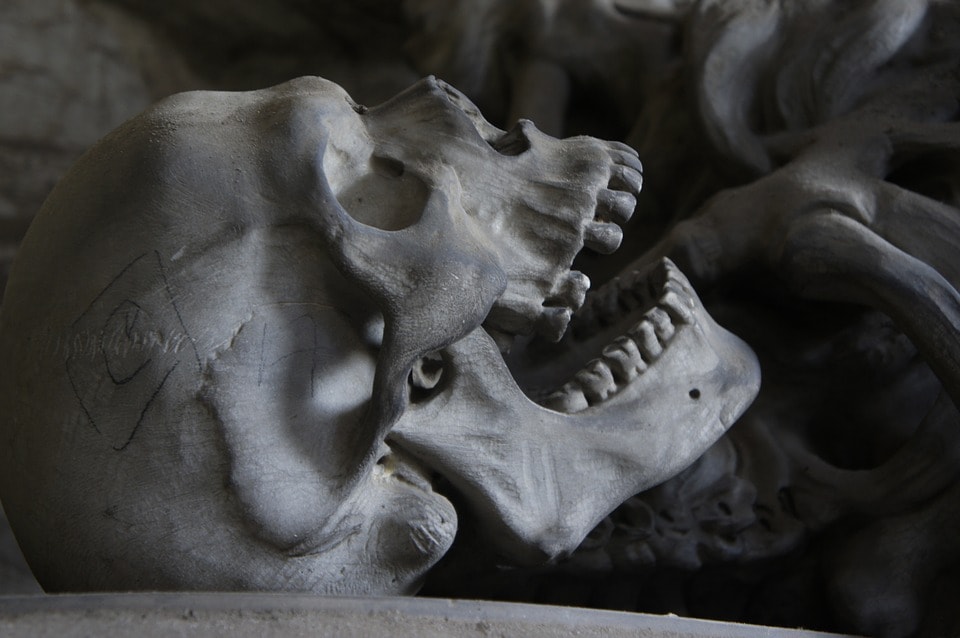 The ancient people mixed too but the migration and mixing were less in the distant past than in recent times. The Khoe shan people share genetic mixtures of people in other parts of Africa and Eurasia, due to recent mixing. Hence, if we use their genes to trace back to our ancestors, we are going to come up only with a recent answer due to the mixture of various genes. Although, the scientists were able to trace the 2,000 year old genes back to around 2,60,000 years ago.

RELATED: 15 Black People Who Changed The World That History Forgot

Modern populations, the ancestors of living people, have been diversifying from each other within Africa for at least that long. But in humans, a genetic split is not really a split but minor variations. What we are basically doing is finding genetic ghosts. Until now, no one has discovered the ancient DNA from archaic human skeletal remains in Africa. But using these clues, scientists are able to estimate these ghost populations. These ghosts are the African equivalent of Neanderthals. They were ancient populations with long histories that started mixing with other human populations around 20,000 years ago.

Modern humans came from a very complicated process. And we cannot just simplify it. The available theories have disagreeing factors. Our evolution has started from Africa, but it wasn’t at all uniform. The dispersal of the population, its number and the development of behavioural changes are key factors that cannot be neglected and we don’t have enough fossils to find out the evident lineage of origin of modern humans. Populations mix. 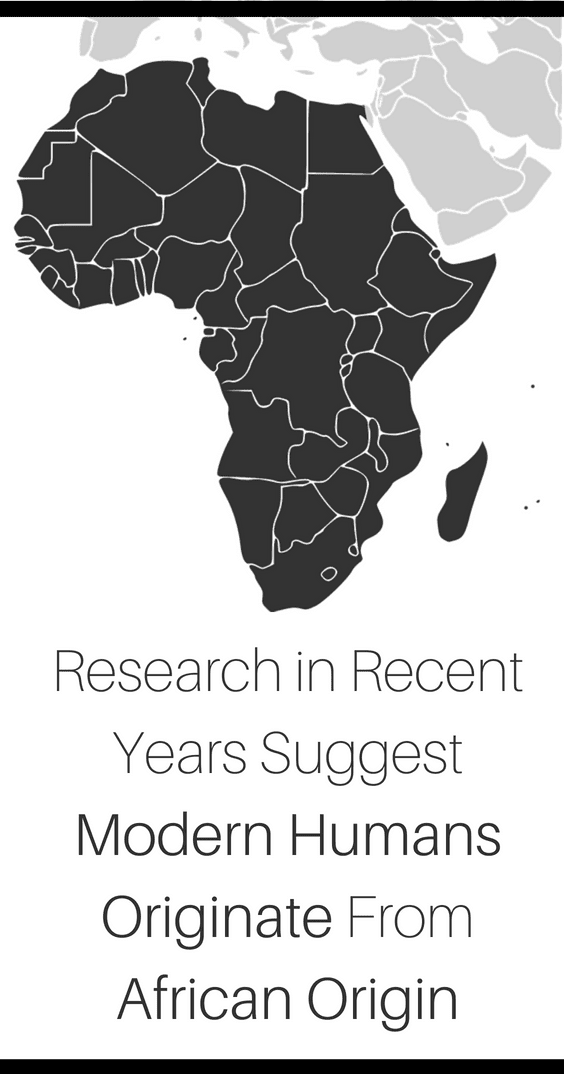