Some Lesser Known Facts About The Least Known Countries 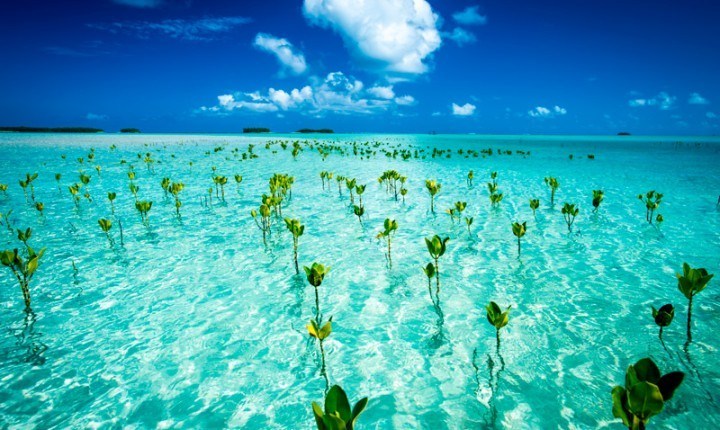 It is a tiny island located in the central pacific ocean, and it turned rich one day, thanks to a random coincidence, when domain name started to be distributed to the countries back in the 80’s and early 90’s, Tuvalu received the predictable abbreviation of .TV, which of course became an obviously desired domain name for any country, connect to the entertainment sector, making the .TV domain one of the most valued internet “real- estate”.

It is most linguistically diverse country in the world, 848 different languages are listed for the country, of which 12 have no known living speakers, Papua new guinea’s official language is English which only 2% of its population actually speaks.

RELATED: 10 Cities Around The World Famous For Strange Reasons 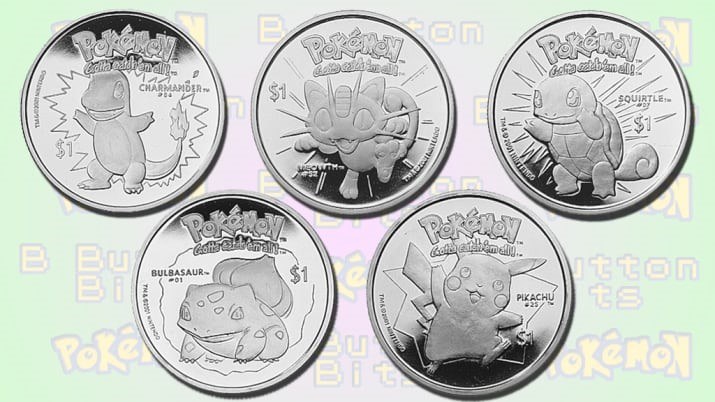 Niue is the first and only Wi-Fi nation in the world, Niue’s nationwide Wi-Fi can be used by anyone for free. It also has some of the best looking coins of any nation; Niue’s coins include Pokémon’s such as Pikachu and meowth Disney characters etc.

RELATED: These 5 Are The Most Underrated Places You Must Visit 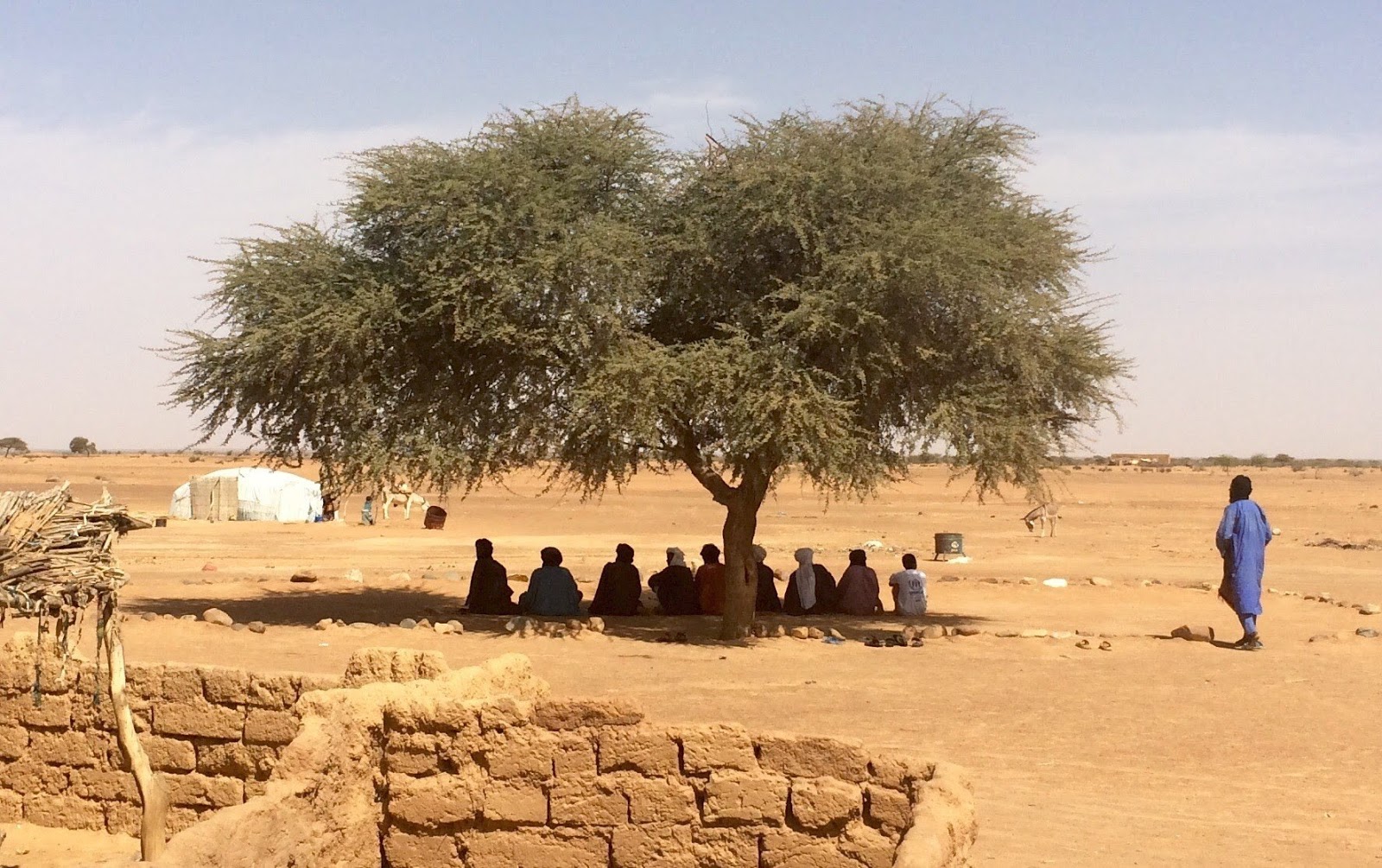 It is located in West Africa with over 80% of its land area covered with Sahara desert. It once featured the loneliest tree in the world. It was an acacia tree, and only one in the radius of over 400km, unfortunately in 1973 a lesbian truck driver drunkenly knocked it down. The tree was later moved to the museum.

RELATED: 10 Uniquely Beautiful Places Across The Globe Which You Won’t Believe Exist Until You Visit Them 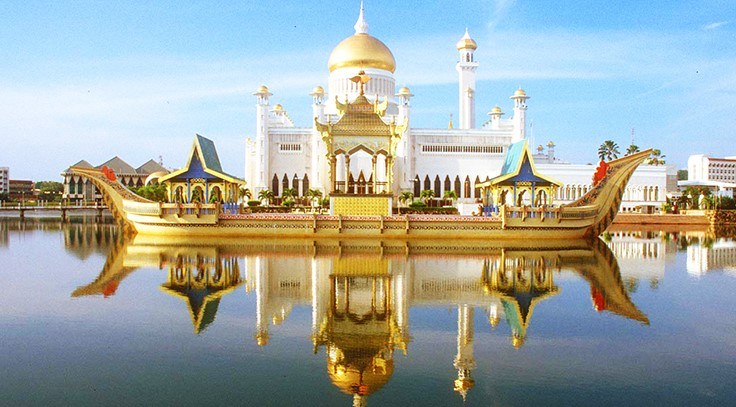 For a while the sultan of Brunei, Hassanal Bolkiah was the richest person in the world, cost 45$ billion in 1997s, with Forbes estimating the sultan’s net worth at us $20 billion in 2008, his official residence Istana Nurul Iman, holds the guineas world record for the largest residential palace in the world and the largest single family residence ever built.

RELATED: 10 Most Unbelievable Places On Earth 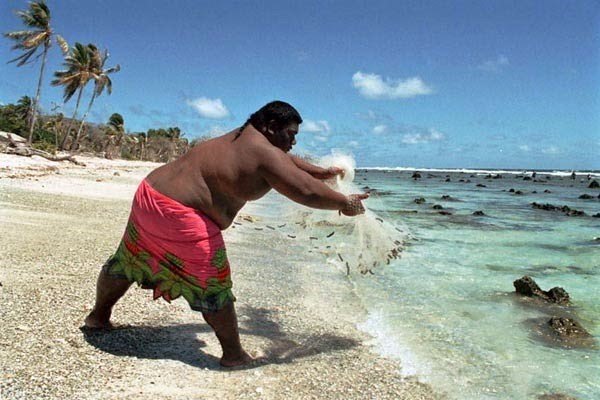 Nauru established independence about 50 years ago, and is the only country in the world without a capital, the island is shaped vaguely like a potato, has space for only two hotels, with 95% of its population being overweight, it holds the unenviable record of the fattest country in the world.