Did you hear last word of Steve jobs?
“Oh wow” that he told before the passed away. It is very beautiful story.

Today APPLE as a brand is revolutionary; the clamor for the iphones is resounding. It is known to launch some of the very best technologies; the innovation they provide is out of the box. Every year they come up with great inventive ideas. But there was the time when APPLE as a company was at brisk of drowning. At that time there was a single person who took the charge on his hand, he took the APPLE Company to zenith from nadir.

Steve jobs as a personality was very simple. He had a great ideology of “stay hungry stay foolish”. He was an entrepreneur born in 24 Feb. 1955 and died in October 5 2011 at the age of 56. His last words were not revealed until his sister Mona Simpson revealed it to the world. 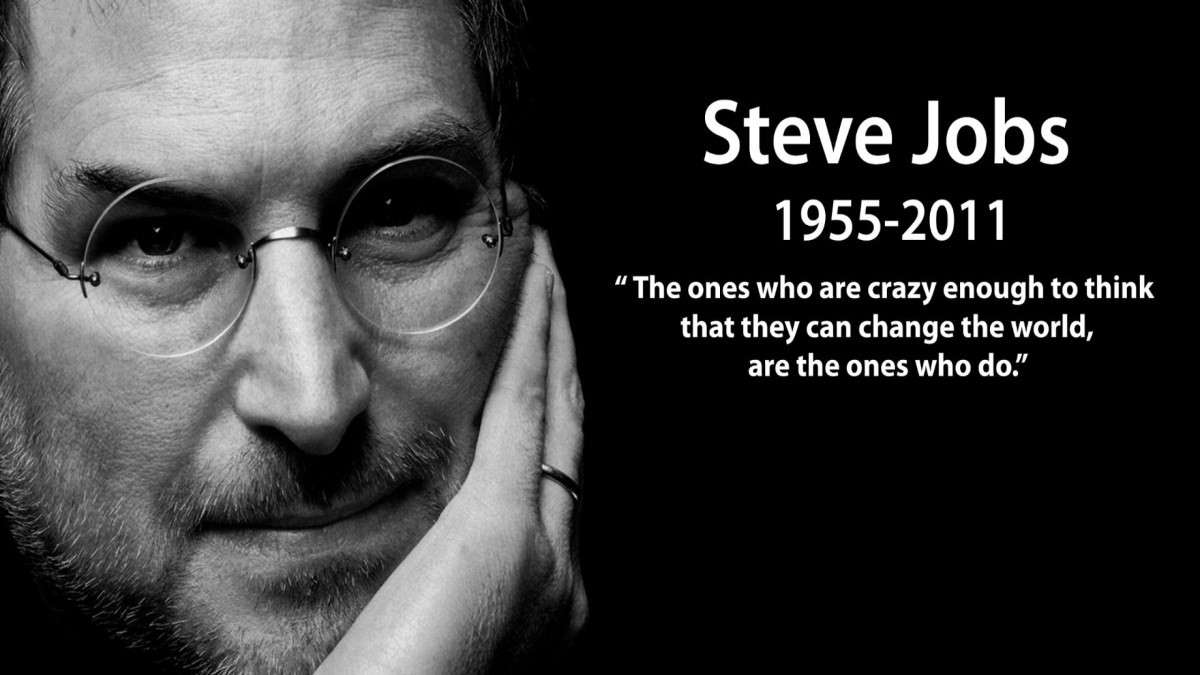 Jobs who believed that death is “very likely the single best invention of life”, is said to depart this world with a lingering look at his family and friends. His last word as said were “oh wow. Oh wow. Oh wow” here is the whole story behind it.

As described her sister “His tone was affectionate, dear, loving, but like someone whose luggage was already stepped onto the vehicle , who was already on the beginning of his journey, even as he was sorry, truly deeply sorry, to be leaving us” she writes

Adding to this she writes “his breathing changed, it became severe, deliberate, and purposeful. I could feel him counting his steps again, pushing farther than before. This is what I leaned: he was working at this, too. Death didn’t happen to Steve, he achieved it.”

“But with that will, that work ethic, that strength, there was also sweet Steve’s capacity for wonderment, the artist’s belief in the ideal, and the still more beautiful later.”

“Before embarking, he’d looked at his sister parry , then for a long time at his children, then at his life partner, Lawrene, and then over their shoulder past them, and then came the last words oh wow, oh wow, oh wow” these were the Steve jobs last words.

Although the precise meaning of jobs words is hard to understand and one can’t pin down the ultimate utterance, it further will fuel interest in the mind of many thinkers as to why Steve jobs said those words. Those words will tickle the mind of many people who seek meaning and beauty of creative worlds even after death.