The Biggest Cash Busts In The History

We know the real wealthy people have enough money, legitimate money but they do not have all of that money lying around inside a room in their mansions. Most of the money they have are tied down in assets and stocks. There are however some people, who have tons of illegal money and they try to keep it away from the authorities. Some of them get raided and rounded up anyway and what is found? Millions of dollars in cash, cars, drugs, properties and a host of illegitimate acquisitions. It is a very serious thing that is going on around the world and from the list below, we will be discussing the five biggest cash busts in history. 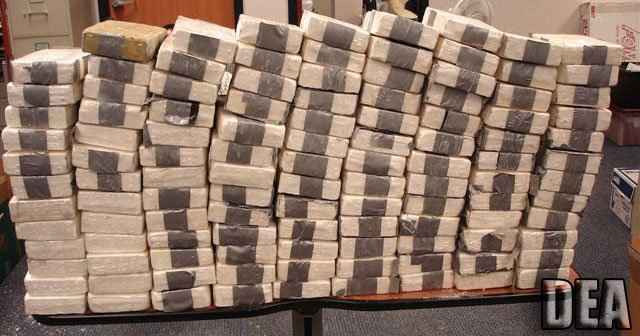 Who would have thought Australia has the drug problem too? In 2009, more than $300 million was recovered in cash and in drugs which involved the drug Ecstasy. More than 15 million pills worth $300 million were taken. The drug is mostly used at parties and is usually shipped in tomato sauce cans. 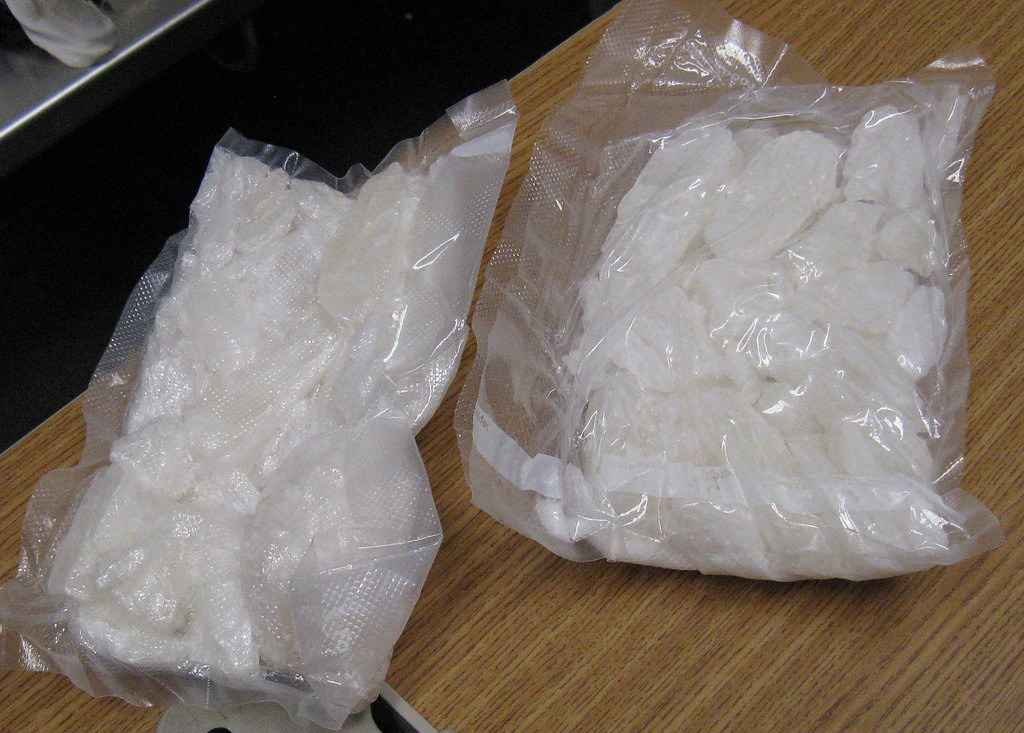 In 2007, more than $205 million cash and drugs was seized in a neighborhood in Mexico City. The operation was carried out by the US alongside Mexican authorities. The money was the proceed of a drug business that serviced Asia, USA and the rest of the world. Arrests were made and two of the suspects were Chinese. You can imagine how widespread the drug business is in the world. 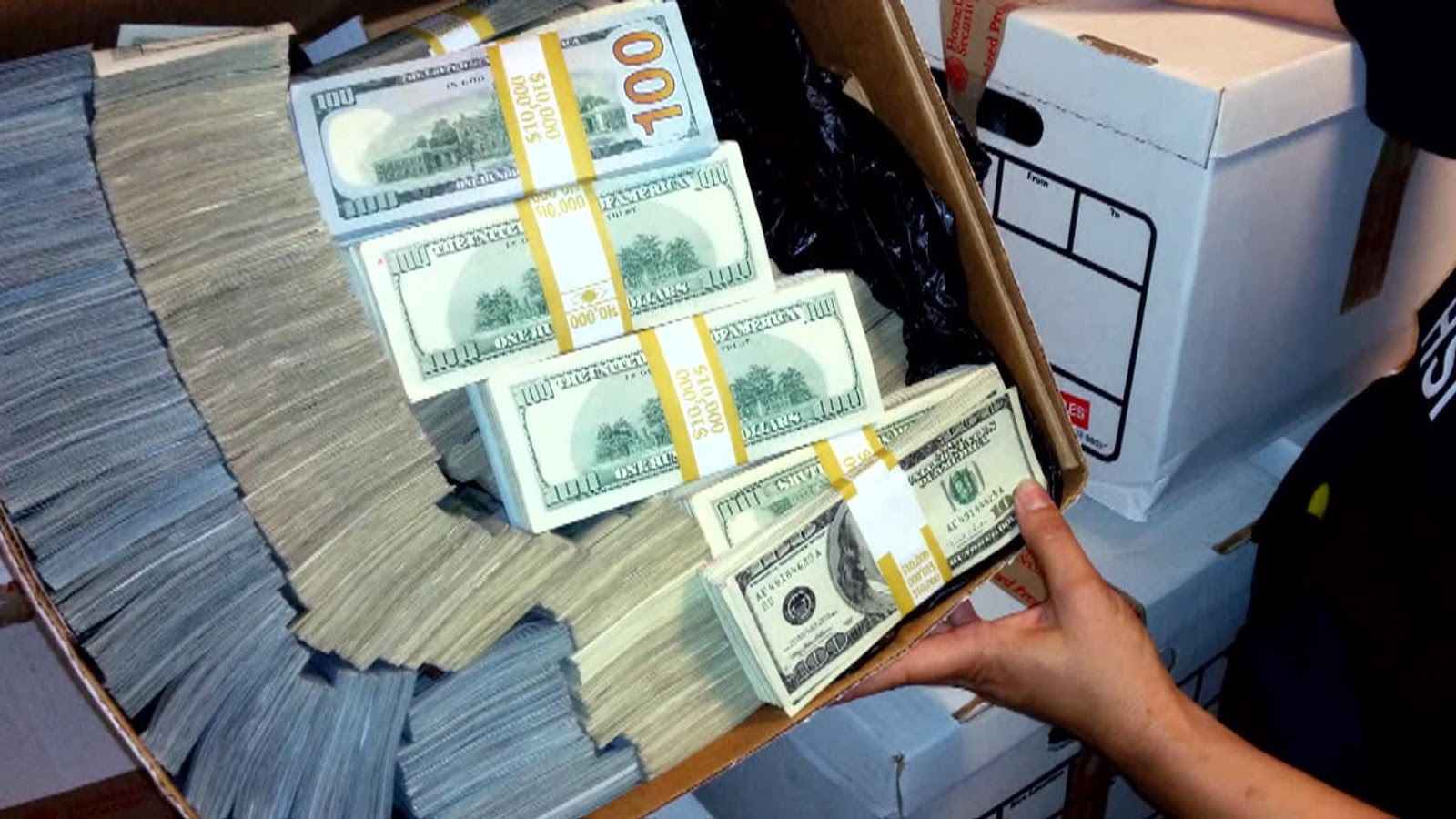 The American Drug Enforcement Agency works routinely with countries suffering from drug problems such as Columbia to raid suspected drug lords. The Columbian drug raid recovered $50 million part of which was $13 million cash in a china cabinet. 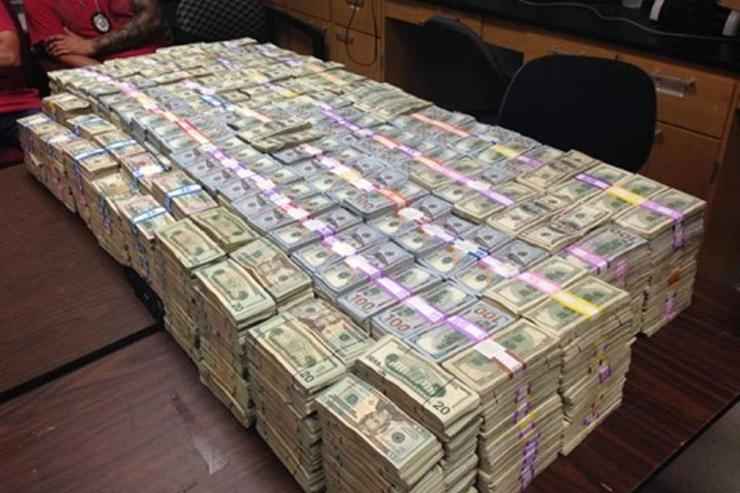 In April 2017, the anti-corruption Agency in African country recovered $43 million naira in raw cash in an empty apartment located in the busiest city in the country, Lagos. The cash was recovered as a result of an anonymous tip who informed the agency of people going in and out of the apartment with bags. According to reports, the money is proceeds from unlawful activities or most likely political embezzlement. It looks like there is too much money in the world for even for such amount of money to be in possession of a few people even in faraway Africa. 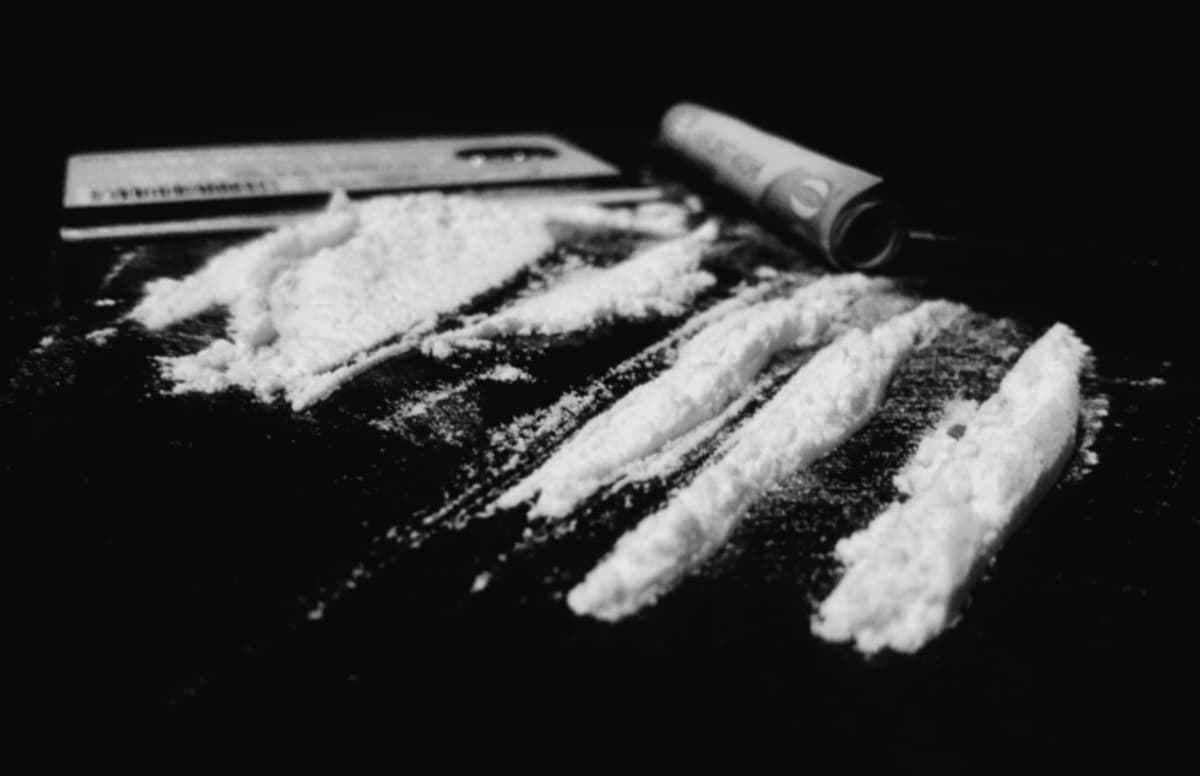 In January 2014, The Contra Costa drug task force bust in on a group of drug lords and recovered cash of up to $18 million. This happened to be one of the biggest amount of cash to be recovered in the history of the state. A lot of drugs was also recovered; about 500 pounds of methamphetamines, cocaine and other drugs. The task force has been working on the case for two years before their eventual bust.