Internet of Things (IoT) also known as the Internet of Everything (IoE) is about all devices that are linked to the Internet, such as your cell phone, smart watch or even your refrigerator. With a huge number of devices that connects all the individuals with each other and the internet, it has become simpler to analyze, track, and bring out new innovations.

Internet of Things (IoT) is growing very fast in today’s world but there are still some amazing facts that a very few of the people actually knows about. Keep reading this article and find out some interesting and incredible facts that you must know about Internet of Everything (IoE) from all over the world. 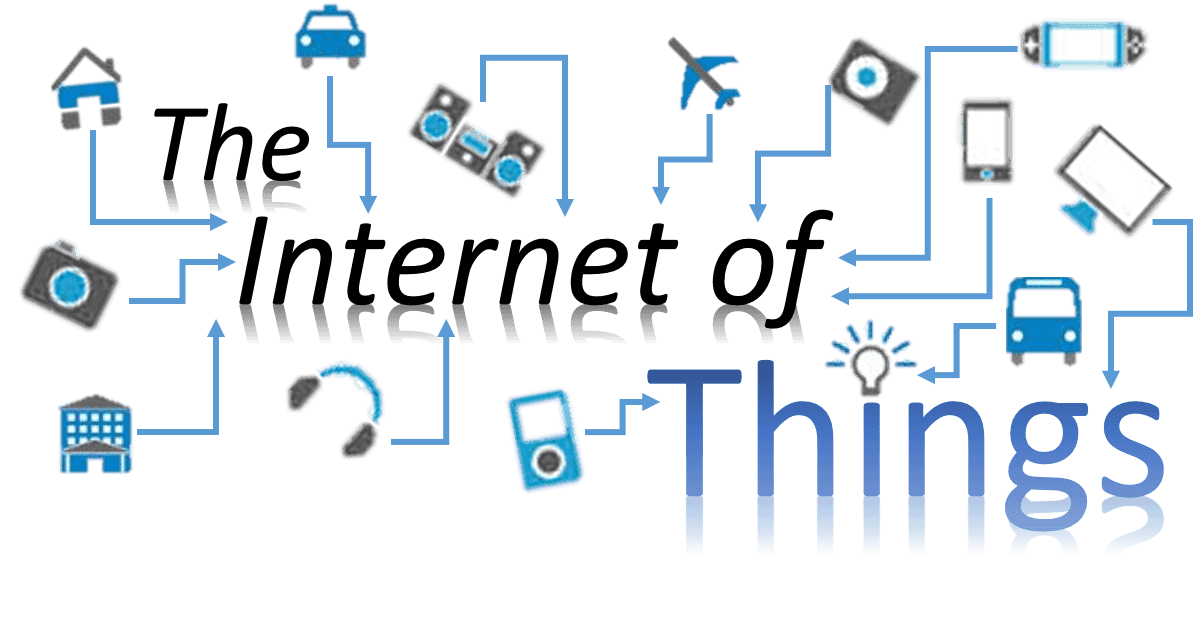 1. ATMs are viewed as one of the oldest objects of Internet of Things (IoT) due to the fact that they went online back in 1974.

2. In 2008, there was bigger number of objects that were connected with the Internet as compared to the people. And in 2015, it was recorded that there were about more than 4.1 Billion objects connected to IoT. Additionally, it is predicted that the number will reach upto 50 billion by 2020.

3. It is also predicted that by the year 2020 about 20% additional US consumers would own a smart watch or a smart refrigerator.

4. Internet of Things (IoT) is a lot more than just the gadgets or devices. A company in Netherlands has been utilizing sensors on different animal in order to know about their health conditions. Each year, the animal fitted with this kind of sensor sends around 200 MB of information.

5. In early 2016, the machine-to-machine associations were more than 5 Billion. Additionally, it is expected that by 2024 this number will increment up to a huge number i.e. 27 Billion with China driving the market with the share up to 21%. However, United States will be having up to 20% total market share. 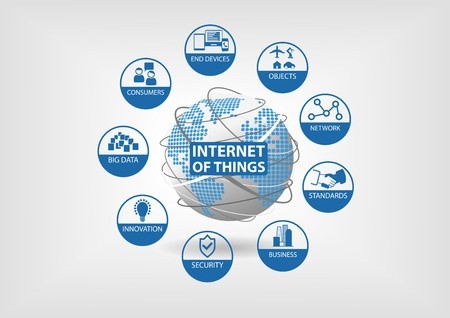 6. A well known American Multinational GE observed the fast growth of the Internet of everything (IoE) and said that within 20 years, the Industrial Internet will have an aggregate financial impact of up to $15 Trillion to the world’s GDP. On the other side, McKinsey Global Institute thinks that by the year 2025, the Internet of Things platform will be contributing about $11 trillion.

7. For a gadget to be marked as IoT, as per The “Internet of Things Global Standards” it must consist of the eight features such as processors, sensors, cost effectiveness, security, internet availability, energy efficiency, reliability and quality.

8. Cisco, in a few reports, stated that the maximum capacity of the Internet of Things is undiscovered. The technology firm trusts that 99.94% of conceivably connectable components are right now disconnected.

9. As indicated by CB Insights, the main two most dynamic investors in the space of IoT are Qualcomm Ventures & Intel Capital.

10. IoT Analytics distributed a study of various forecasts to look into changed perspectives on the IoT future. However, there is a consensus among the forecasters who accepted that by 2020, for each person on this planet, there will be minimum two or six connected objects.