The Most Disastrous Ethical Dilemmas

A long time ago, people have understood that ethics should be the foundation of every profession, and the importance of it was highly appreciated in the past as it is well appreciated in the today’s business world. However, many ethical dilemmas seem to have disturbed the intuitive flow of rational decision making.
In the field of engineering, ethical decisions are taking in consideration the responsibilities of the engineer for the society, including the human wellbeing and for the profession itself. So when did the ethical dilemmas affect the decision making and the disasters appeared? 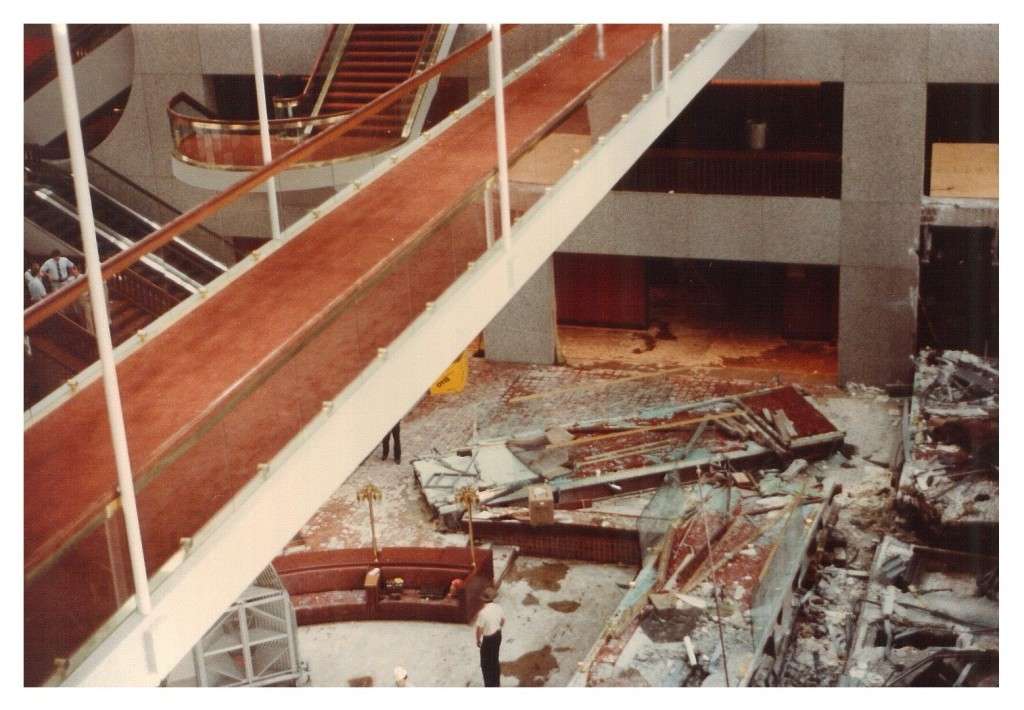 To begin with, on July 17, 1981, the Hyatt walkway collapsed while killing 114 people. The bolts and rods were not well secured, and due to the misconduct of the engineering team it failed. 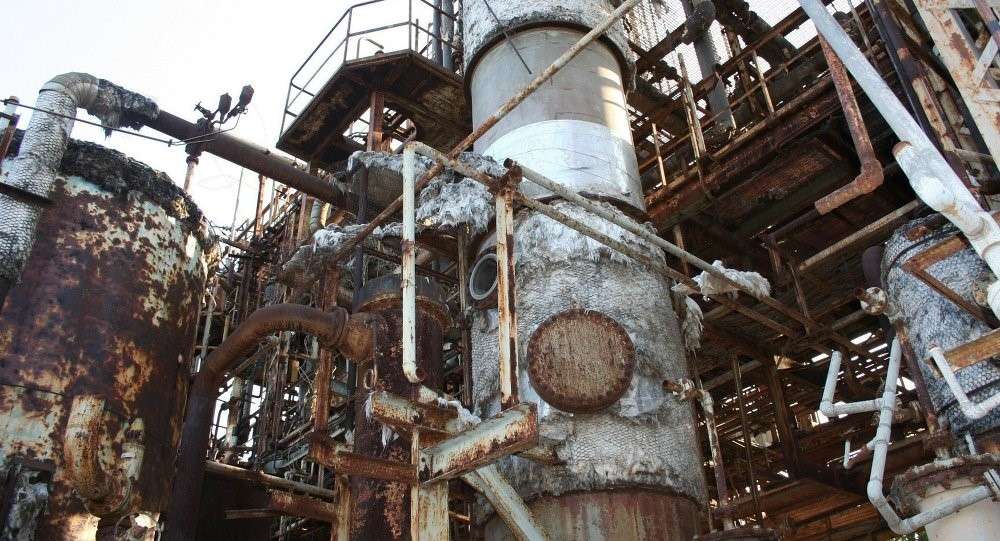 Furthermore, the Bhopal chemical disaster occurred in the night of the 3rd of December 1984, leading to the most disastrous industrial accident, affecting over 500,000 people from the area. 45 tons of gas methyl isocyanate escaped due to the misconduct in the maintenance and decision making processes. 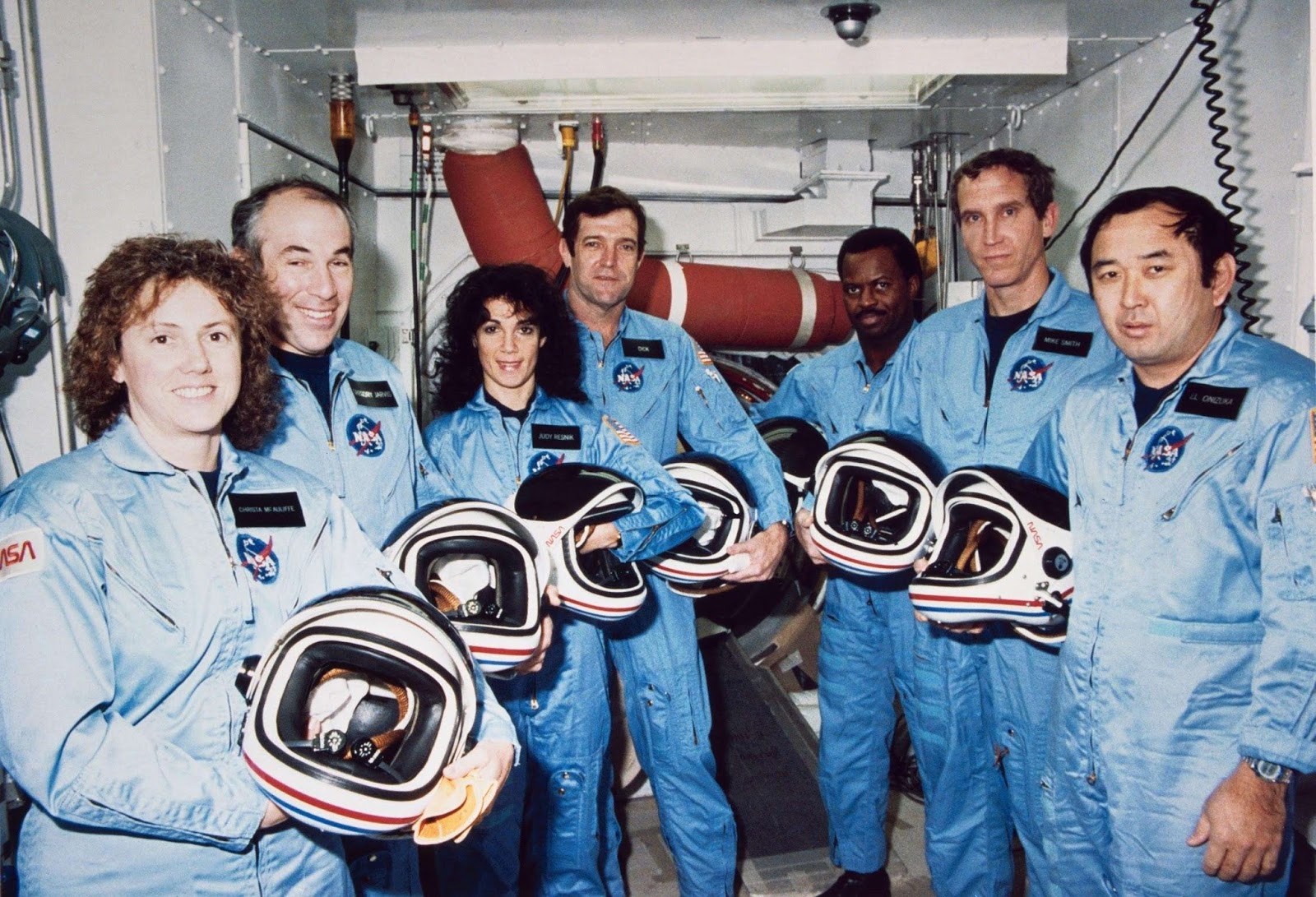 The challenger crew members provided by Source
The space shuttle Challenger lifted off on 28th of January 1986. What should have been a great success, turned out to kill the whole of the crew and remain in history as the most studied case of ethical dilemma. The problem that led to this disaster was the design of the O-ring in the right rocket booster that failed at cold conditions. After extensive investigation, it was found that the engineers have addressed the problem with their managers, but due to the decision-making process at NASA, the superiors were not contacted regarding this possible occurrence.
The Chernobyl disaster 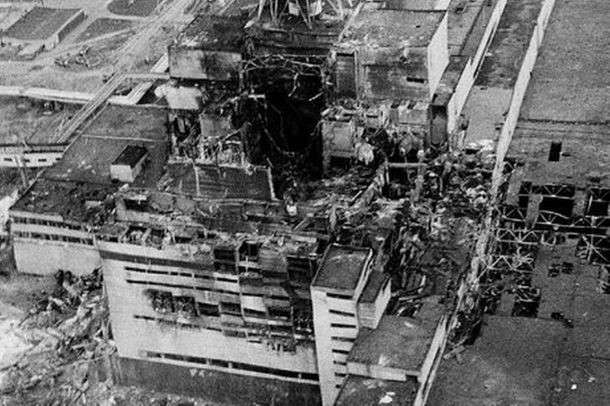 The Chernobyl disaster followed soon on the 26th of April 1986. It happened during a night safety test, during which the inherent reactor design and the operators have managed to produce a reaction that could not be controlled. The operator decided to not follow the usual way of performing the test. Since then, the area is radioactive and many cases of unusual health problems occurred. 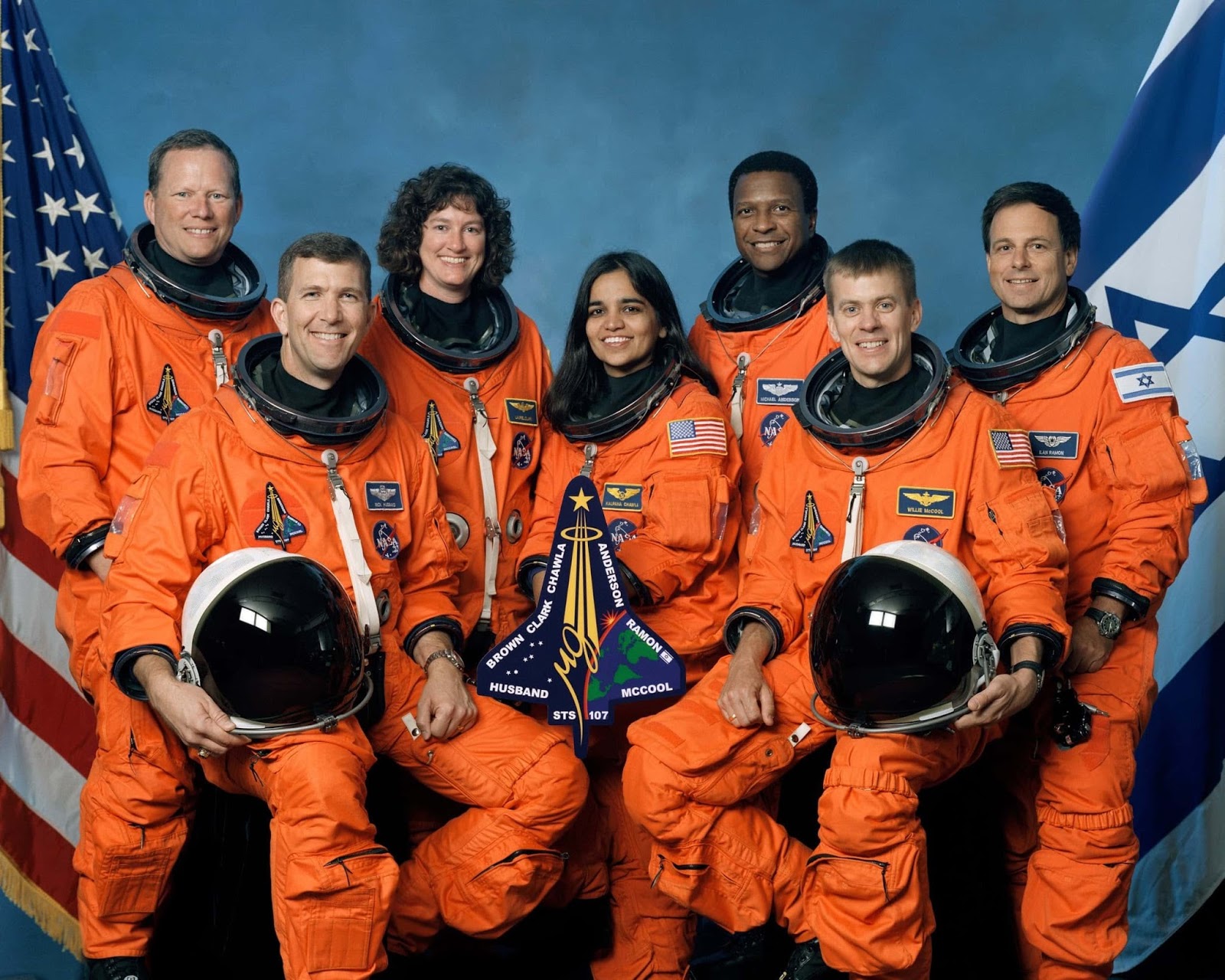 Furthermore, the space shuttle Columbia failed on the 1st of February 2003 while reentering the atmosphere of Earth, killing the crew members. Some parts of the foam insulation did not resist and thus while reentering it struck the left wing, allowing the gas to destroy the integrity of the internal wing. The crew was not informed of the accident, staying in space for 16 days without knowledge of what happened.

Therefore, many of these accidents could have been easily avoided while respecting one’s job responsibility and the ethical decision making.
By admin