The Strangest & The Most Dangerous Roads On Earth

Driving itself could be stressful and boring but sometimes, there are roads that make driving much more exciting than expected. These roads make you marvel and wonder how they came to be in the first place. Here at Internet of things, we have made a round-up of some of these roads to help you increase your knowledge of some amazing facts about the world.
1. Baldwin Street Dunedin, New Zealand 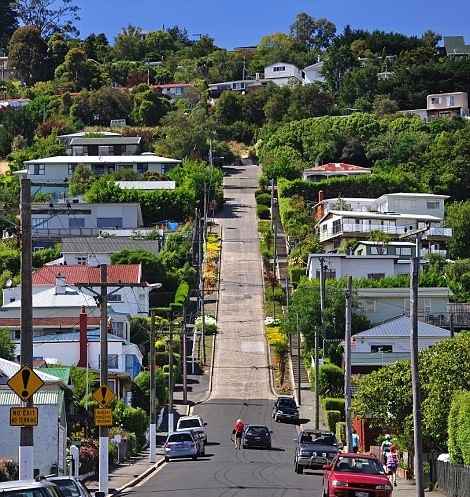 Dubbed the steepest road in the world. A lot of tourists have attempted running up the steep long road which stretches 1,148ft. The base of the road is 98ft above feet level while at the top of this road, it rises to 330 feet. The road looks quite like a regular road but indeed, Baldwin Street Dunedin is nothing but regular. 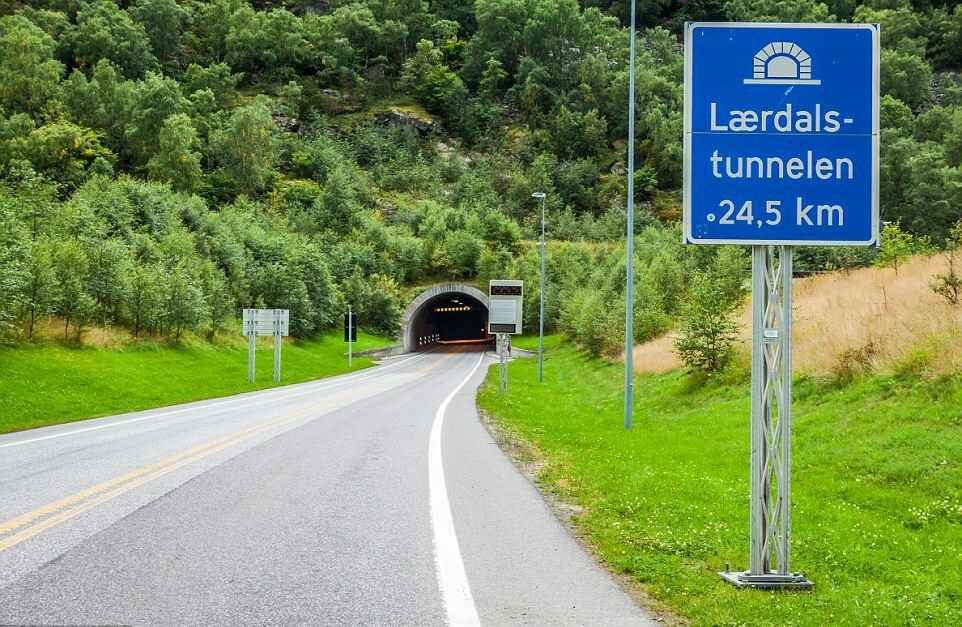 This tunnel is the longest road tunnel and is definitely not meant for people who have the fear of being underground. The tunnel spans a distance of 15.2 miles and it cost about $113.1 million to build. The Laerdal Tunnel connects Laerdal with Aurland and it courses through mountains of extreme heights of almost 6,000 feet.

Although it is always advised to drive carefully and cautiously, but some roads require extra caution. One of such road is the D915 Bayburt Road which is the most dangerous road in the world. The death toll as a result of accidents has reduced in recent years. It spans a distance of 66 kilometers (66 miles) and it has 29 hairpin bends. The road is located at the foot of the Soganli Mountain and none of the bends can be maneuvered in a single turn. It takes a very careful and expert driver to survive this road. If a vehicle falls off this road, that definitely is the end because there are no protective railings to stop vehicles from falling off. 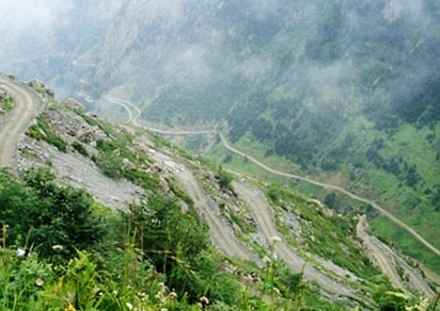 This road connects the Amazon rainforest in the north of Bolivia to the capital city of Bolivia. The road courses through cliffs of heights up to 1,968 feet and there are no guard rails on the sides of the road which leads to hundreds of death every year. This is a road that attracts tons of tourists in Bolivia and one of the things people want to do on the road is to ride bicycles. The road which is 25 miles long attracts more than 25,000 mountain bikers every year. Traveling on the road gives a great view of the hills in the Amazon rainforest and looking down on the road is quite terrifying as getting of the road means the end.
5. Millau Viaduct, France 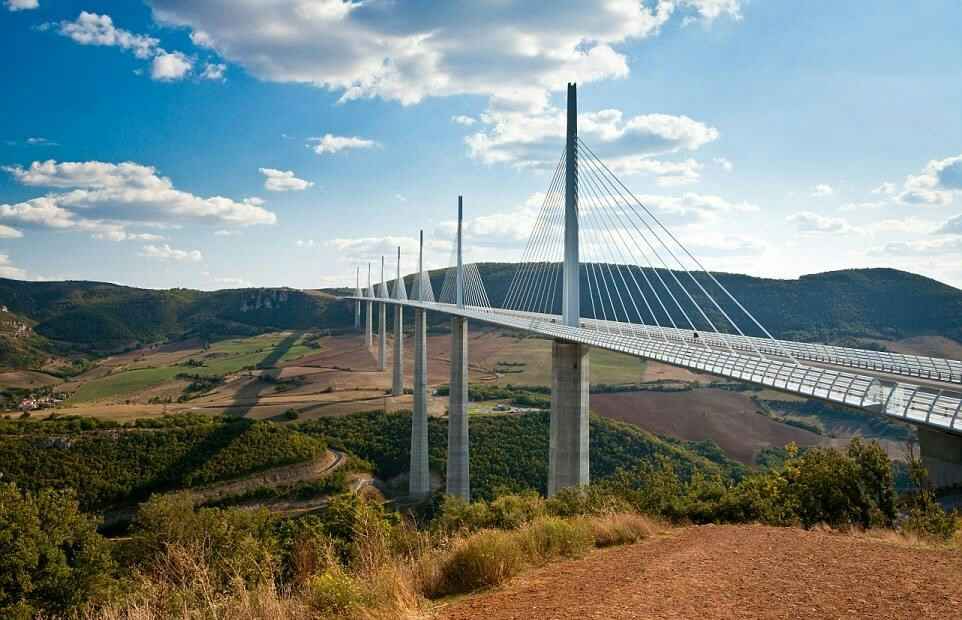 For people who are scared of heights, the Millau Viaduct in France is not the place to be for them. This bridge is taller than the Eiffel Tower at a height of 1,125 feet. It was opened in 2004 and has made quite a number of appearances on television shows like Top Gear and in films like Mr. Bean’s Holiday. The bridge lies across the River Tam and this makes it all the more terrifying to look down from.