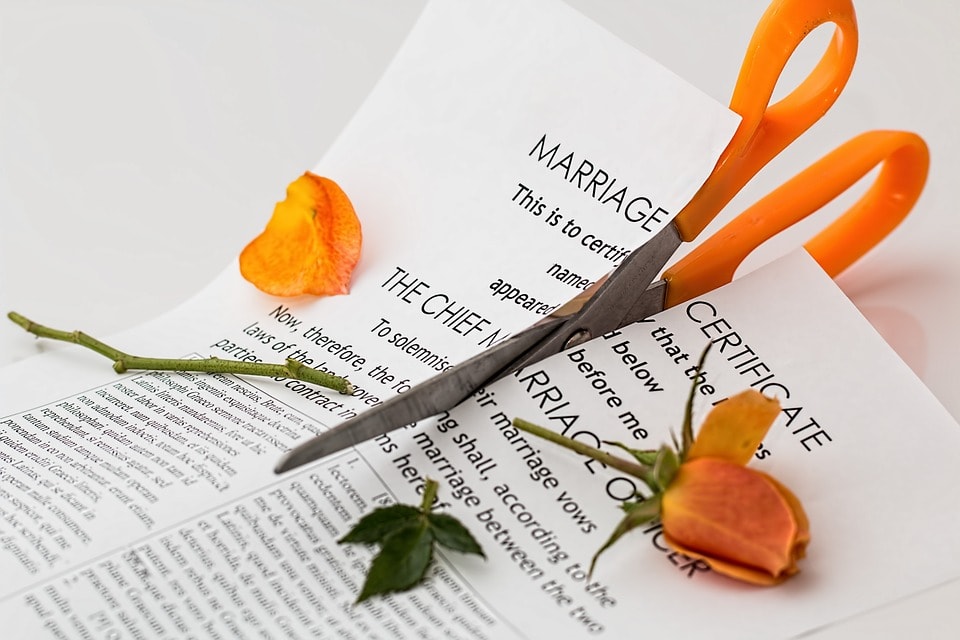 Now, rating the unexpected celebrity breakups is kind of awkward as one wouldn’t really know what kind of parameters one need to set to rate them, the longer they stayed together before they decided to part ways, or the amount of slush they threw at each other after years of togetherness or the number of days the news of their break up created news in celluloid world, keeping the paparazzi constantly on their toes.

Nevertheless, we have picked top 5, of our choice of unexpected break ups. But before we write down our list, its important to mention here that against popular motion that celebrities have the perks and they get to enjoy life to the fullest, living in the ever-penetrating public glare is not an easy affair when you are going through the bad phase of break up your life. There are rumours and pre-conceived notions and it’s hard to go through them.

One of the most unexpected celebrity breakups was when this cute and adorable couple announced their separation in August 2017, the world came crashing down for people for whom the definition of love came from the affair of these two. 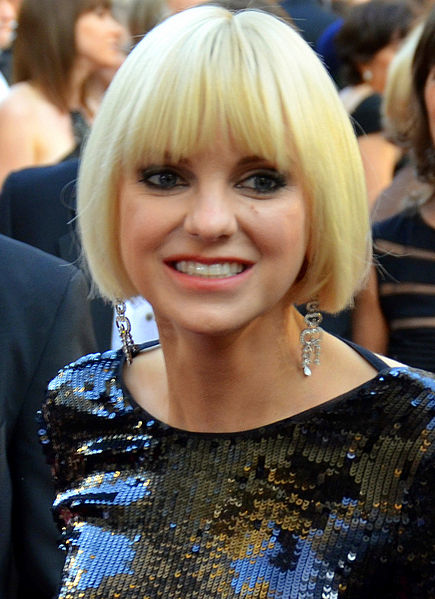 A perfect example of love stuck cupids, their separation compelled everyone to think that love does not exist anymore. Their love blossomed when Anna was a big star and Chris was the purse holding chubby husband with her in the events, where guys would hit on her, ignoring him completely. Anna loved to be the bread winner of the family, but down the line Chris Pratt’s career exploded with a series of hit movies.

Things started changing soon and now, people at events started treating Chris the same way what it used to be with Anna before. She was now ignored the same way as Chris was overlooked previously.

The reversal in the fortune of their careers proved detrimental for their love story and soon, the trivia became news for the media outside. News about their insecurities and past affairs started popping up which eventually resulted in the couple parting ways.

This couple was a picture perfect, musical synced, seemed to be on perfect note and pitch, before they decided to part ways in July 2016. They gave hint to their fans by creating music which was obviously written about the other person. 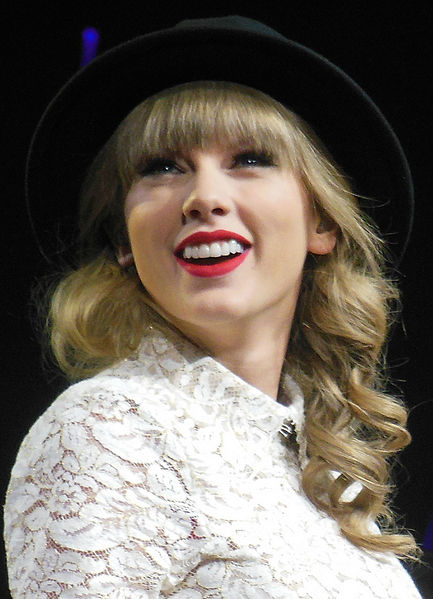 Their war of words on social media and later apologies made everyone realized that they are on separate ways. But if someone sees their relationship trajectory, they were always more of friends than lovers. They always had separate groups of friends, and Calvin always maintained that he is together with Swift, she is not his kind of girl. 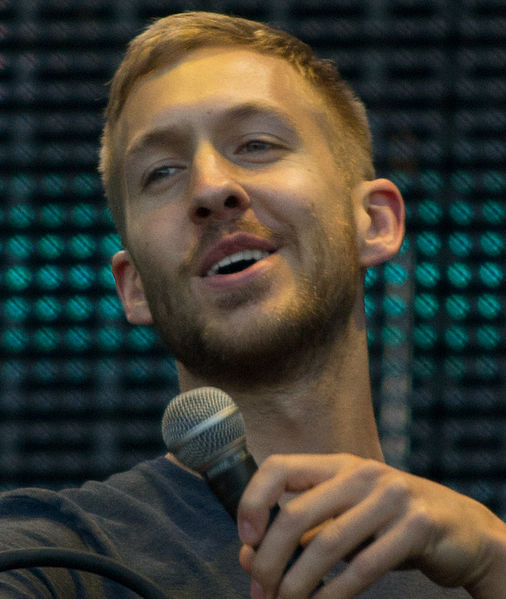 They separated amicably with no love lost, but then the war of words on social media by Calvin and then Swift broke all hell loose. They have seemed to move on in their lives, but the scars which are left behind will always be there as bitter remains of a love of a cute couple.

Katy Perry and English comedian Russell Brand started dating in the 2009, They got engaged the same year. They had a lavish destination wedding in India in October 2010. The entire world was talking about the event. But the world change in just a year, when Brand texted Perry asking for a divorce on 2011 New Year’s Eve. 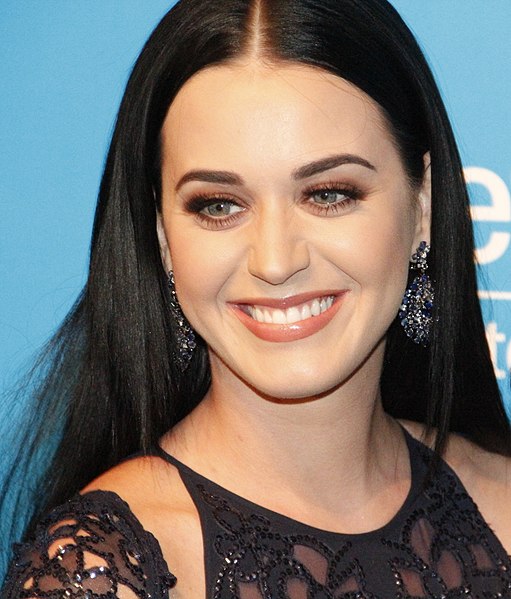 Termed as a brutal break up, it left the world wondering as who requests a divorce via text. Later in different chat shows and gatherings, both cited different reasons for their break up. They blamed their hectic schedule and constant travelling as the main culprit behind the break up. 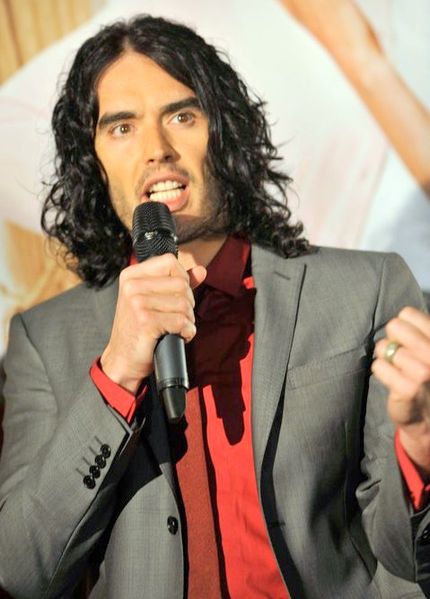 Their famed status was the biggest hinderance in their relationship. But a small positive thing in this entire episode is the way Russell Brand still sees his ex-wife in a positive light. He confirms that he has moved on from that experience and still feel warms about her.

She still holds a place in his life, that makes us feel that love does makes the world go-round. Its simply the fact that sometime two people are just not meant to stay together.

Just little over one year after they got engaged in 2013, Naya Rivera and Big Sean announced their break up in April 2014. Later Rivera revealed that even during their courtship, Sean was allegedly seeing Ariana Grande. 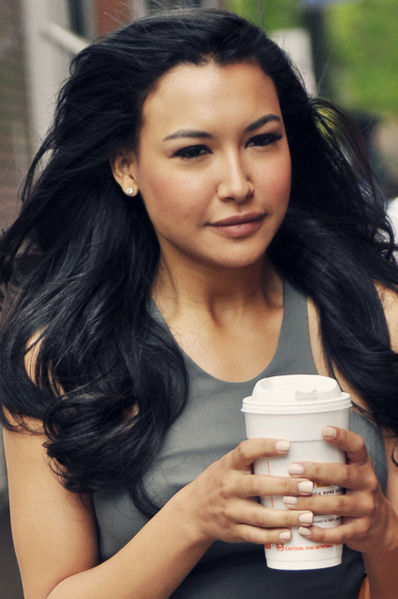 She went further to add that to add salt to the injury, Sean publicist made the announcement of their separation, when she was not even aware that the relationship has ended. 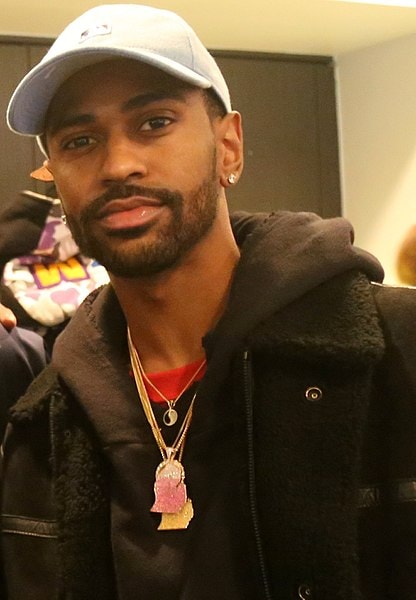 On the other hand, Big Sean claims that he ended the relationship with Naya over her uncontrolled violent fits of jealousy and anger. Situation further got worsen by the controlling ways of Naya. They even resorted to a therapy to control the issue, but unfortunately, it did not help much.

To feature last in my list of celebrity breakups is of Angelina Jolie and Brad Pitt. 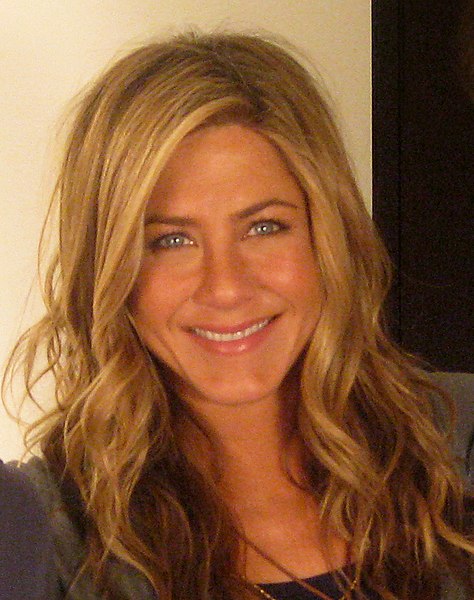 This was probably one of the most talked about breakup across the world. The couple was married for 5 years from 2000 to 2005, when they decided to call off their marriage. 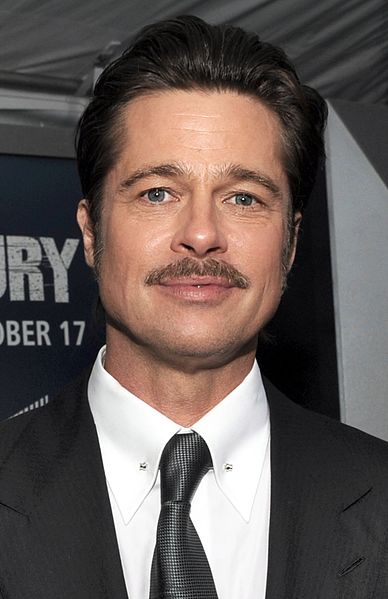 The reason behind this break up was Angelina Jolie. Brad Pitt got hooked to her during the shooting of Mr and Mrs Smith, which claimed his married life with Jennifer Aniston.