What Is 5G Technology & How Will It Change the World

What is 5G Technology

5G or Fifth Generation is a wireless technology, which promises a rich and reliable, hyperconnected world. To increase bandwidth from current band and new beam forming technology 5G NR (New Radio) presents significant designs. Engineers at leading communication companies are using MATLAB and Simulink to develop and subsequently prove the requirement if 5G technology and 5G telecommunications, will bring in dramatic societal changes once it becomes fully operational. 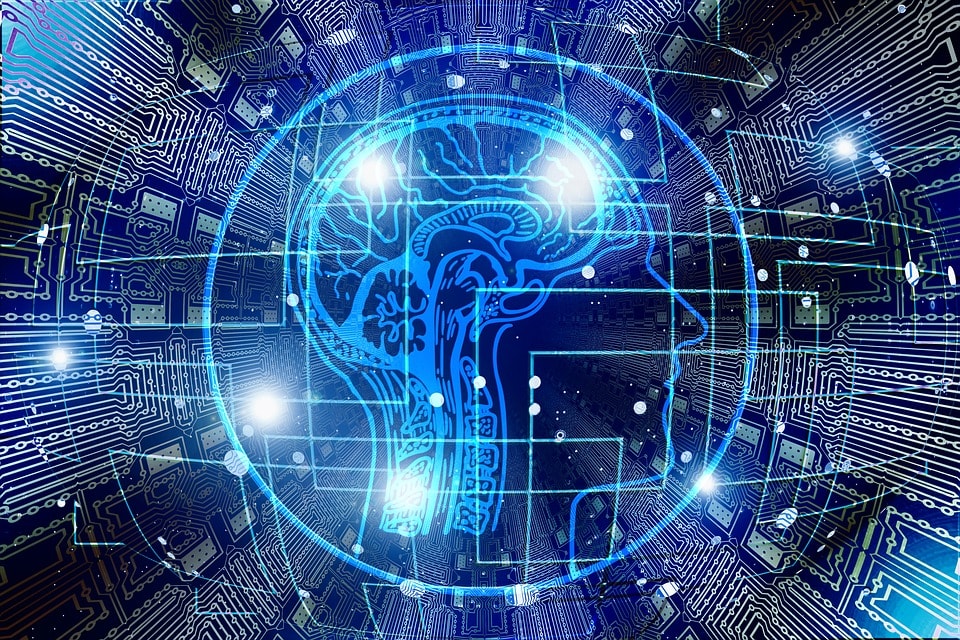 The existing 4G, which has made AI popular, brought an explosion in social media with the way we stream and share live video and audio. Think of a world, when the Artificial intelligence and user interface, have taken a giant leap forward. Its not only the humans which are connected, but a car is connected to the road its running on, the mechanic is connected to the tool box it uses to fix your favourite cruiser.

An AI so strong, that it not only responds to people to fetch information on voice command, but also augments the intelligence to make people learn and explore from where ever they are.

Sounds utopian and too overrated? Think of the current 4G technology and go behind some 15 years in your memory. Could you have imagined the existence of this engineering marvel in your mobile device that time? The answer is straight NO.

The competition is fierce among top countries to finish and implement the 5G technology. The trails to implement them has already started in some of the countries. Let’s see which countries are in the top, currently working to deploy 5G on war scale.

The engineers and service providers are not leaving any stone unturned to be the first country in the world to launch 5G technology. They have already finished with acquiring spectrum in required frequencies to deploy 5G.

Keeping the target as 2018 Winter Olympics in Seoul, the engineers have already planned to cover the Sports events happening in Bokwang, PyeongChang and Seoul. With the way, South Korea has executed its planning so far and conducting trial runs, their planning of launching the technology towards the end of this year looks completely realistic.

Service providers in China are not much behind those in South Korea to launch 5G technology. As claimed by the agencies, they estimate that by 2025, China will represent 40% of total global connection.

The country is seeing huge opportunity in the 5G technology and the manner in which developments are taking place in China within stipulated timeline, we do believe that they will be able to reach the targets as per the planning.

Japanese government is mobilising its communication industry very quickly, to rank among the top 5 countries with 5G technology. The leading service providers in Japan are testing the technology to determine its effectiveness in handling the security service of the opening ceremony of the 2020 Olympics in Japan.

The trial involved the use of drones with HD 4k Camera, and smart phones, supported by AI. This small country has always been a technology driven country of disciplined people who have achieved the targets as planned.

With such a big step in the world of new and enhanced technology, Japanese are as usual very excited and focussed about this project and the way it will be launched.

United States has some early start advantage in developing the technology. This accounts to their lead in existing 4G technology and use of unlicensed spectrum. They also lead the way in spectrum efficiency. But the red tapism in providing faster approvals for cell towers and base stations can slow down the process and eventually delay the launch.

But nevertheless, even though with such teething problems, the government agencies are working seamlessly to provide and procure, all necessary approvals to launch the technology as soon as possible. United States, if after having so many things in their favour fail to continue with the pace, it will be a matter of big shame for everyone.

Hence the government is trying to ease out all bureaucratic hurdles so that everyone can focus enough on the common goal. If they could iron out all the friction between the local body and government regarding approval for setting up signal towers etc, I am sure the Americans are going to rock soon with the work happening fast.

Looking at the momentum of work at all the above countries and their current position, we can predict that South Korea might take the early bird advantage and will be the first country to successfully launch the technology by the end of 2018.

In simple words we can say that 5G technology, will be responsible to make possible the existence of billions of new connections, which will be secure and instantaneous. 5G will cover all industries, Healthcare, Manufacturing, Supply Chain, Emergency services, Sports, etc.

The 5G technology is on purpose designed in a way, so that its services can be customized to suit the requirements of the industry in which it will be used. Apart from providing logistics support on existing work, 5G technology will also help them to scale up.

5G will have the capacity to accelerate the speed up to 100 times at which the device operates currently on 4G network. Some advantages are highlighted as below-

1. High Speed and Bi-Directional Band Width Shaping. This will help in communication from both ways very fast and efficient, without the fear of call drop or loss in video/audio quality.

2. Technology to bring all network on one common platform.

This will be a big boost in terms of data sharing and data migration. The high speed of internet will enable a quick response to the information shared.

5. Seamless engagement with previous generation. 5G technology will obviously make it compatible with the previous generations so that the important data migration from older devices doesn’t hamper coz of any engagement issue of the new technology with the older one. One can easily push the data from older device working on earlier version of internet to the new device under 5G.

6. Support to heterogeneous services. With various Internet Service provider on multiple platform and different band width, it becomes important that for seamless data transfer from one service provider to the other, we have a common ground with support to all the different bandwidths. 5G technology is going to do the same by interacting with all of them on one single platform and facilitating the flow of information seamless.

7. Can be further augmented to provide uninterrupted connectivity, across the globe.

5G in itself will have the self-capacity for any sort of augmentation to enhance its capabilities to provide uninterrupted connectivity under any situation.

8. To enable the handset to handle multiple operations. For example, you can check weather and location while talking to another person on phone. This can be a very good feature for a common man who finds it difficult to use the multiple interface of the mobile. Trying to open two or three functions sometime reduces the speed of the device. With 5G, the multitasking will become an easier task.

9. Personal computers and laptops can be controlled by handsets. 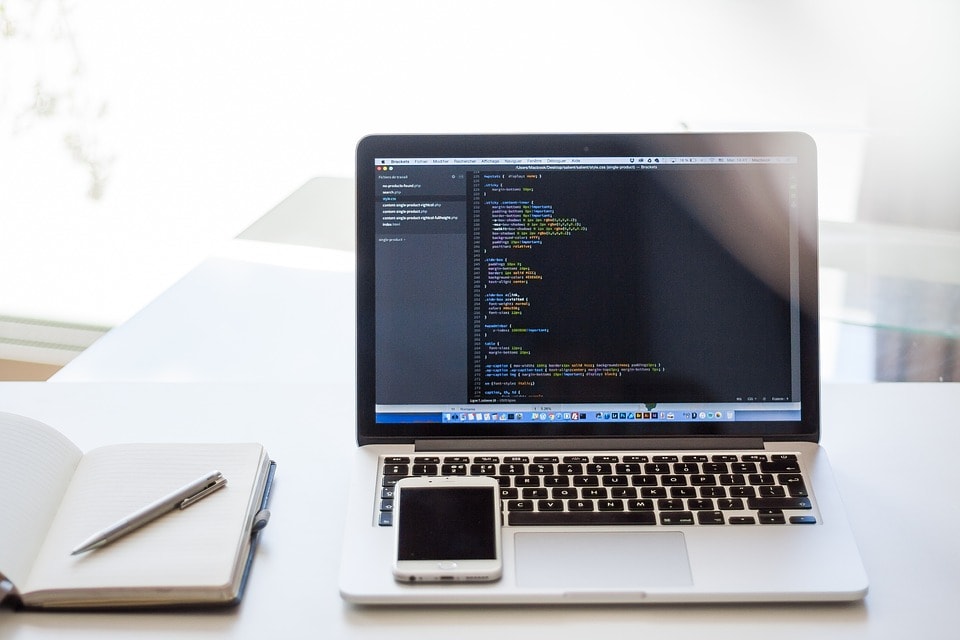 This is going to bring a revolution the way we operate these days. There is a plethora of electronic devices in an individual’s house ad to operate them, you need to keep all those remote controls handy. Well now with the invent of 5G, your smart phone is going to be smarter now. 5G technology will help to enhance its capabilities to handle multiple electronic gadgets simultaneously.

10. For online educational program, a student can connect seamlessly from any part of the world. High speed internet will ensure that live streaming of classes can be efficiently delivered to the students. Vice versa, the student can also clear all doubts instantly with two-way communication.

11. Medical treatment will become fugal. A patient can consult a doctor from any part of the world. The medical condition of the patient can be transmitted to the experts in a much faster manner rather than making the patient travel and it will help us in faster diagnosis to detect the disease.

12. Detection of natural disasters can be more precise now with 5G. 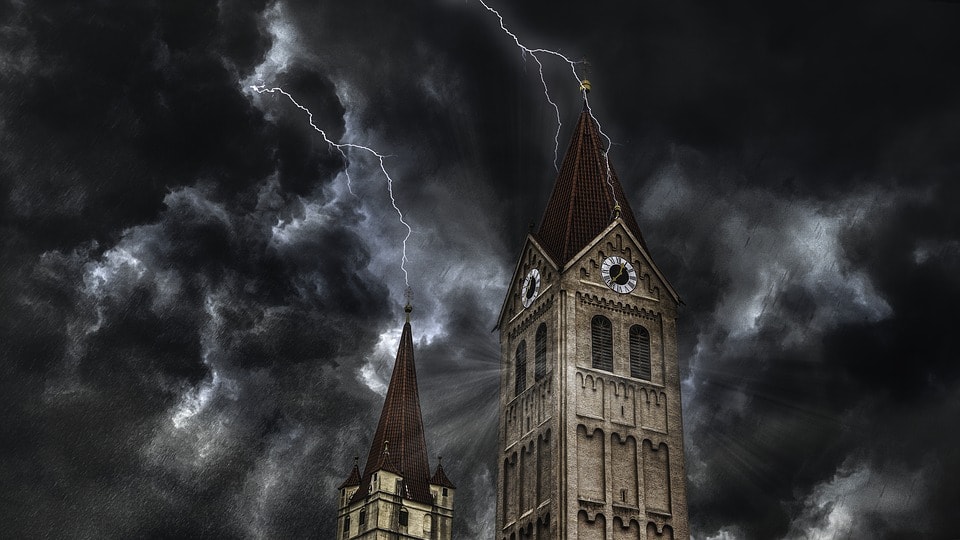 The faster internet speed will help the weather department to collect data at a fast speed and churning out efficiently so that the study to predict the occurrence of natural calamities like heavy rainfall due to cloud burst, earth quake, tsunami and cyclones, will happen much more accurately.

How will it change our living?

5G technology will have the ability to change our lives in various ways. We are listing the possible ways; in which it will impact the way we have been living our lives so far.

1. The biggest possible way 5G technology will change our living will be the speed at which internet will be available. An estimate predicts that after 5G, we can be browsing internet at the speed of 10GB per second. 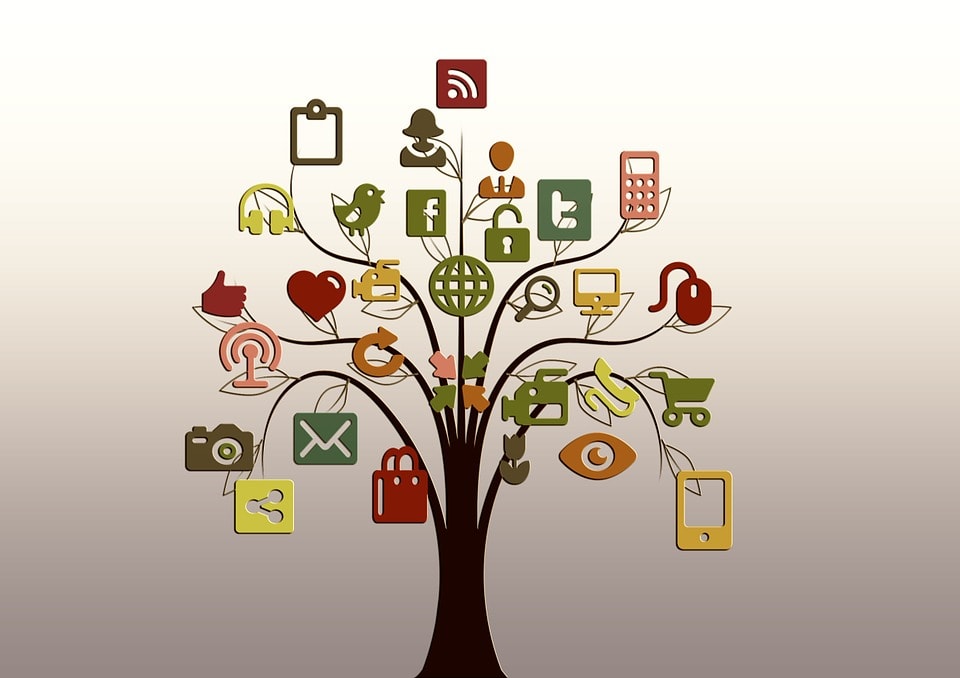 In simple terms, with this kind of speed, one can download multiple high definition movies at a time, within seconds. Or you can live stream any event on your tv from any part of the world without any lag. This technology will make availability of information much easier and faster

2. With 10 Gbps internet speeds, your mobile internet could end up faster than your home-based Wi-Fi—and cheaper, too. That’s going to require an extensive overhaul by internet companies to keep up with and compete with the new standard in connectivity.

Don’t be surprised if you start seeing new hybrid internet plans, with much faster speeds, more competitive prices, and a blurred line between home and mobile internet packages.

3. IoT, Internet of Things is impacting everyone in a big way. Smart technology can be used in a smarter way in the field of medicines with faster and cheaper portable devices. It can store even the minutest of patient data, to help doctors take more informed decisions. 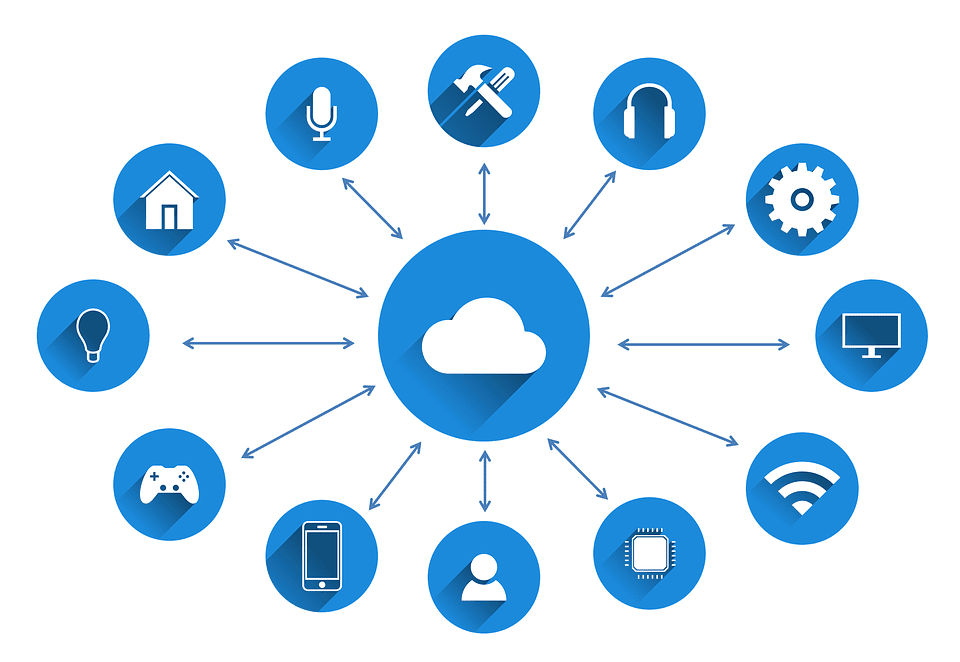 Faster internet speed will help hospitals, supply chain companies and other industries upgrade soon so that they can keep up with changing requirement.

4. Increased connectivity and seamless connection with a lot of devices at the same time will increase the data theft, information stealing and many other security threats. Multiple connections will make us vulnerable to hackers.

Fortunately, the engineers are working equally hard to make sure that such security threats do not arise, and the security system is made impregnable.

5. Not all the sets currently available in the market will be fully equipped to handle such high-speed data flow. Launch of 5G will also bring in the launch of newer mobile sets, which will be capable to handle a 4k digital video display. Live conferencing will be much better with the new internet speed.

We believe that the information provided above was helpful and informative. 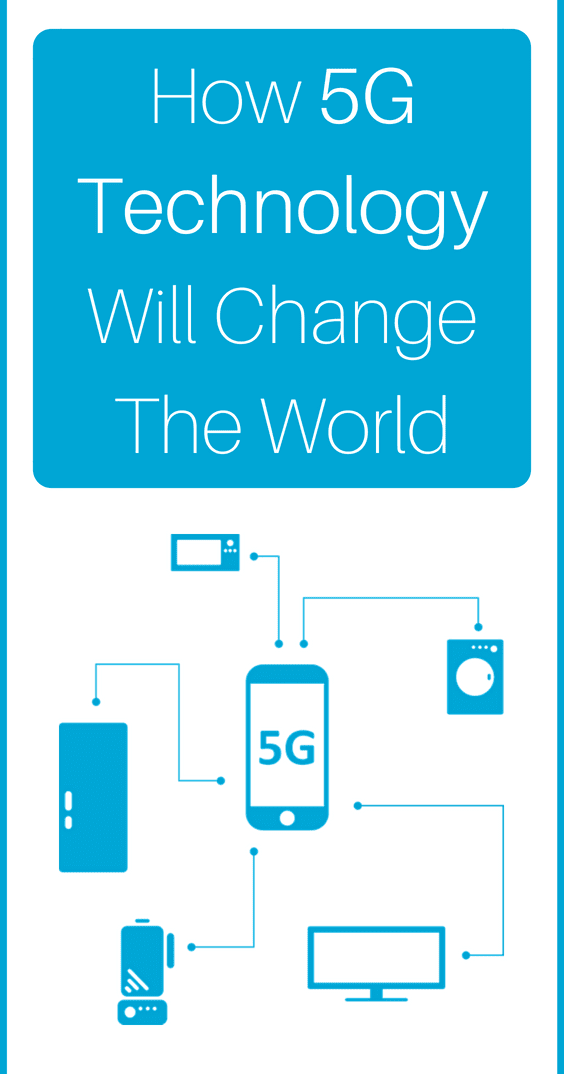