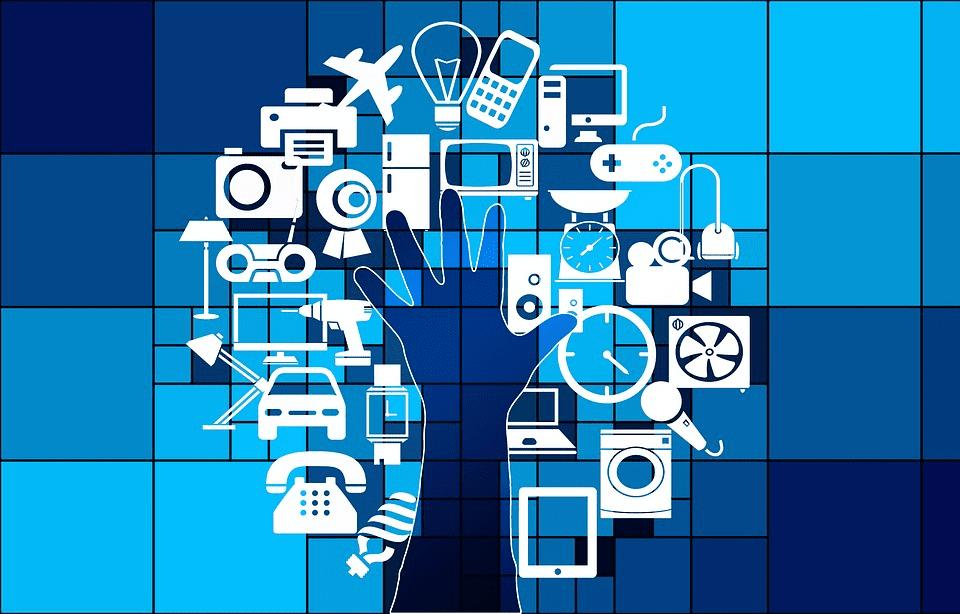 The Internet of Things (IoT) is the interconnection of various smart devices, machines, people, and even animals through the internet. IoT devices include kitchen appliances such as refrigerators, cars, heart monitors, and many more. Any device that can connect to the internet and be monitored or controlled remotely without human-to-human or human-to-computer interaction is an IoT device. An IoT ecosystem is made of components that enable users to connect to their IoT devices, for example, remotes, gateways, dashboards, data storage, analytics, networks, and security. IoT has an impact in almost every industry. The most affected industries are transportation, defense, manufacturing, banking, infrastructure, retail, food services, utilities, insurance, and smart homes.

How the Internet of Things Work

IoT devices have chips with sensors and software that enable users to collect and exchange data through the internet. These devices can be controlled remotely, allowing direct integration with computers, which has greatly improved efficiency for individual users and increased profits for many businesses. One is able to connect to their refrigerator from wherever they are and determine which food they need to buy. In fact, there are smart refrigerators that can order products without human interaction. For businesses, a store can use IoT to send customers personalized messages according to their shopping patterns and encourage them to buy new products. IoT is also used in homes to enhance security – you can be notified whenever your home is invaded via a live camera feed or an SMS alert. Self-sustained homes use IoT to run things in the house such as vacuuming, baths, and cooking by the touch of a Smartphone.

The History of the Internet of Things

The idea of the internet of things came up in the 1980s but the progress was slow due to the massive implementation cost. The phrase ‘Internet of things’ was coined by Kevin Ashton in 1999, even though the technology took a while to gain grounds. The first application of IoT was used to track the location of expensive devices. Over recent years, the costs of sensors and internet connectivity have drastically fallen, and more objects are made to become IoT compatible. Experts predict that it is going to cost as little as 10 cents to incorporate sensors to devices. And, by 2020, every human being on earth will have at least four IoT devices.

How Big is the Internet of Things?

At the moment, there are more IoT devices than human beings in the world. Most of these devices are consumer products such as security cameras, smart TVs and speakers, and smart electric meters. According to IDC, the worldwide expenditure on IoT in 2018 stands at $772.5 billion. Compared to the $674billion in 2017, it shows that more people are investing in IoT. IDC predicts that the total spending in 2020 is going to hit $1 trillion with a huge chunk of it going towards hardware, followed closely by services, software, and connectivity.

The Benefits of IoT

The internet of things for businesses is sometimes known as industrial IoT. Although the benefits depend on the application of IoT, the basic benefit of IoT in business is the ability to access more data about products and internal systems and using the data to make accurate business decisions. Companies add sensors to their products that transmit data on their performance metrics. This gives businesses an accurate data that enables them to make corrections or improvements before they cause costly damages. Managers are also able to collect data that helps them to improve efficiencies in systems and supply chains.

In the consumer industry, IoT makes life easier in homes and saves our environment. One is able to set timers, play music, and get information easily. Security systems have become more efficient with IoT. The environment benefits too – IoT devices can notify users about the level of pollution in their environments so that they can do something about it.

Countries With Fastest Internet Speeds (US Doesn’t Even Come Close)