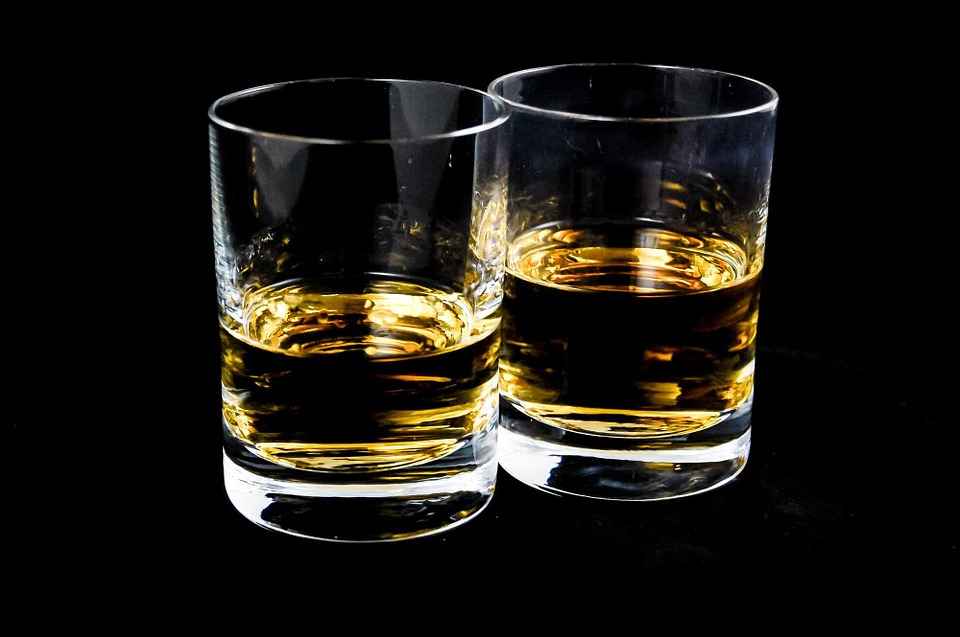 Do you know alcohol affects men and women differently? Let us see how? It is not being sexist to affirm a truth that we seldom like to hear: alcohol affects women differently than men. In fact, it affects us more. It is not merely a cultural subject, but the composition of our organism. Women can expect much more alcohol- induced impairment than men at equivalent levels of consumption. If you drink four beers and he also, you may not only get drunk but a lot faster. We are more sensitive and our bodies are also more vulnerable. Although alcohol in excess affects both men and women in the long term, scientific evidence has shown that we are at greater risk.
A woman will achieve consistently higher blood ethanol levels than men after a similar dose, regardless of body weight. Your three vodka glasses will never be the same as the ones he takes. A study reveals that the brain activity of alcohol users decreases more rapidly among men than among women. So, thus this means that the alcohol affects men and women differently. For their research, scientists studied over 10 years a group of 11 men and 16 young women who consumed alcohol for 10 years and another of 12 men and 13 women who did not drink or consume in small quantities. All of them were between 23 and 28 years of age at the time of starting the study.
Dr. Kaarre, the lead author of the study, explained that alcohol affects men and women differently. What happens is the electrical functioning of men’s brains is altered more profoundly than women’s brains by long-term alcohol consumption. The possible explanation for this is that under the influence of ethanol “the male brain runs out of both gamma-aminobutyric acid receptors (GABA), while the female brain only loses one,” the study report says. In turn, this means that the activity of men’s brains is decreased more rapidly and more consistently.
It is well known that long-term alcohol consumption can be dangerous, especially for younger people, but the work of Finnish researchers emphasizes that for men the effects of continued consumption are even more harmful and these are more at risk. The finding that responses to alcohol are different in men and women prompts scientists to conduct further studies and research. In this sense, the differentiation of effects according to the gender that the study poses may serve to design more appropriately the treatments against alcohol dependence.
What was done in the research?
Researchers measured electroencephalogram activity of participants’ brains after stimulating them with magnetic pulses under a method known as Transcranial Magnetic Stimulation, which activates brain neurons. The results showed a greater electrical response in the brain cortex among drinkers compared to non-consumers, suggesting long-term changes in how the brain responds. A very different response was observed between men and young women. It is said that just because the electric brain functioning of men is altered more deeply than the brain of women by long-term alcohol consumption. Possibly this is because, under the influence of ethanol, the male brain runs out of both gamma-aminobutyric acid receptors, while the female brain loses only one.
By admin

The Worst 30 Flat Belly Mistakes Made By Majority of Women

The Military Secret to Fall Asleep in Two Minutes

4 Shocking Facts about Your Frequent Urge to Eat